The Galaxy Watch 5 concept renders also show a toroidal design with the edges hollowed out. One of the buttons also doubles up as a slider, which could be a replacement of sorts for the rotating bezel. It also adds another moving part and hence an additional point of failure. While that will make for an interesting change, waterproofing such an element will be a design nightmare, so it is unlikely that the finished product will look like that. It does look gorgeous on paper, though. 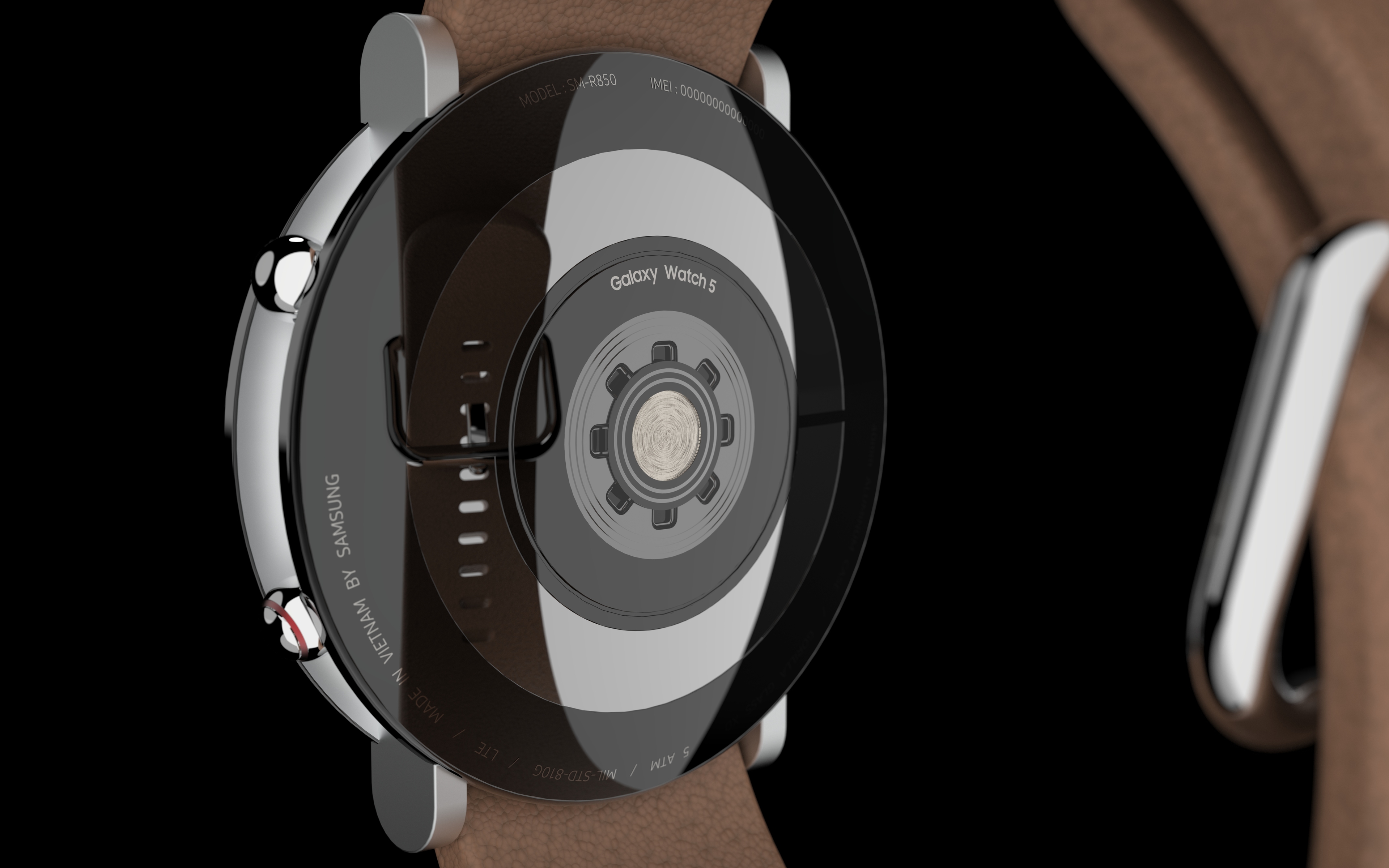 We recently stumbled upon renders of the Galaxy Watch 4 and the Galaxy Watch 4 Classic, which showcased two entirely different designs. It seems that Samsung could be planning to further diversify its wearable portfolio, with the Galaxy Watch 4 being offered in both the vanilla and ‘classic’ variant and three different sizes. The latter will keep the rotating bezel for long-time fans of the wearables. Therefore, a Galaxy Watch 5 Classic could eventually be in the works, too, and it’ll be interesting to see how that turns out.