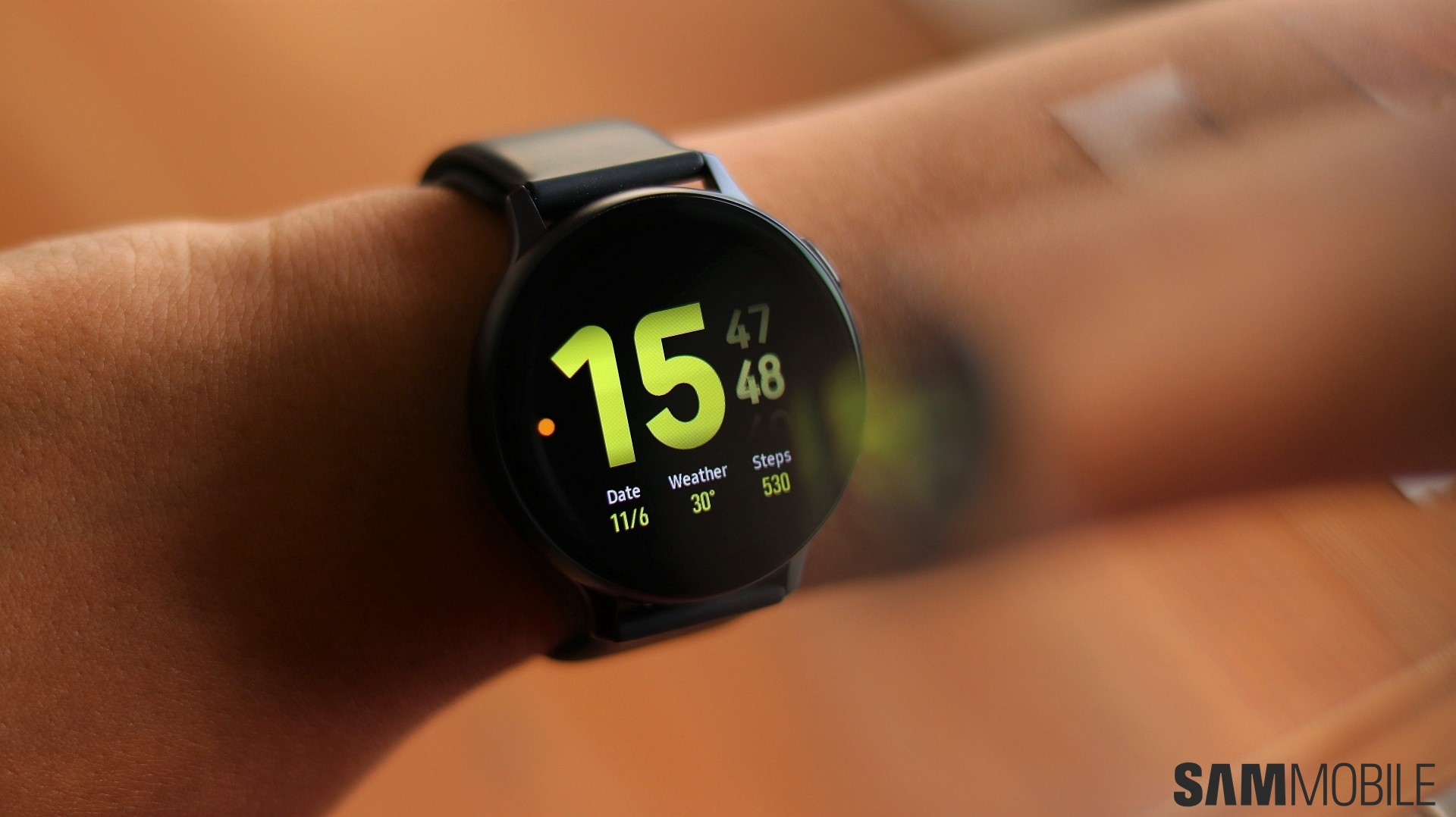 Other important changes are coming to the Galaxy Watch Active series this year, hardware and software-wise. At first glance, the Watch Active 4 will reportedly be largely unchanged, but it will have a slightly smaller footprint. It’s also said to be significantly more powerful than its predecessor, thanks to a much-needed SoC upgrade.

The design of the Galaxy Watch Active 4 remains largely a mystery, but it will likely build upon the design language that was established by its predecessors, which means that it should not have a physical rotating bezel.

However, rumors indicate that the wearable might be equipped with a flat screen instead of a 2.5D panel, so the virtual rotating bezel remains somewhat in question, though some industry watchers expect this feature to be present.

Update: Renders of the Galaxy Watch Active 4 have been leaked online, giving us a glimpse at the sleek design of this new smartwatch. 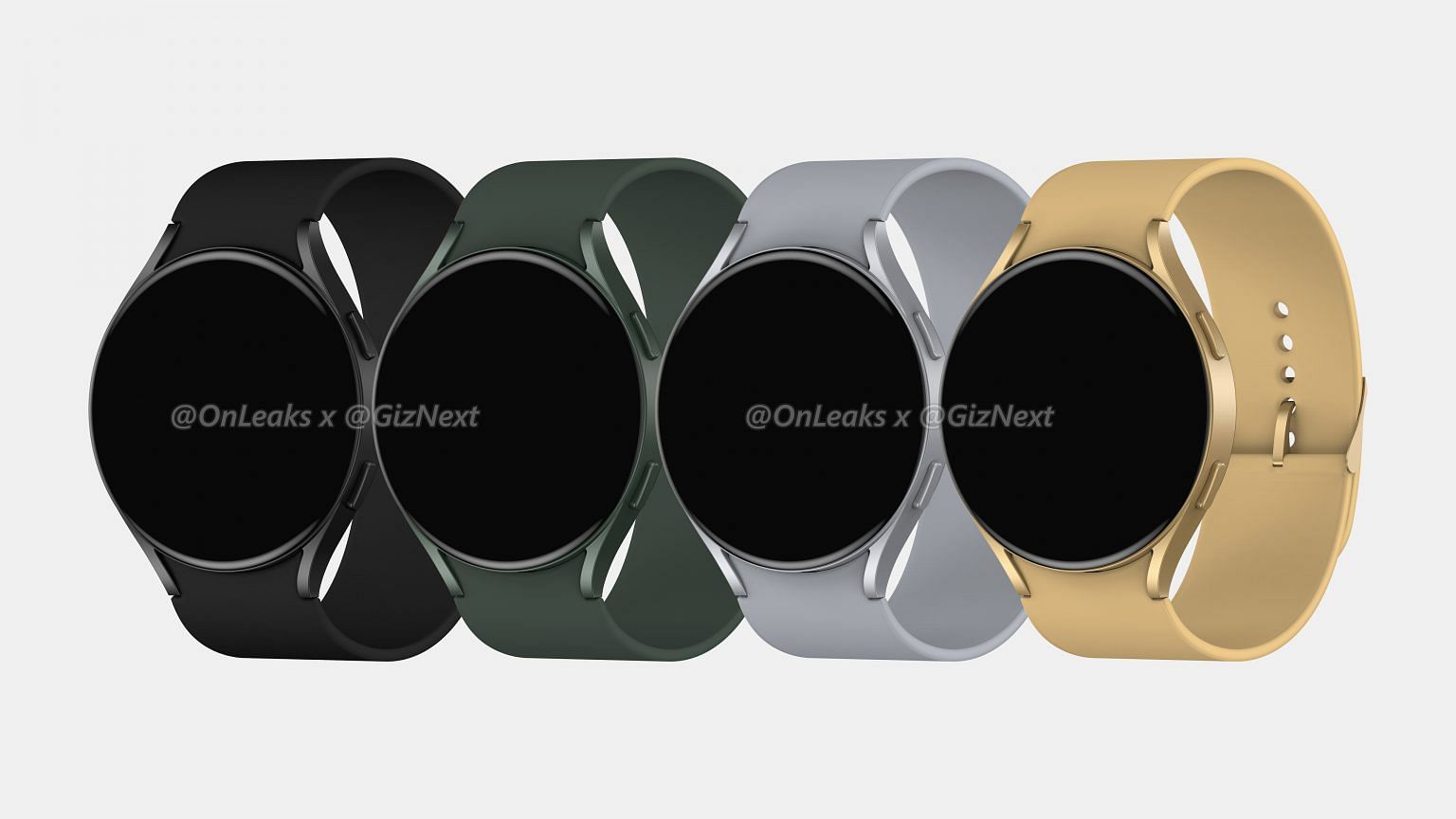 The majority of Samsung smartwatches are powered by 10nm chipsets, but the Galaxy Watch Active 4 could represent a turning point for the company’s wearables. The smartwatch is said to adopt a new 5nm-based chipset that’s bound to be more power-efficient than the current Exynos 9110 SoC.

Battery capacities are unclear, but they’ll probably be relatively unchanged. However, battery life is expected to increase thanks to the newer chipset and slightly smaller display. The wearable is likely to ship with a 5W wireless charger.

Lastly, the wearable’s biometric and health-related sensors might not see drastic changes this year. There was a rumor that the Galaxy Watch Active 4 will be the first Samsung smartwatch to be equipped with a blood glucose level sensor, but more recent rumors indicate otherwise.

2021 will go down in the history books as the year in which Samsung abandoned Tizen OS for smartwatches in favor of an updated version of Google’s Wear OS.

To be precise, Samsung is lending its expertise to Google to create a much more solid Wear OS experience that draws inspiration from Tizen OS. The latter platform will be supported for a couple more years before retiring, but Samsung’s main focus moving forward will be on Wear OS.

Tizen-Wear OS is said to be focused on improving battery life and performance. The UI will also be updated according to Google’s “Material Design” language. Switching to Wear OS will give Samsung’s smartwatches access to many more apps, watch faces, and all of Google’s official services.

Pricing details for the Galaxy Watch Active 4 remain unknown. As for its release, the wearable is expected to debut alongside Samsung’s foldable series in July or August 2021.

There was a rumor that hinted at an earlier-than-expected release at the end of Q2, but it remains unconfirmed.

SamMobile readers can remain up to date with future Galaxy Watch Active 4 developments by following our news section for the device. And as always, readers have free access to a variety of Samsung resources, from official firmware files to APKs and wallpapers.

These resources are available to download for free, though readers who want to take advantage of faster download speeds, expert support, ad-free browsing, access to giveaways and more, can sign up to one of our optional premium plans.