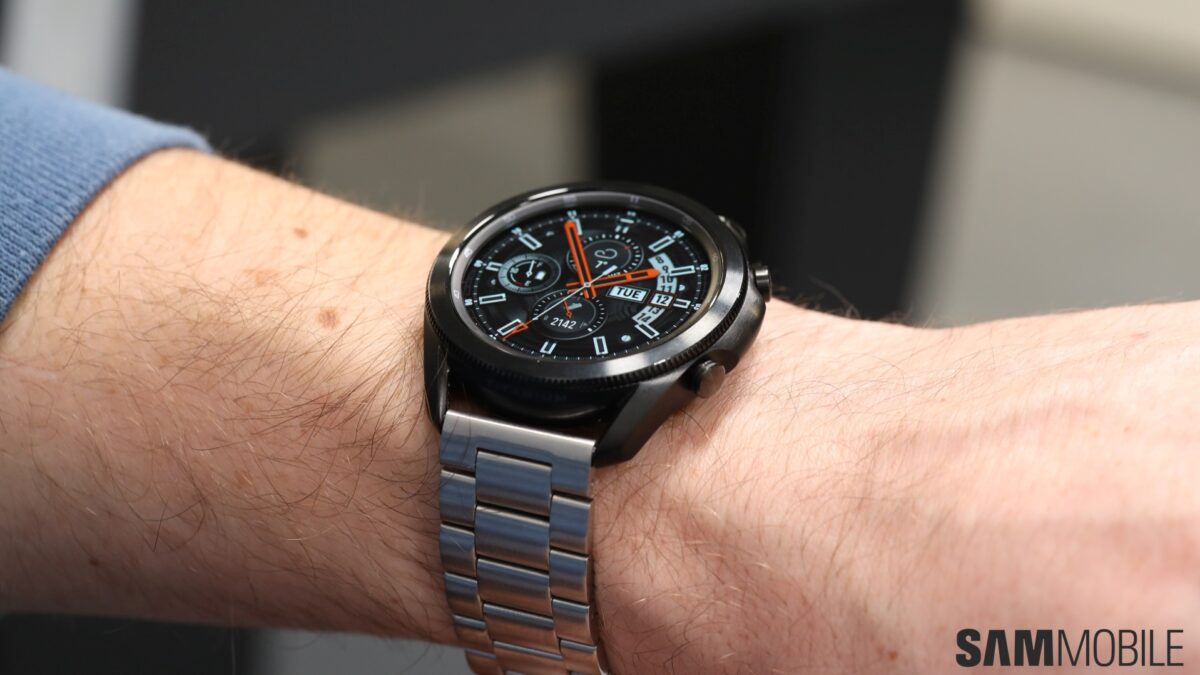 Samsung is expected to unveil two new smartwatches—Galaxy Watch 4 and Galaxy Watch Active 4—alongside its next-generation foldable smartphones and wireless earbuds. Ahead of their launch in August, the two smartwatches have received the necessary certifications from FCC and moved closer to their launch.