Galaxy Buds 2 design leaks, might come with a compromise 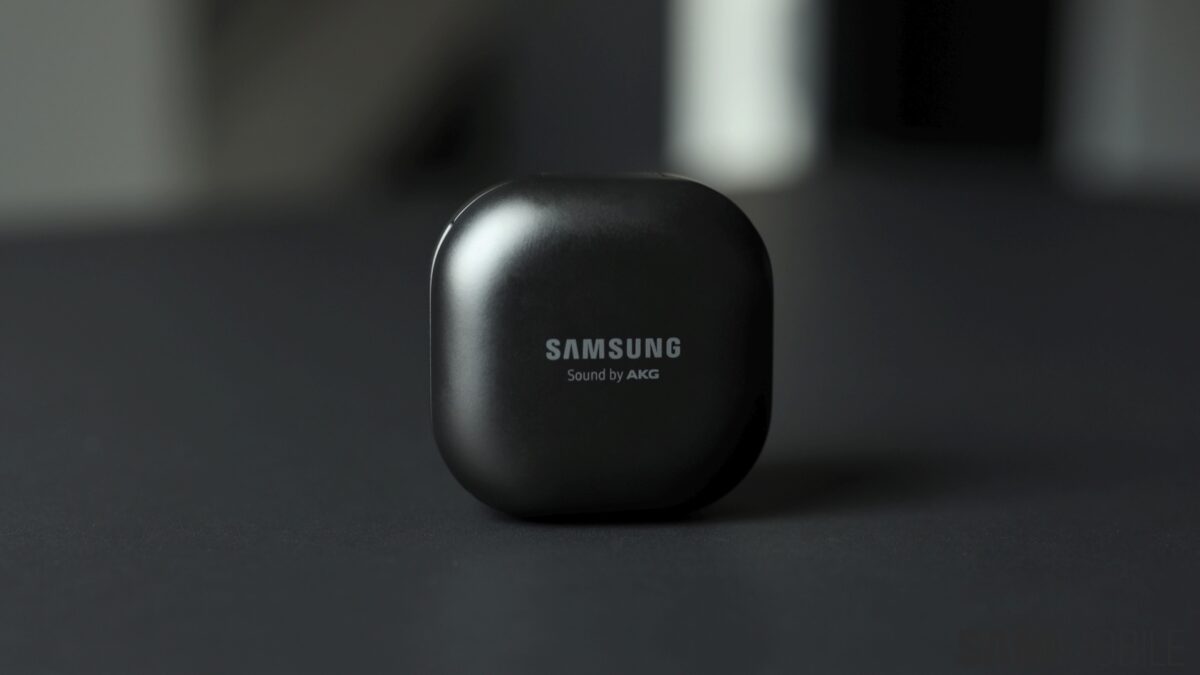 The images found in the FCC certification showcase that the Galaxy Buds+ have infrared sensors for automatic wear detection and metal connectors for charging. While the upcoming truly wireless earbuds are only visible in the black color, we should expect a few more colors, going by the company’s history.

The upcoming earbuds feature a combined battery capacity of 120mAh (60mAh inside each earbud) and 500mAh for the case. It means that we should realistically expect lower battery life on a single charge when compared to the Galaxy Buds+ (which has an 85mAh battery inside each earbud). The Galaxy Buds+ can last 11 hours straight on a single charge, but the Galaxy Buds 2 might not last as long (unless there are power efficiency improvements). 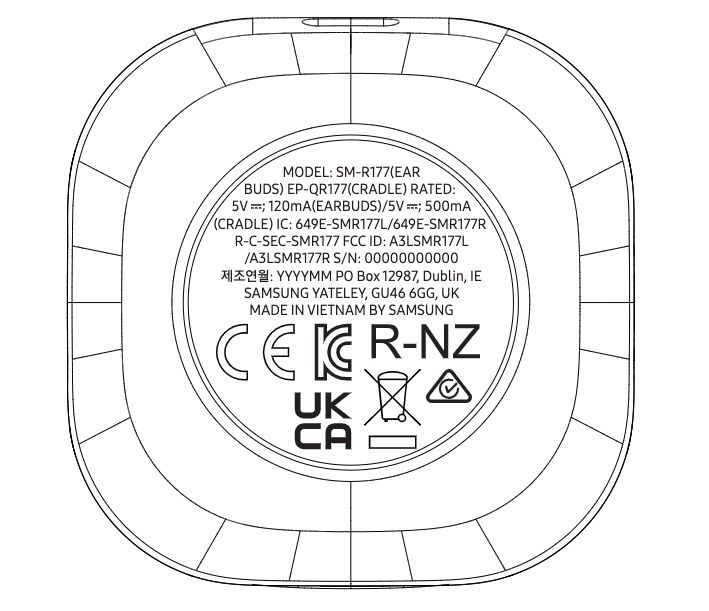