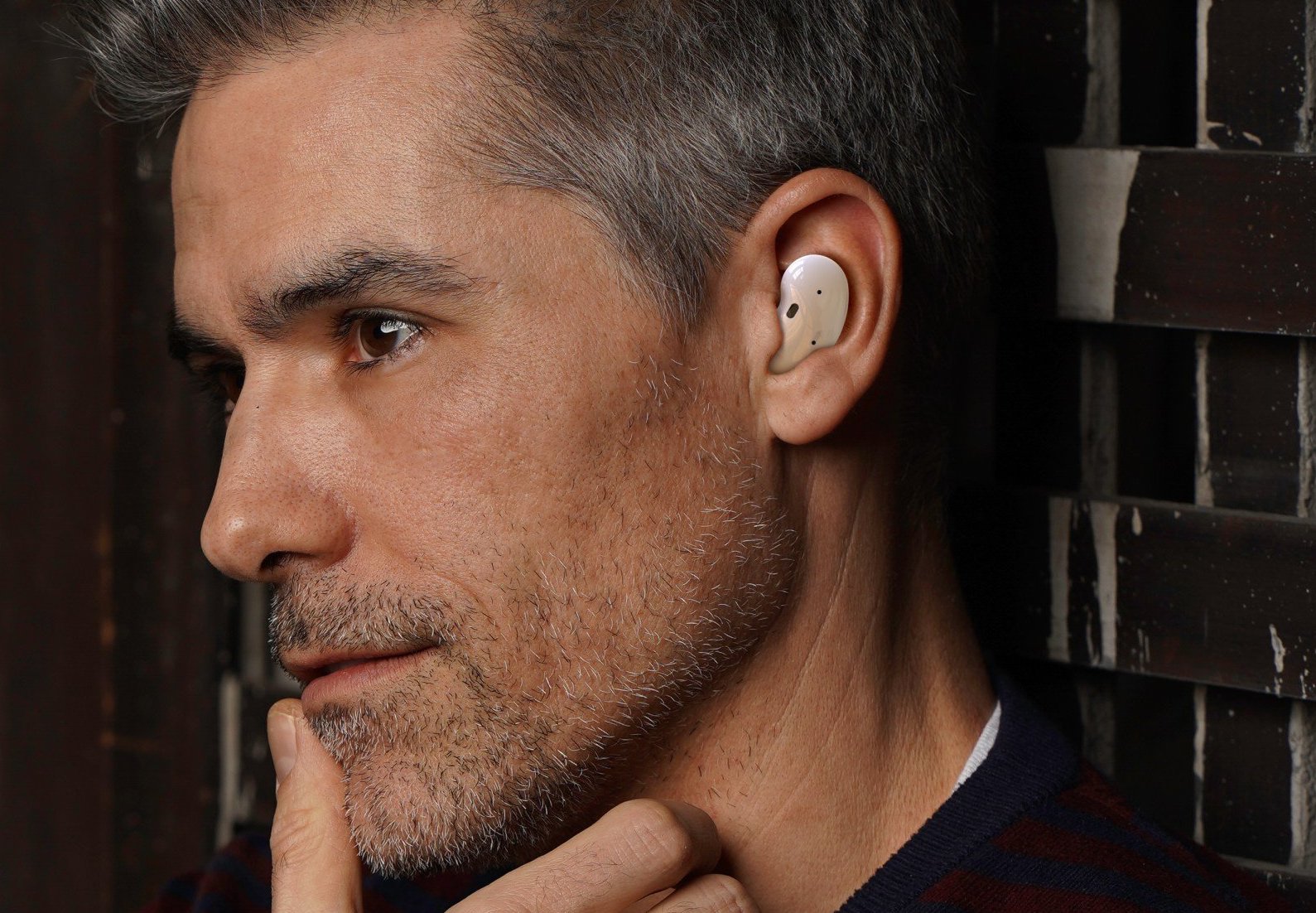 Rumors about Samsung launching a new version of the Galaxy Buds first surfaced a couple of months ago. Since then, a lot more information about the product has leaked online, including the fact that it will be called the Galaxy Buds Live.

The Galaxy Buds Live will have a completely different design compared to the Galaxy Buds+. Some of the 3D mockups (pictured here) that have surfaced so far reveal a kidney-shaped design for these wireless earbuds. The design is fundamentally different than the earlier Galaxy Buds as the earbuds won’t protrude out from the ear. The lower part would fit inside the ear canal while the back will fill the upper part of the ear. 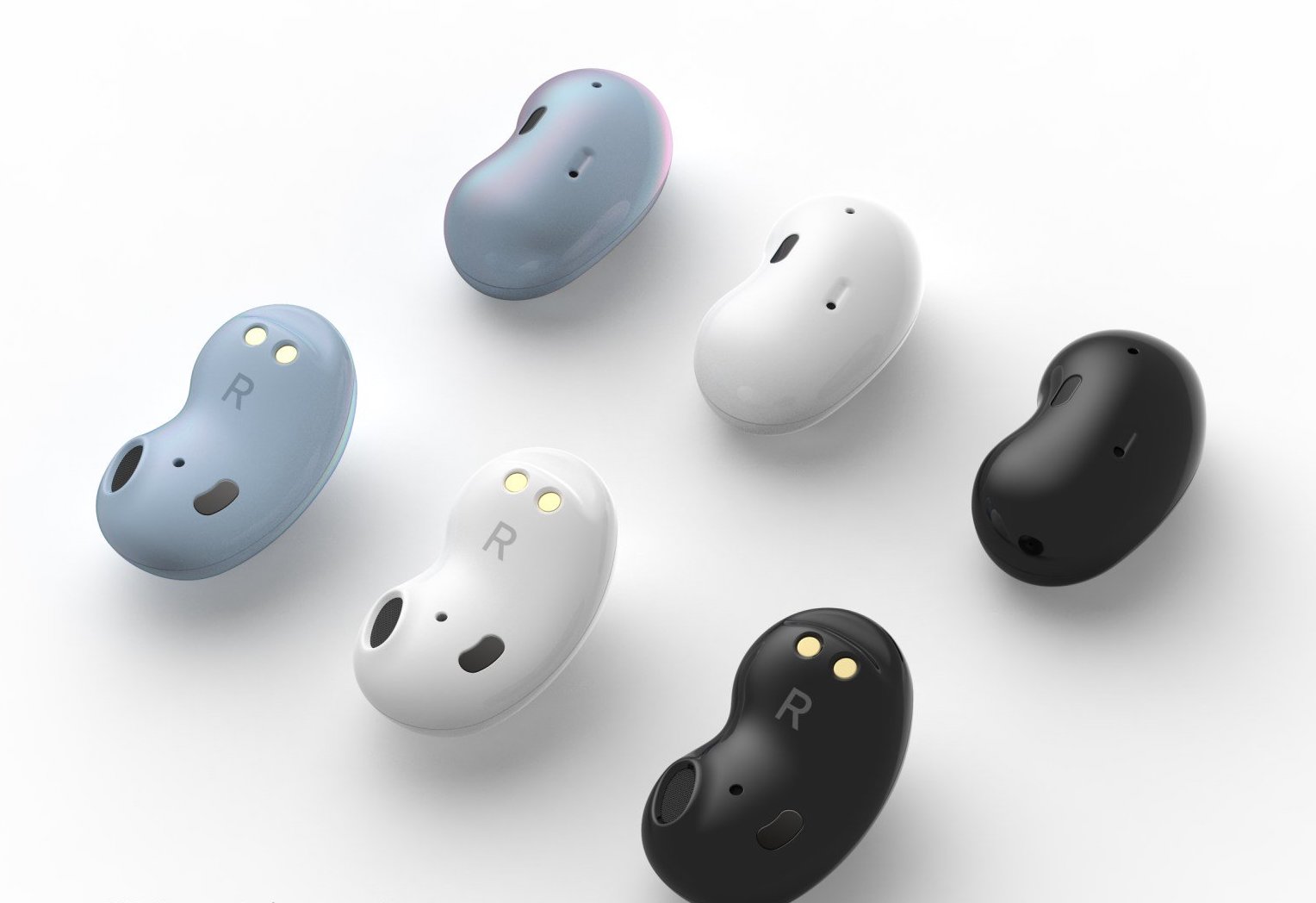 A new case will undoubtedly be used for these earbuds, which will be offered in a variety of different colors. The exact dimensions of the case are not known at this point and it’s also unclear how much it will weigh. We can expect it to have LED indicators for the battery charge level of the case and of the earbuds.

The full technical specifications of the Galaxy Buds Live have not yet appeared online but some interesting details have surfaced. It’s said that the earbuds will have two small loudspeakers with an outside channel for improved sound.

Several integrated microphones will be present as well for phone calls and ambient noise passthrough. There’s no word as yet on the battery longevity, but reports suggest that the Galaxy Buds Live will be able to provide 11 hours of use on a single charge.

The Galaxy Buds Live will run RTOS (Real-time operating system) like the Galaxy Buds/Buds+. It will be able to connect to both Samsung and non-Samsung Android devices through the Galaxy Wearable app. The app will provide access to features like Ambient Sound. Other software features may include multi-device connectivity, Bixby integration for voice control, and Spotify integration for the touchpads.

All our readers can download Samsung APKs, firmware, and wallpapers for free. There are also optional premium plans on offer or readers who want to support us and gain additional perks like faster downloads, expert support, ad-free browsing, giveaways, dark mode, and a lot more.