One UI 4.0’s highly useful multitasking hack you need to check out 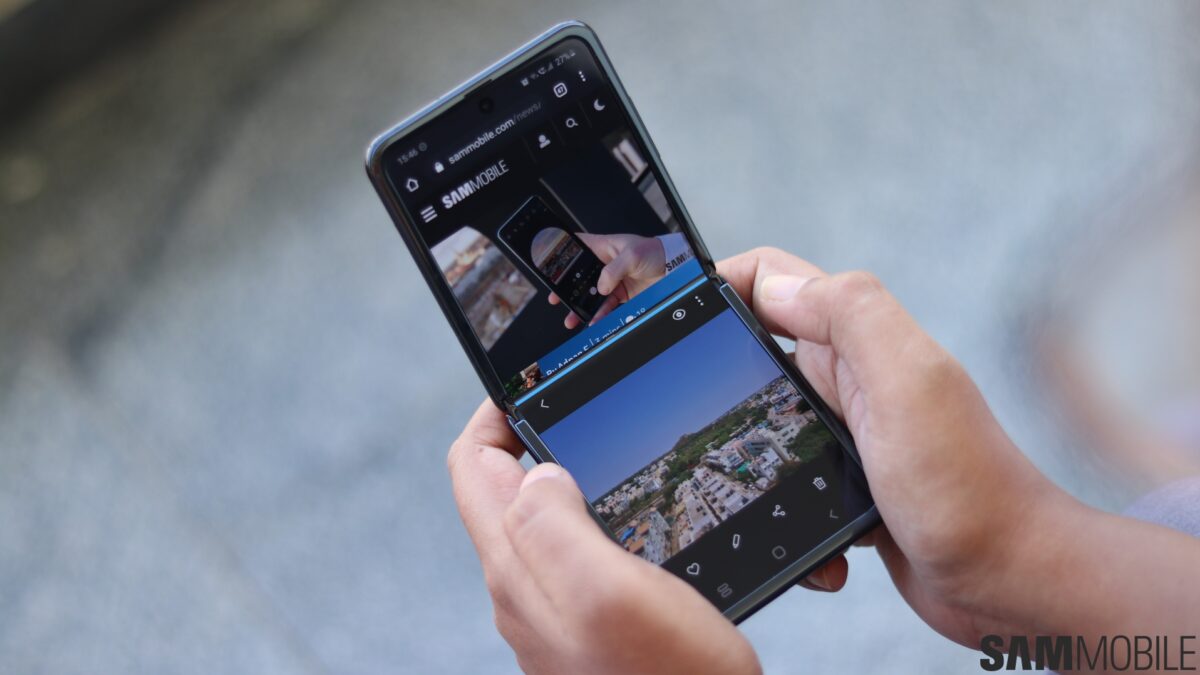 Samsung phones have always been great when it comes to multitasking features. Galaxy smartphones and tablets were among the first to embrace split-screen multitasking. Samsung called the feature Multi Window, and it’s come a long way over the years.

From running just two apps side-by-side when it was first introduced, Multi Window now lets you open up to four apps at the same time, depending on your device. Samsung’s Android devices can also open apps in pop-up view – apps can be run in small resizable windows on top of other apps, and you can even have multiple apps open in pop-up windows.

However, despite split-screen multitasking becoming a standard feature across all of the Android ecosystem, there are still many, many apps that don’t officially support it. Apps like Instagram are notable holdouts, and while there’s often a good reason for some apps to not support split-screen mode or pop-up view (Instagram, for example, can’t really show you complete images if you’re running it in split-screen on a regular phone display), it can be frustrating all the same, especially on Samsung’s foldable phones that are built to multitask.

Well, on Android 12 and One UI 4.0, Samsung’s giving you an option to fix that shortcoming and force all apps to run in full-screen mode. Such an option was earlier available through the company’s Good Lock app, but it is now a standard feature that is accessible from the device settings, which is great because Good Lock isn’t available everywhere.

Forcing all apps to support Multi Window multitasking works really well, too, even though Samsung warns that some apps might still refuse to run in split-screen or pop-up view. And it’s quite easy to get going: Just hop into the Settings » Advanced features menu on your phone, navigate to the Labs section, and enable the Multi window for all apps option.

Do you use the multitasking features on your Samsung Galaxy smartphone or tablet, or are you a one-app-at-a-time kind of user? Sound off in the comments, and don’t forget to check out the video below for many other new features that One UI 4.0 and Android 12 bring to your Galaxy device!