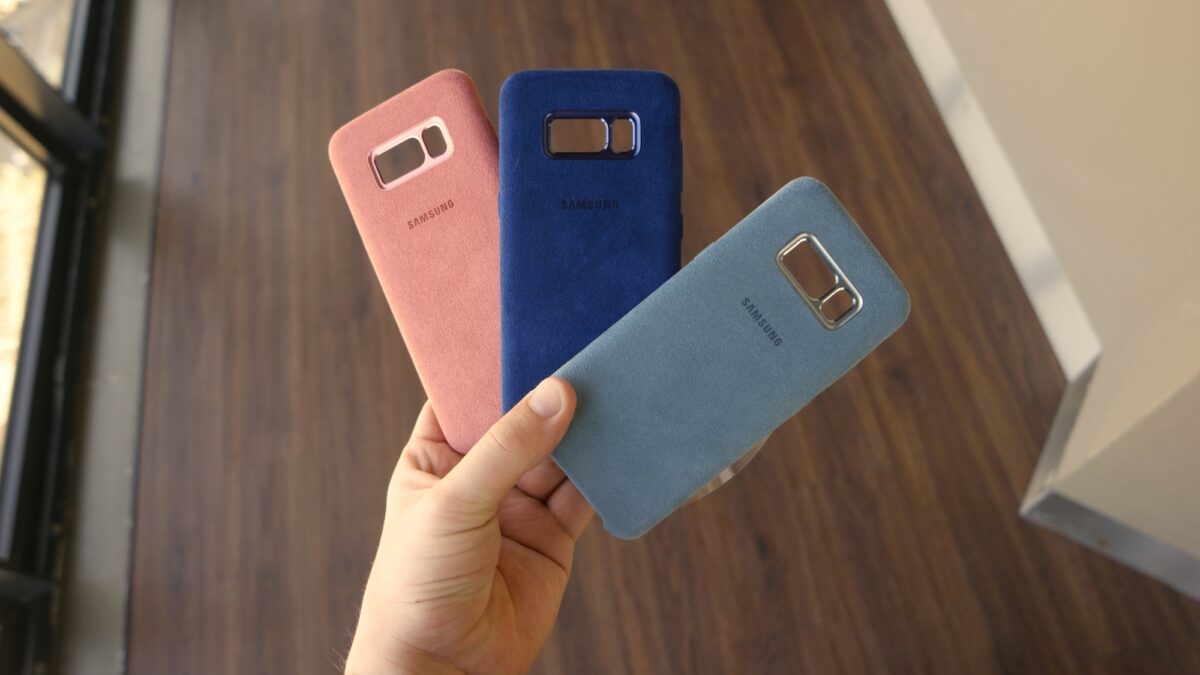 An online retailer has reached out to us with word that they’ve received confirmation of the official Galaxy S9 and Galaxy S9+ accessories. The list of accessories includes a Hyperknit cover as well as the LED View, Clear View, Alcantara and Protective covers that we’ve seen with previous devices.

The retailer also mentions that there’s going to be a new wireless charging pad for the Galaxy S9 and Galaxy S9+ which will replace the current convertible charging pad. Samsung is also said to launch a new DeX Pad.

The Hyperknit cover will be a new addition to Samsung’s accessories lineup. The LED View, Clear View, Alcantara and Protective covers we’ve seen before. The new cases indicate that the Galaxy S9 and Galaxy S9+ will be available in the same color options as their predecessors.

Samsung is also expected to introduce a new DeX Pad with its upcoming flagship smartphone. The display of a connected phone can be used as a mouse with Android 8.0 Oreo. Reports about the DeX Pad suggest that it may also receive the option of being used as a keyboard.

This will eliminate the need for users to carry a mouse and keyboard with them to take full advantage of DeX’s capabilities.

There are no images of these official accessories as yet since Samsung hasn’t released any. Samsung will officially announce them the day the Galaxy S9 is unveiled. That’s likely going to be February 26, 2018.