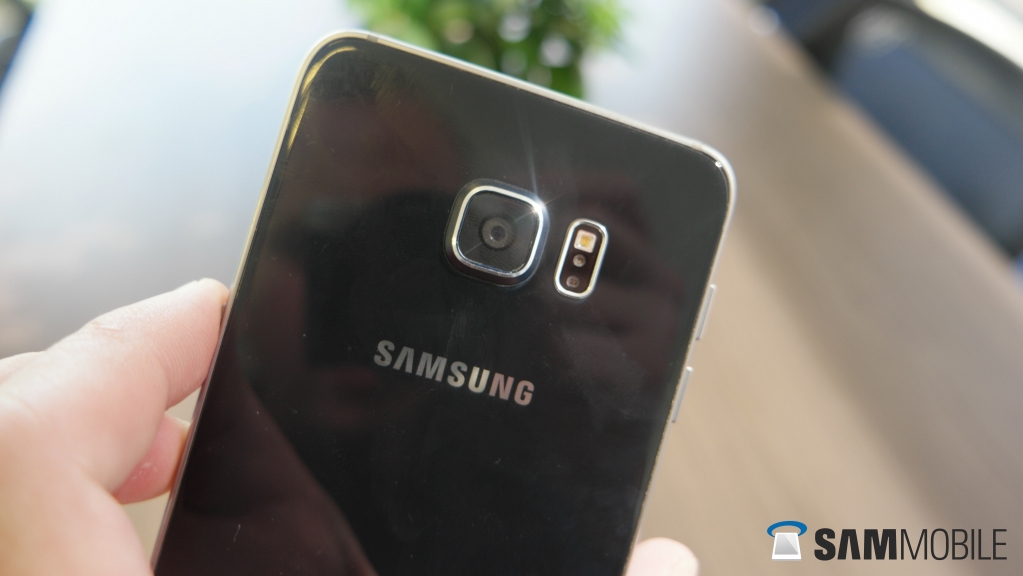 The update is rolling out to unlocked models in Mexico and should make its way to other regions soon. The build number carried by the update is G928GUBU4CRA1, and you can download the firmware from our database to flash manually using a PC or grab the update over the air from the Settings » Software update menu on your S6 edge+. As with all such security updates, don’t expect any new features or changes to how things work.

If you have received the update in another country, be sure to let us know by leaving a comment.

It’s raining November security patches for all but the latest Samsung flagships, with the latest devices …