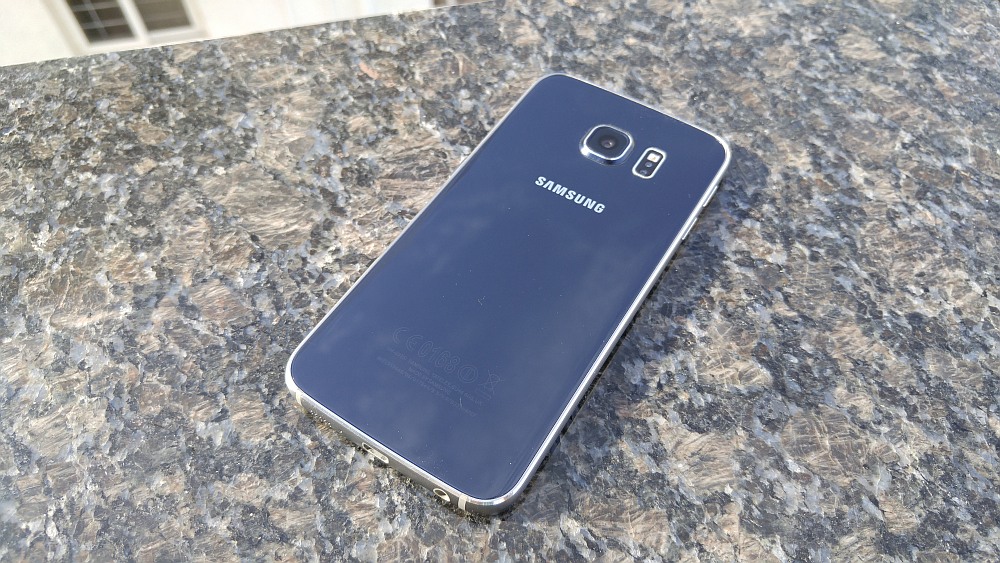 It has only been a couple of weeks since Samsung started rolling out the January 2018 security patch for its handsets. After having released it for mid-range handsets like the Galaxy A5 (2017) and even low-end models like the Galaxy J3 (2017), Samsung is finally releasing this update for a flagship device, albeit one that was released almost three years ago.

The Galaxy S6 edge January update is now being rolled out in India. This is the first flagship device to receive the latest security maintenance release.

Samsung has made it a habit recently to release new security patches for mid-range handsets first before rolling them out for flagship handsets. It’s sticking to the script for this month’s patch as well.

The latest security maintenance release includes fixes for six critical vulnerabilities in the Android operating system aside from fixes for countless low, moderate and high-risk vulnerabilities. Fixes for 13 Vulnerabilities and Exposures (SVE) items in Samsung’s software are included as well.

Samsung is rolling out firmware version G925IDVS3FRA1 for the Galaxy S6 edge (SM-G925I) in India, Bangladesh and Nepal. The firmware files are available for download from our firmware section. It may only be a matter of time now before the Galaxy S6 gets this update in these markets as well.