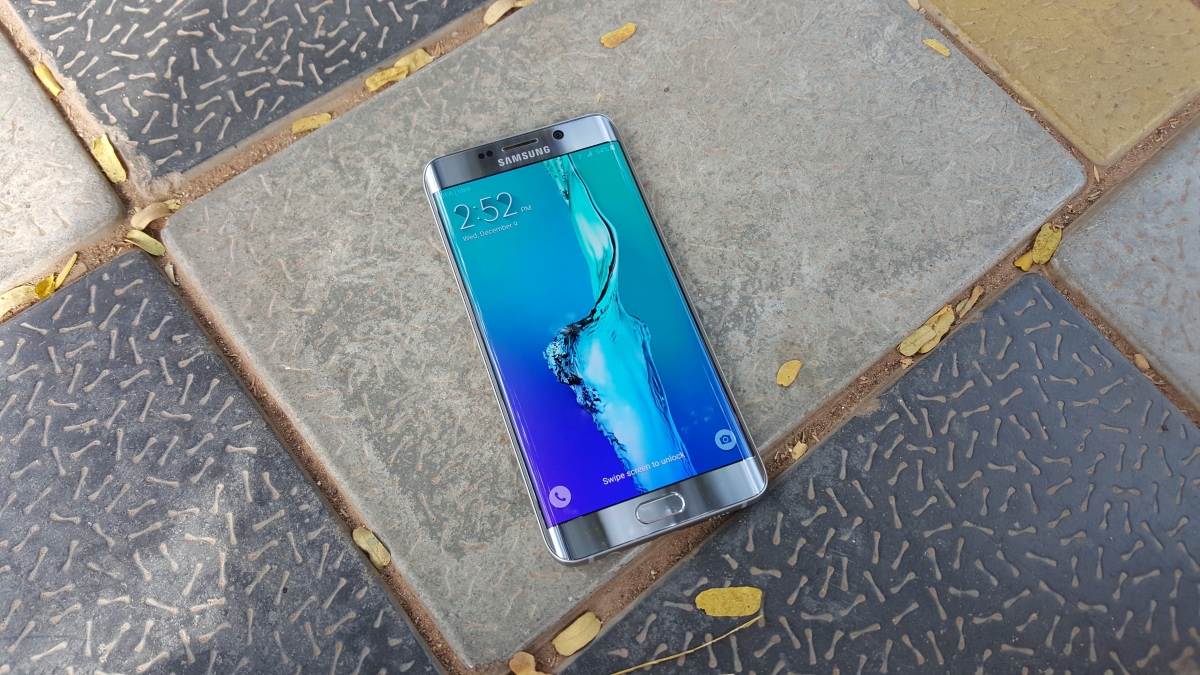 It’s about time that this handset received the December patch in China. Samsung started rolling it out for the Galaxy S6, Galaxy S6 edge and Galaxy S6 edge+ in several markets across the globe around three weeks ago.

Samsung is rolling out firmware version G9280ZCU2CQL1 for the Galaxy S6 edge+ in China. This particular update is now available for download from our firmware section as well.

Galaxy S6 edge+ owners in China can check to see if the update is available for their device by navigating to the Download updates manually option in the Software update menu of the Settings app.