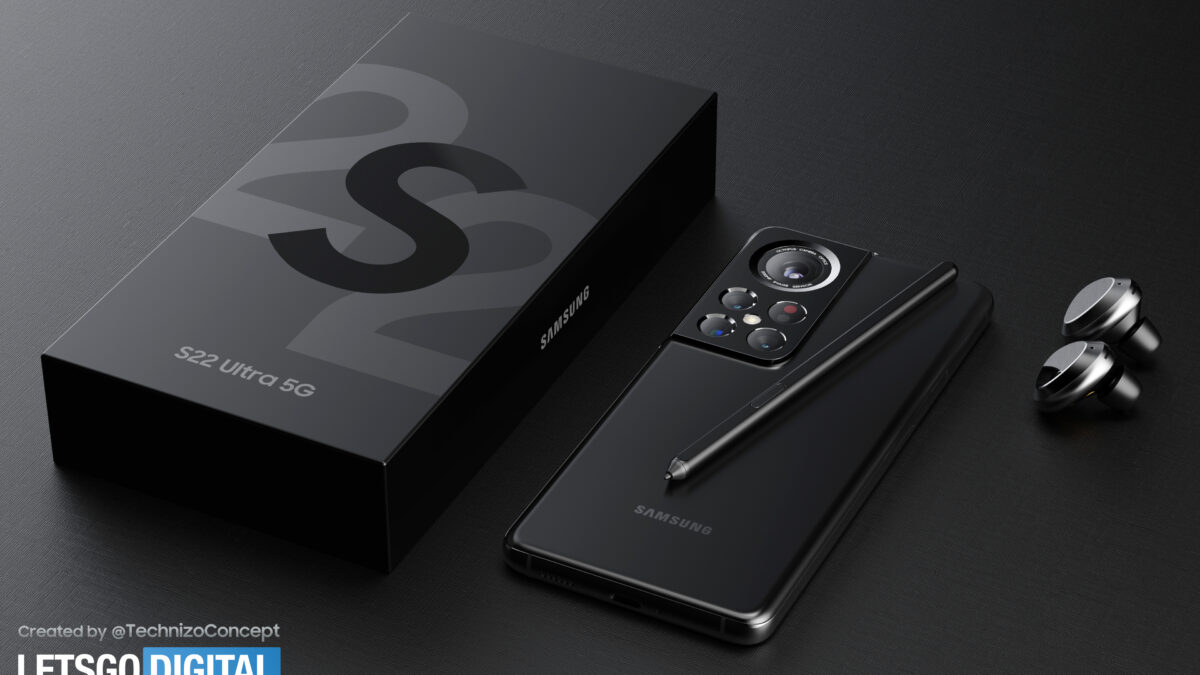 Samsung could unveil the Galaxy S22 series in January 2022. Ahead of the launch, most of the specifications of the upcoming smartphones have been leaked. It was also rumored that Samsung could call the Galaxy S21 Ultra’s successor the Galaxy Note 22 Ultra because it features a built-in S Pen slot. However, a new rumor claims otherwise.

The Galaxy S22 Ultra is rumored to feature a 6.8-inch Super AMOLED LTPO display with QHD+ resolution and a 120Hz variable refresh rate. It is expected to come equipped with the Exynos 2200 processor with an AMD RDNA2 GPU (Snapdragon 898 in some markets), 12GB RAM, and 256GB/512GB internal storage. It could continue to use a 108MP primary camera, a 12MP ultrawide camera, and two 10MP telephoto cameras.

The upcoming smartphone is powered by a 5,000mAh battery, similar to the Galaxy S21 Ultra. However, it is getting an upgrade in terms of charging speeds. It was recently revealed that it would be compatible with 45W fast charging. It will also feature GPS, Wi-Fi 6E, UWB, Bluetooth 5.x, NFC, USB Type-C port, stereo speakers, an IP rating, wireless charging, and reverse wireless charging.

Are you planning to upgrade to the Galaxy S22 series next year? Which model would you opt for? Let us know in the comments section below.