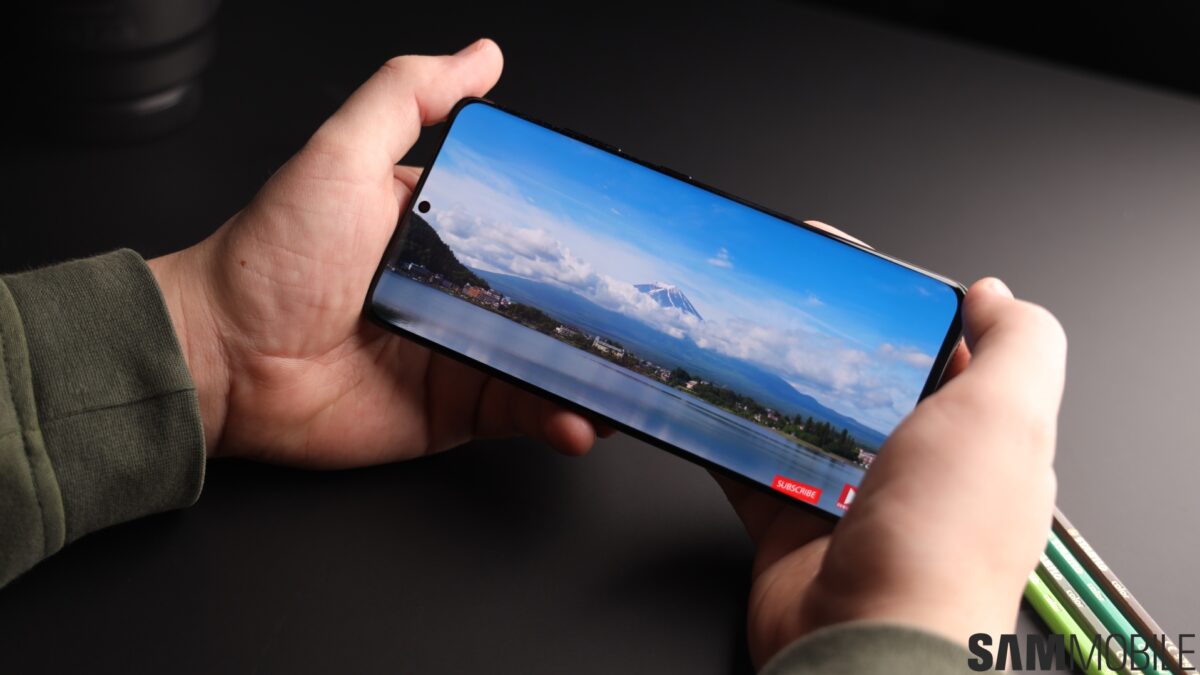 The Galaxy S21 trio will remain the peak of the Galaxy S series for another seven-or-so months before it will be replaced by the Galaxy S22 lineup, the latter of which is likely to be launched in January 2022. The upcoming series is expected to comprise three models, and alleged display sizes have now been revealed by a couple of leakers via Naver and Twitter.

The information is a little bit conflicting, possibly because different measurement methods were used —- with or without accounting for the rounded corners and so on. However, both sources seem to agree that the Galaxy S22 Ultra will be the only model from the flagship trio to feature an LTPO backplane for its OLED display.

For context, the Galaxy S21, Galaxy S21+, and Galaxy S21 Ultra have 6.2-inch, 6.7-inch, and 6.8-inch Dynamic AMOLED 2X panels. The size difference between the ongoing models and the sequels wouldn’t be that noticeable, and perhaps it could lead to a more compact footprint for the upcoming trio.

No other display specifications got revealed by the sources, but according to another recent rumor, in-display camera technology might not be ready for Samsung to be using it on the Galaxy S22 series after all. Time will tell, and we’ll keep you up to speed as soon as we find out more.