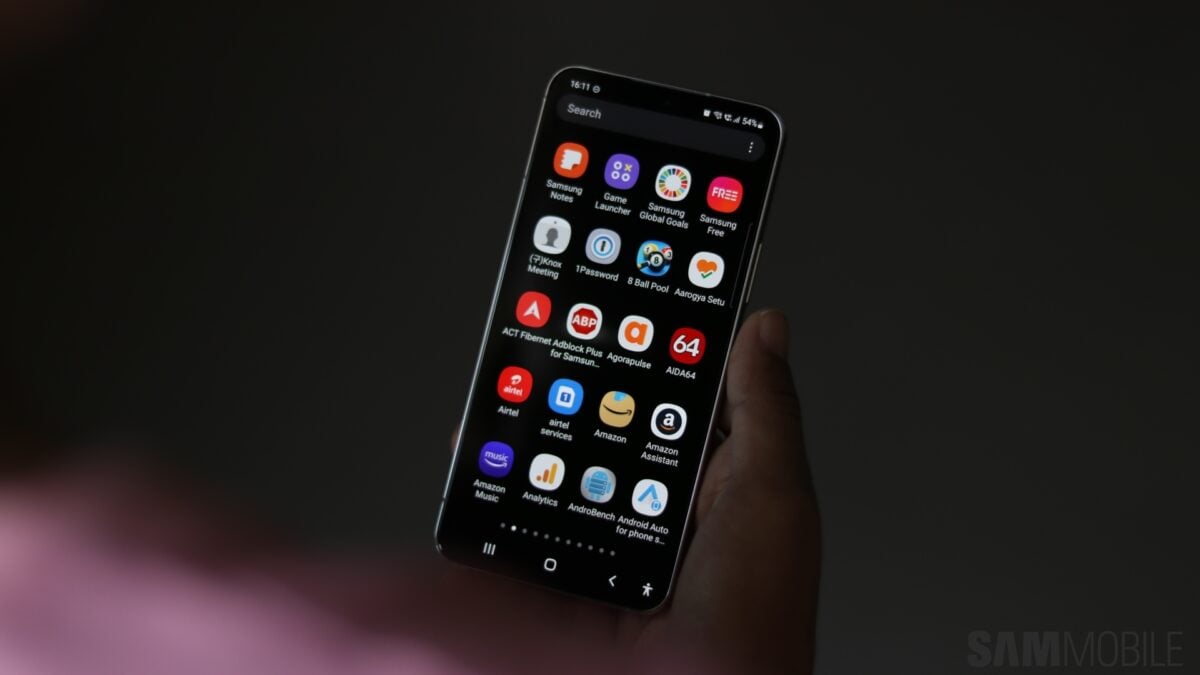 Yesterday, Samsung released the October 2022 security update to the Galaxy S21 series and the Galaxy S22 series. However, the update was only released in the US for carrier-locked and unlocked models. Now, more markets are getting the new update.

Samsung hasn’t revealed which security vulnerabilities it has fixed with the October 2022 security patch. But as usual, we can expect the new security update to fix at least a couple dozen vulnerabilities found in Galaxy smartphones and tablets. The update might also include stability improvements.

Samsung launched the Galaxy S22 series earlier this year with Android 12-based One UI 4 out of the box. The phones have already received the Android 13-based One UI 5.0 beta update, and the stable update could be released in October or November 2022.