BREAKING: Android 13 update rolling out to Galaxy S22 in the US 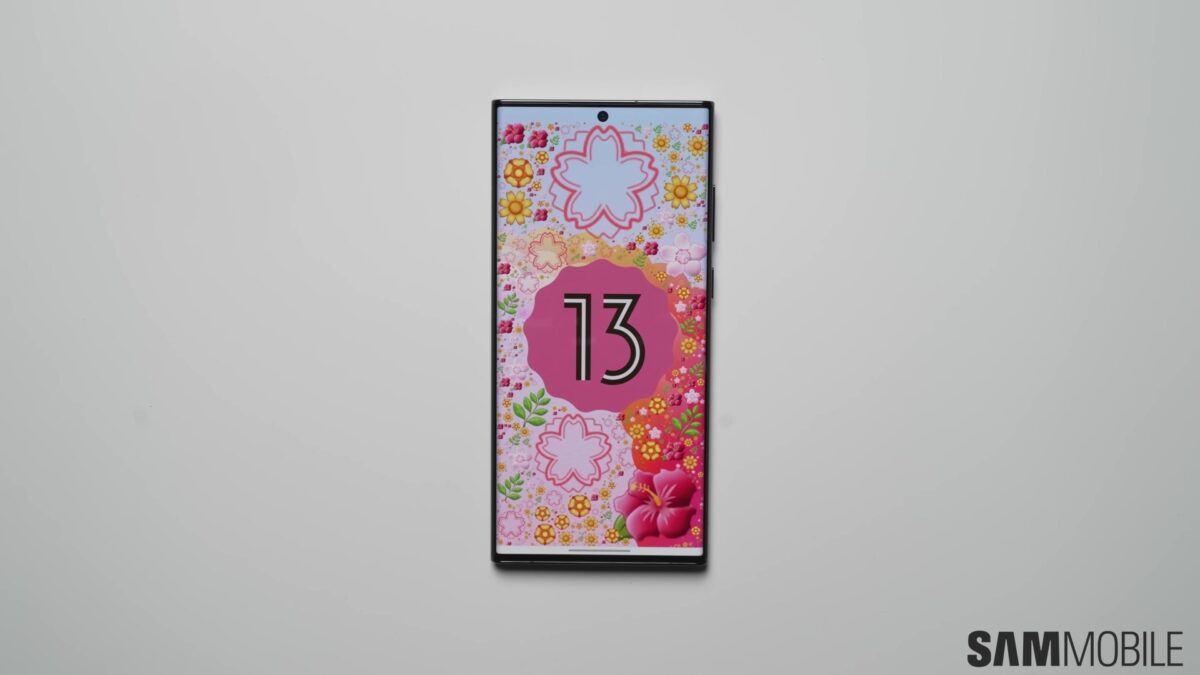 Last week, Samsung released the stable Android 13 update to the Galaxy S22. However, the update was limited to Asian and European countries. A few days later, the stable update also reached the carrier-locked Galaxy S22, Galaxy S22+, and the Galaxy S22 Ultra in the US. Now, even the unlocked variant of smartphones have started getting the update.

The Android 13 update for the carrier-unlocked versions of the Galaxy S22, Galaxy S22+, and the Galaxy S22 Ultra comes with firmware version S90xU1UEU2BVJA. The update brings One UI 5.0, bringing a revamped UI design to the smartphones. The new software also brings improved widgets, stacked widgets, better privacy, improved security, and faster performance. It is still using the October 2022 security patch.

If you have an unlocked version of the Galaxy S22 series smartphone in the US, you can now download and install the stable One UI 5.0 update on your device by navigating to Settings » Software update and tapping Download and install. Alternatively, you can download the new firmware file from our firmware database and flash it manually.

Samsung’s One UI 5.0 beta update for the Galaxy S22 brings a revamped UI design, featuring the expanded Color Palette feature, inspired by Google’s Material You design language. The update also brings Stacked Widgets, a tweaked design for the notifications area with bigger icons, and multitasking gestures. It also brings the Connected Devices section, where you can see all the settings related to accessories and connected devices.

The South Korean firm has also brought privacy and security features under one roof, making it easier to take a glance and their security. There are per-app language settings, improved accessibility features, newer emojis, more keyboard layouts and languages, and improved search and sorting in stock apps. You can also extract text from images in the Gallery app or through the live view from the Camera app. Based on the selected text, One UI also displays suggested actions.

The Camera app has been improved. It now has a simpler UI design and offers Histogram in the Pro Mode. There is a new watermarking option, too. Bixby has improved performance and understanding of natural language. Bixby Routines have been renamed to Modes & Routines, and Modes is easier to use.

Other features include the ability to disable RAM Plus, improved Digital Wellbeing, Edge Panel improvements, and the Wi-Fi Diagnostics Tool. Samsung has also made it easier to edit images and videos. You can add various emojis, stickers, text styles, animations, and transitions.

Yearly upgrades are the norm in the smartphone market, and Samsung has just unveiled the Galaxy S23 trio at Unpacked. But if you were to gloss over the exterior design of the new Galaxy S23 Ultra next to the 2022 Ultra model, you’d think that Samsung has repackaged the same smartphone and slapped a new […]

Samsung Galaxy S23 vs Galaxy S22: Not a significant upgrade

The Galaxy S23 series is finally here. Samsung’s latest flagship smartphones were announced during the Galaxy Unpacked 2023 event, and we now know the new phones’ design, specifications, pricing, and pre-order benefits. Going by what we know so far, it looks like the Galaxy S23 is an iterative upgrade over the Galaxy S22. Why do […]