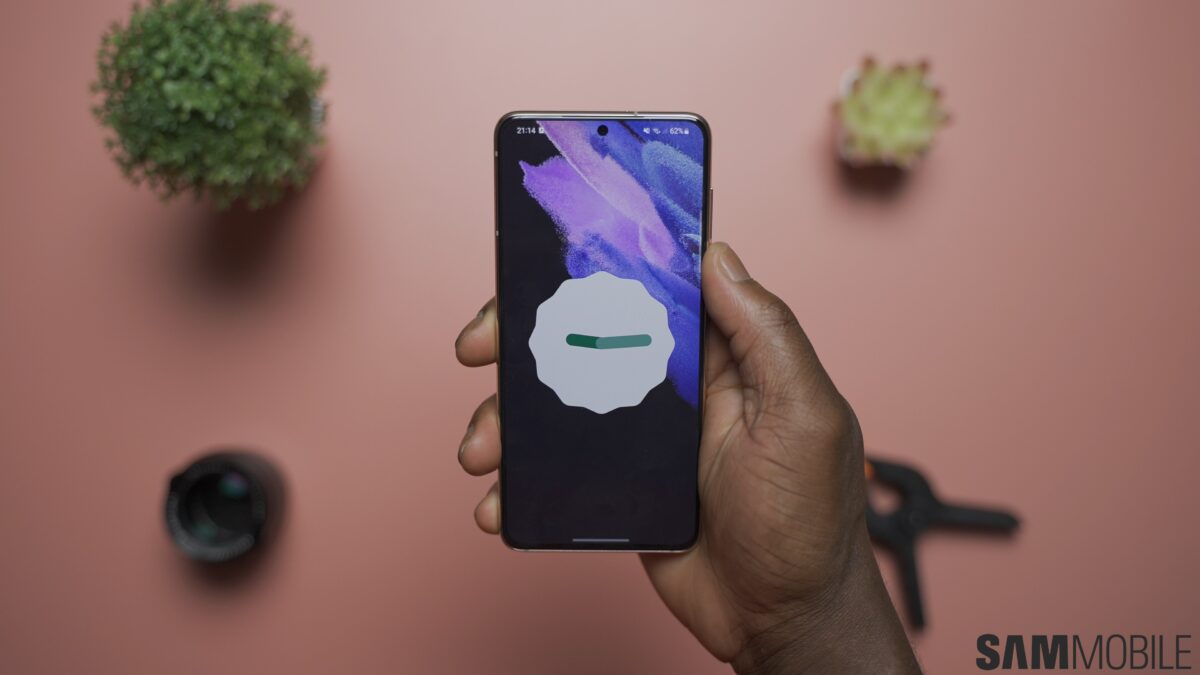 Samsung is on a roll today. It became the first Android OEM to release the August 2022 security update to its devices. The Galaxy S22 was the first to get the update. Now, the update has been released to the Galaxy S21 series.

The latest software update for the Galaxy S21, Galaxy S21+, and the Galaxy S21 Ultra takes the firmware version to G99xBXXU5CVGB. The update is currently available in Germany, and we expect it to roll out in other countries in Europe and other regions within a matter of days.

If you are a Galaxy S21 series smartphone user in Europe, you can now update your device to the latest software by heading over to Settings » Software update and tapping on Download and install. You can also download the new firmware file from our database and flash it manually.