Samsung is already rolling out the August 2022 security update, starting with Galaxy S22 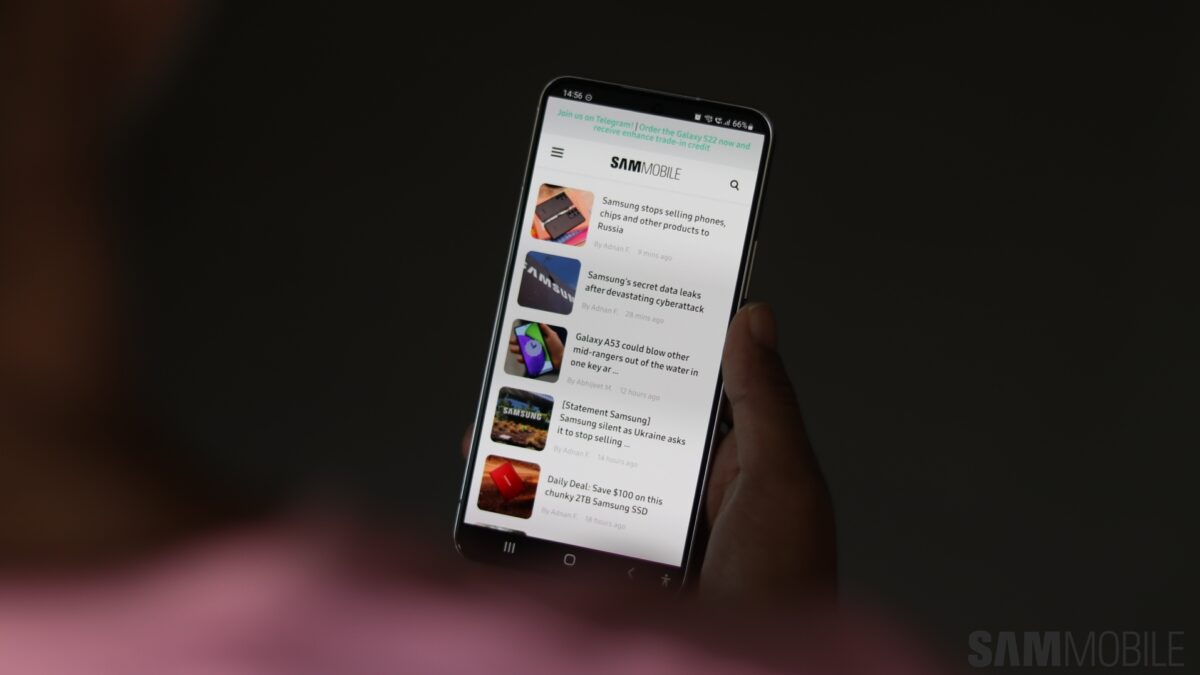 Once again, Samsung is the first brand to release a new security update. The company’s latest high-end phones—Galaxy S22, Galaxy S22+, and Galaxy S22 Ultra—have started getting the August 2022 security patch. The update has been released in Europe, and we expect other regions to gain access to the update within the next few days.

The latest software update for the Galaxy S22 series comes with firmware version S90xBXXU2AVG6. It brings the August 2022 security patch, which could include fixes for dozens of known privacy and security vulnerabilities. It could also bring general bug fixes and device stability improvements.

If you are a Galaxy S22 series smartphone user in Europe, you can download and install the new security update on your device by heading to Settings » Software update and tapping on Download and install. You can also download the latest firmware file from our database and flash it manually.

Samsung debuted the Galaxy S22 series earlier this year with Android 12-based One UI 4.1 onboard. The company promised to release four major Android OS updates to its newest flagships, which means they will get updated up to Android 16.