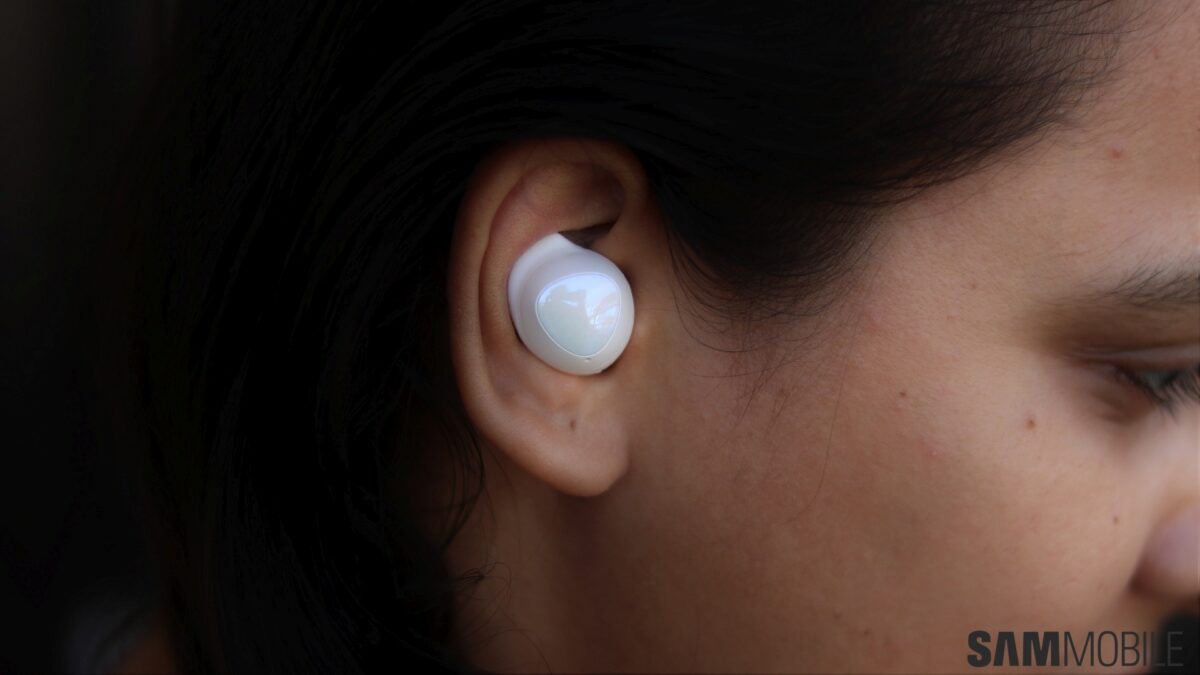 The Galaxy Buds+ were launched in early 2020, and they impressed a lot of people (including us), thanks to their improved audio quality, longer battery life, and comfortable fit. Last week, Samsung launched the Galaxy Buds 2, which are meant to succeed the Galaxy Buds+, and now it looks like the company has discontinued the latter.

While the company hasn’t officially announced the discontinuation of the Galaxy Buds+ yet, they are out of stock in several markets, including India. The folks over at CNET were able to confirm via two Samsung sales representatives (via chat) that the Galaxy Buds+ have indeed been discontinued. Some color variants of the Galaxy Buds+ are available on Samsung’s website in the US for $99, but they could be a part of the leftover stock.

The Galaxy Buds+ were launched with a price tag of $149/€169/INR 11,990, but Samsung had been selling them for as low as $80/€82/INR 5,990 for a few months now. The company had even bundled them for free with its flagship smartphones in some markets. It now looks like Samsung is done with almost all the Galaxy Buds+ units.

Samsung could replace the Galaxy Buds+ with the Galaxy Buds Live as its cheapest TWS offering, at least for the next few months. Have you used the Galaxy Buds+? How has your experience been with them? Let us know in the comments section below.

It has been over a year since Samsung released the Galaxy Buds+. They were a solid pair of wireless earbuds at a decent price, however, they missed a few features that customers would have liked to see. The Galaxy Buds 2 launched today can be considered as somewhat of a successor to the Galaxy Buds+. […]