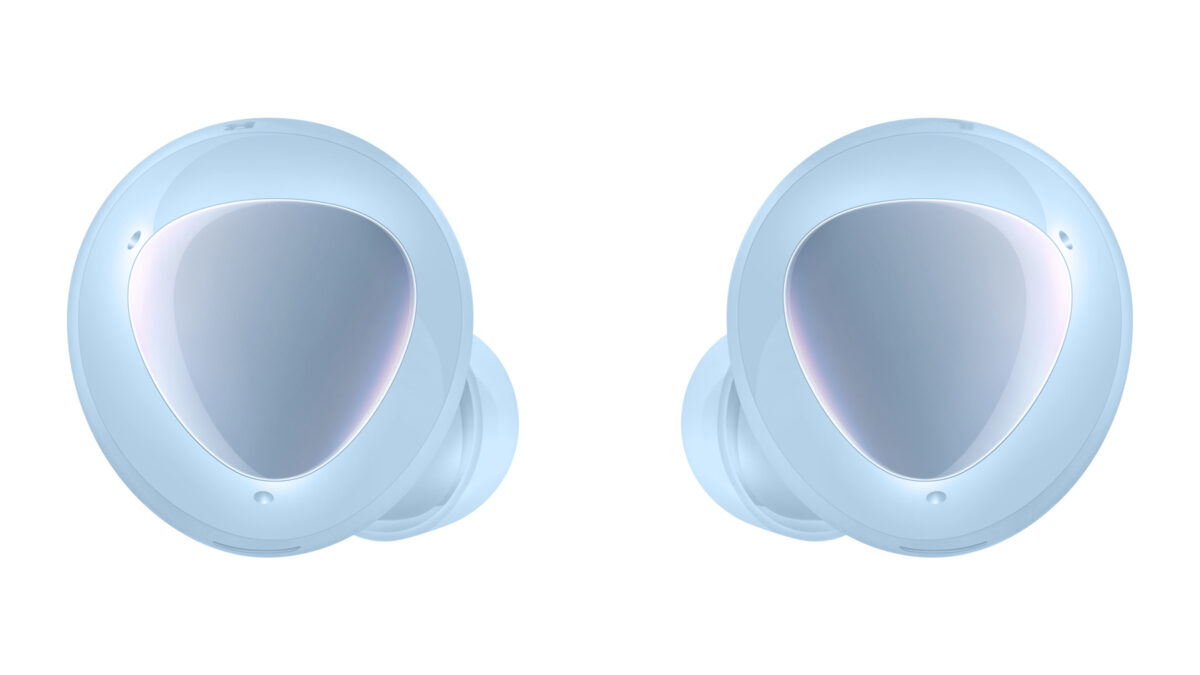 With the Galaxy S20 series, Samsung is finally ditching the headphone jack from its mainstream flagships for good. The Korean giant has decided that, like Apple, it wants its customers to switch to wireless audio, and it has today announced the Galaxy Buds+, an upgrade to the already great Galaxy Buds that were launched last year.

The Galaxy Buds+ bring a number of improvements. The first is battery life: The Buds+ can last up to 11 hours on a single charge, 5 hours more than the Galaxy Buds. The charging case can hold enough charge to top up the earbuds back to 100 percent from 0, which means you get 22 hours of battery life in total for all day entertainment. 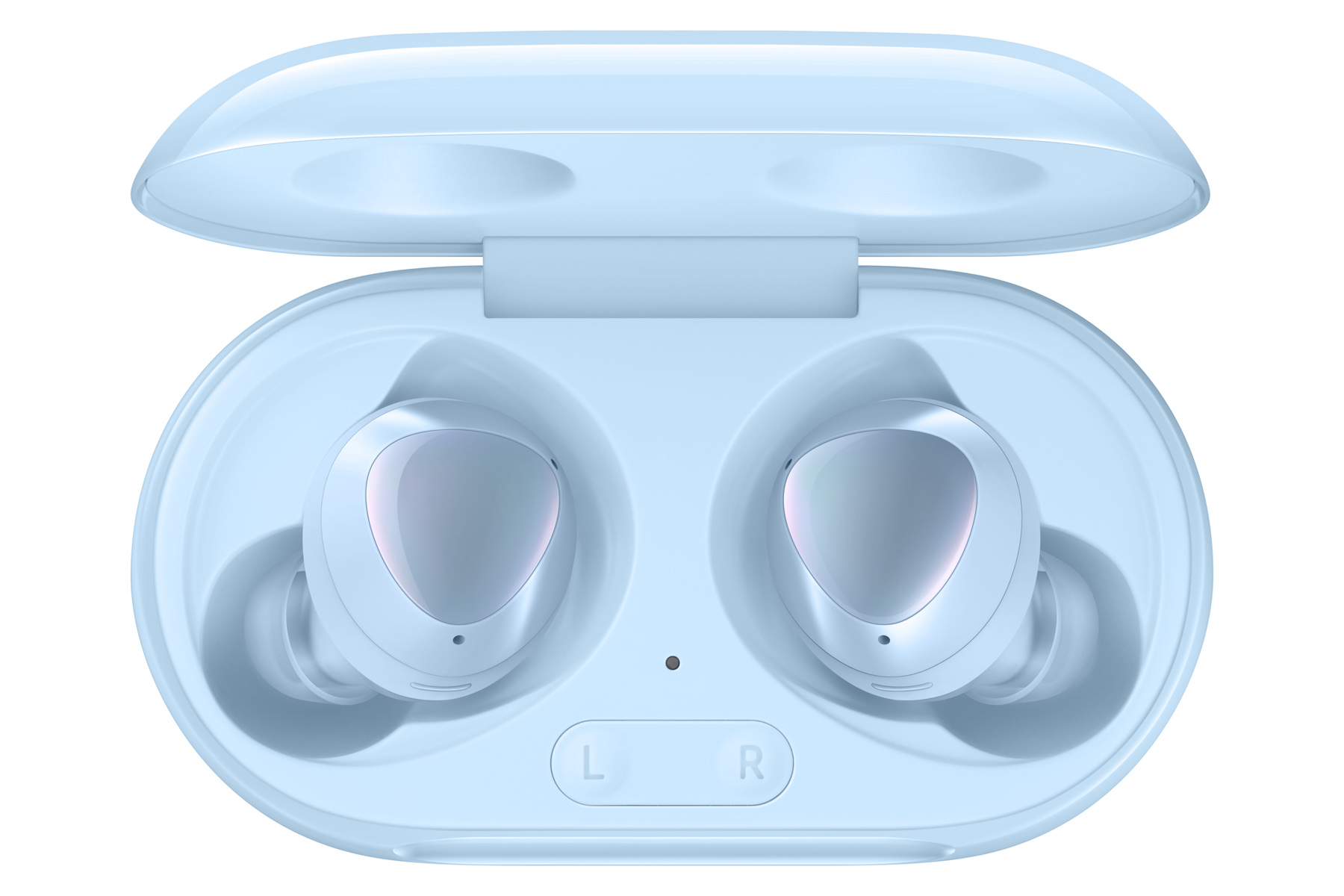 Sound quality is receiving a major bump as well. The Buds+ feature 2-way dynamic speakers (1 woofer + 1 tweeter) for better sound. Each of the buds also has three microphones now, so voice calls should be much clearer and Bixby should also better understand your commands. The Buds+ also have Spotify integration for one-tap playback of your favorite tracks on the streaming service. The new earbuds support the iPhone as well.

The Galaxy Buds+ will go on sale on February 14 in select markets with a price tag of $149/€169 and blue, red, black, and white color options. They will also be given out for free with Galaxy S20+ and Galaxy S20 Ultra pre-orders, though details on where pre-order offer will be available will be revealed later.