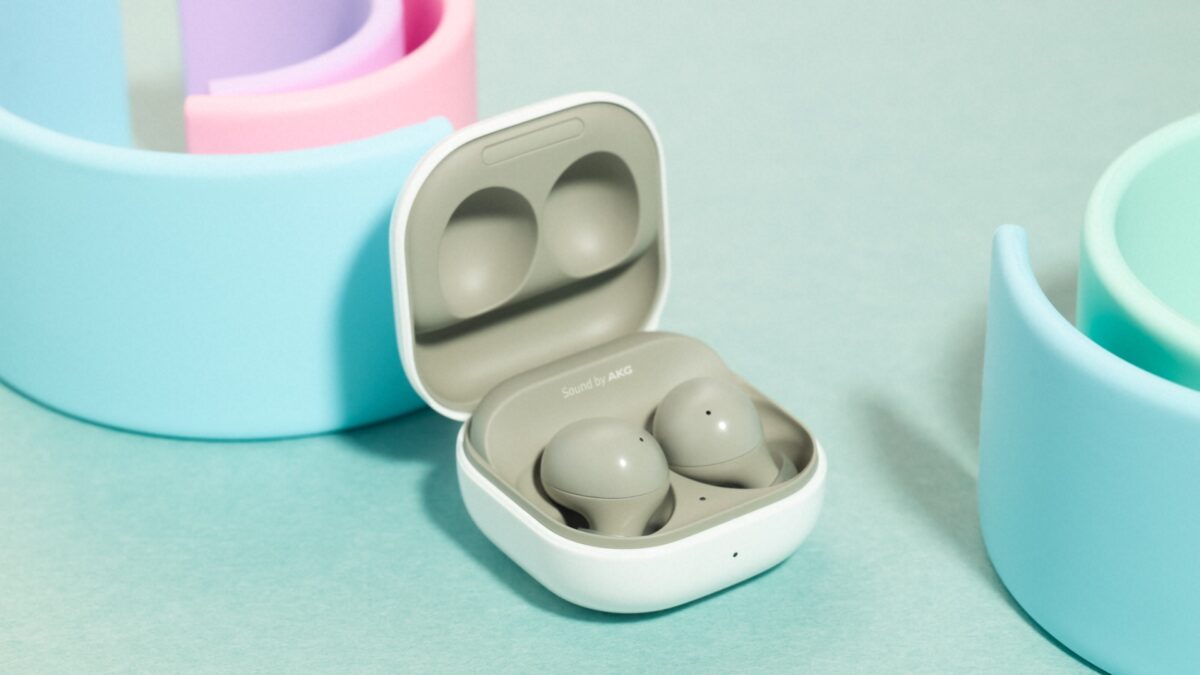 The Galaxy Buds 2’s design is clearly inspired by the Galaxy Buds Pro rather than the Galaxy Buds+. It means that the earbuds have a rounder design and the case has a rounded rectangular shape. They are IPX2-certified for water splash resistance. The Galaxy Buds 2 feature a Bluetooth 5.2 chip with SBC, AAC, and SSC (Samsung Scalable Codecs) audio codecs. They come in four colors: Graphite, Lavender, Olive, and White. 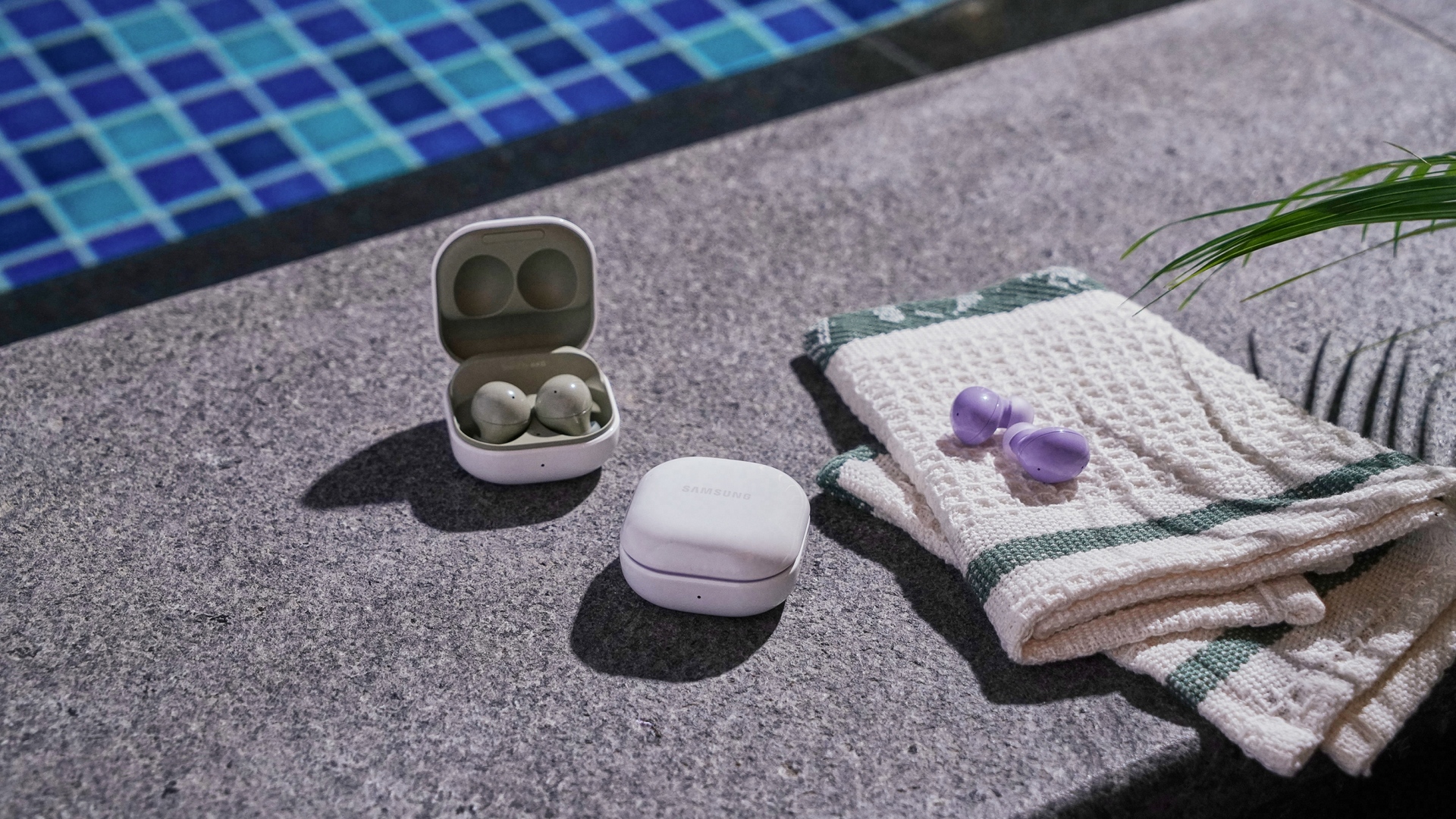 Similar to the Galaxy Buds+, the Galaxy Buds 2 feature a dual-driver setup (11m woofer and 6.3mm tweeter) and AKG tuning for rich audio. They also feature six microphones (three on each earbud) that help in actively canceling background noise while listening to music and making calls. You can switch between three modes: ANC On, ANC Off, and Transparency. The earbuds feature an IR sensor for wear detection so that music can be paused when you remove the Galaxy Buds 2 from your ears.

The VPU (Voice Pickup Unit) inside the earbuds uses the accelerometer and the gyro to detect whether you are talking. When you are talking to someone nearby, the Galaxy Buds 2 can automatically switch to Transparency mode so that you can converse freely. Once you’re done talking, the earbuds switch back to ANC On mode. Of course, you can turn this feature off. The earbuds have capacitive touch sensors for gestures and music playback controls. You can further customize audio and touch controls using the Galaxy Wearable smartphone app. 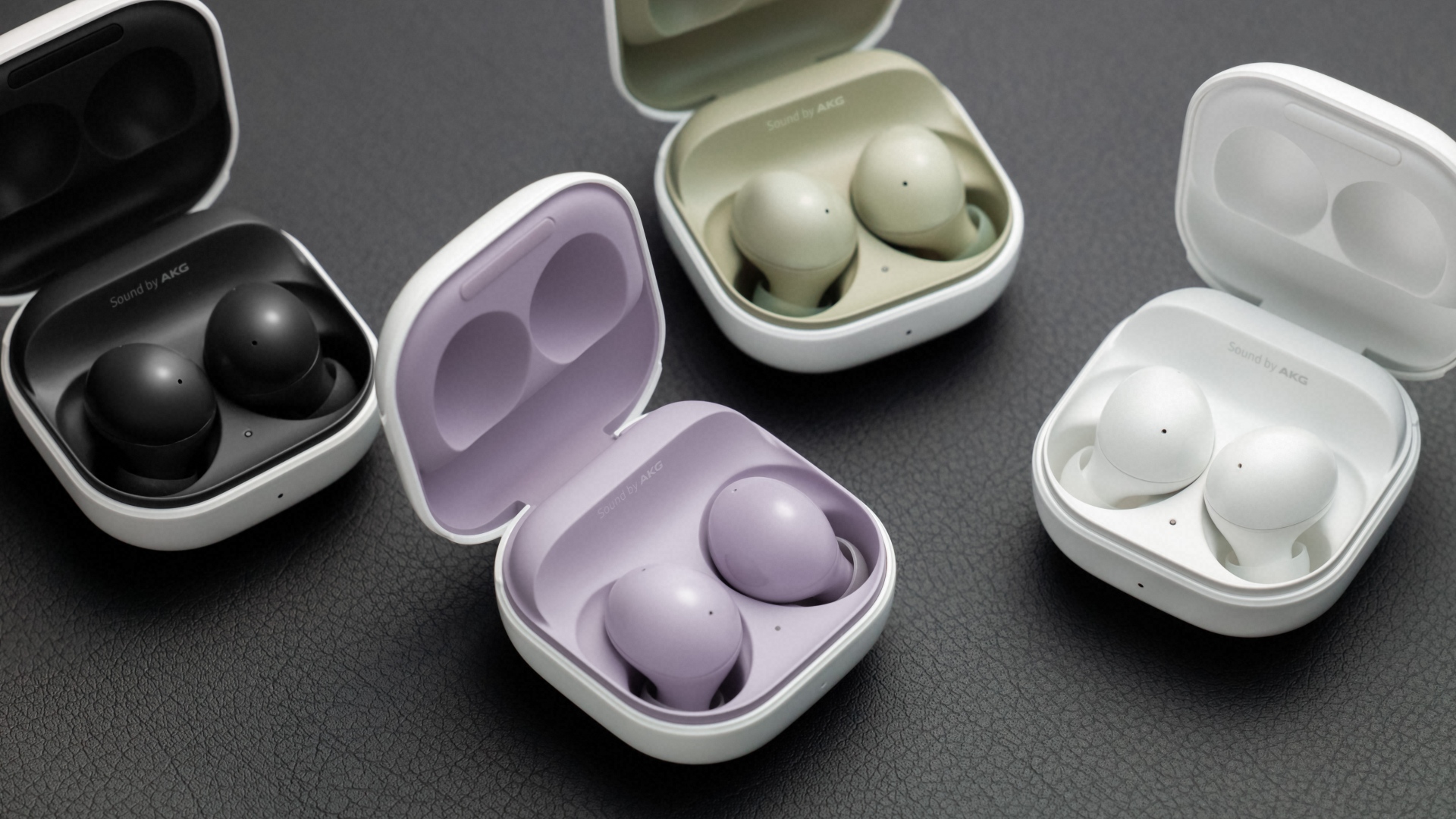