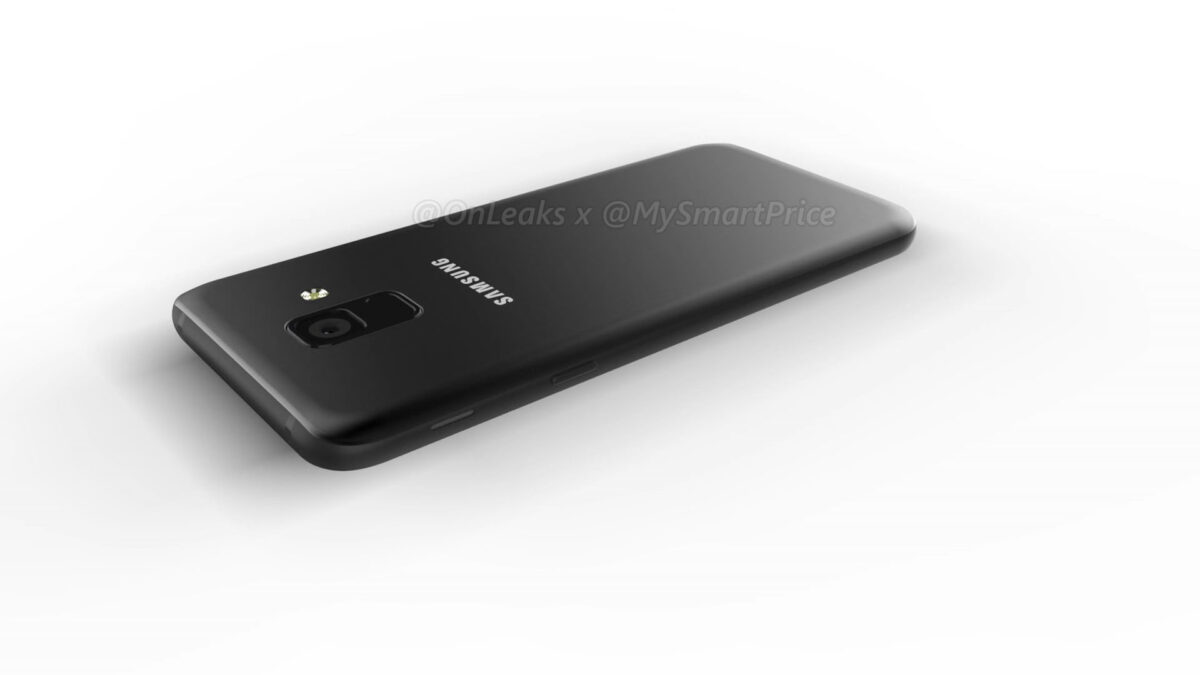 Galaxy A6 and A6+ renders surface online 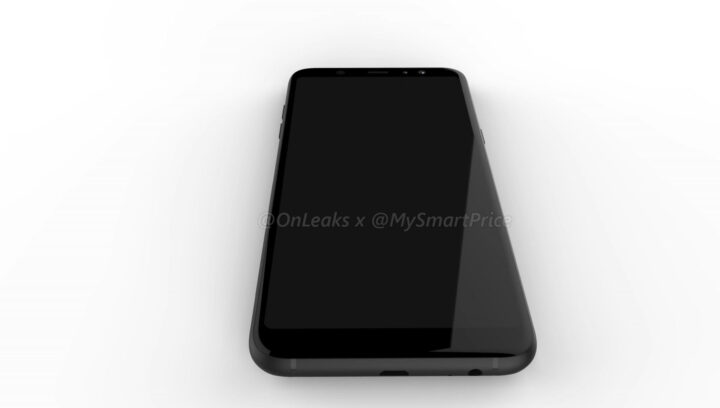 The folks over at MySmartPrice have teamed up with popular leakster OnLeaks to release images showing the Galaxy A6 and A6+ from every side. The latter is sporting a dual rear camera, with the cameras set up vertically above a fingerprint sensor, and the A6 has a single rear camera (also with a fingerprint sensor underneath). The design on the back is similar to the Galaxy A8 and A8+, and the A6 and A6+ are said to be 7.8 mm and 8.3 mm thick respectively (the A6 would be thinner than the A8 if these dimensions are correct, while the A6+ would be as thick as the A8+). From the images, it’s hard to make out whether the phones have glass or metal at the back, although the former is more likely given the history of Samsung’s mid-range A series phones. 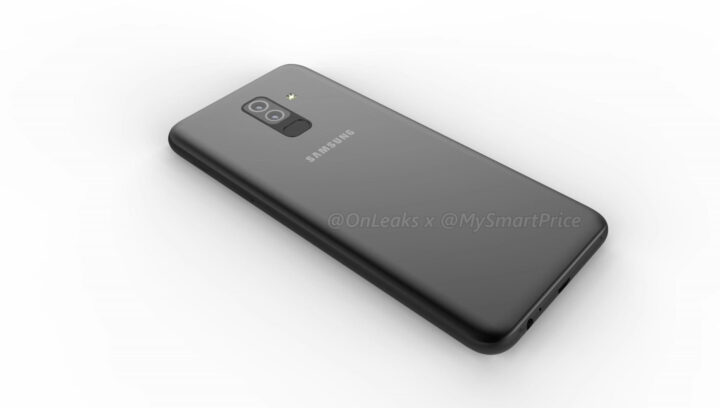 Oddly, both handsets are portrayed with a microUSB port instead of a Type-C port, and that may be part of the reason why OnLeaks believes the Galaxy A6 and A6+ and the Galaxy J8 and J8+ are the same devices but with different names for different markets. It’s unclear why Samsung would put the older USB port on handsets that are expected to feature the company’s 18:5:9 Infinity displays, especially since the 2017 iterations of the A5 and A7 had a USB Type-C port.

Benchmarks have revealed that the Galaxy A6 and A6+ will be powered by the Exynos 7870 and Snapdragon 625 chipsets respectively, with 3GB of RAM on the former and 4GB of RAM on the latter. Android 8.0 Oreo will also be on-board, and we will hopefully be getting more details on these handsets leading up to their official launch.

We’ve embedded videos showing a 360-degree view of both handsets below. For more images of the phones, check out the source link.