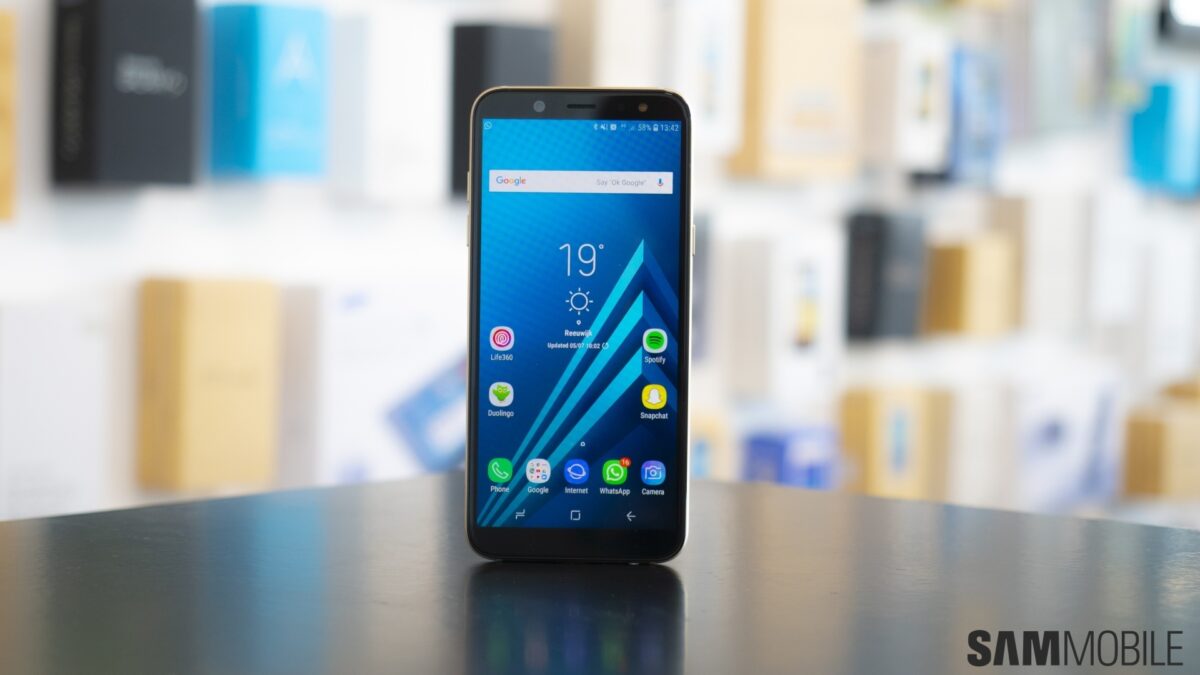 Samsung has improved a lot over the years in supporting its smartphones and tablets with the latest software updates. The company promised three major Android OS updates for its high-end and some mid-range smartphones last year. It also pledged to release security updates for four years to its Galaxy devices. Now, the company has updated a three-year-old smartphone with a new security patch.

The Galaxy A6+ has started getting a new software update in Mexico. It comes with firmware version A605GNUBU8CUI1 and includes the September 2021 security patch. Samsung had mentioned last month that the September 2021 patch fixes more than 40 vulnerabilities related to privacy and security. The update could also include some bug fixes and device stability improvements.

This new update could expand to more markets in the coming weeks. If you are a Galaxy A6+ user in Mexico and haven’t received this update yet, you can check for it manually by navigating to Settings » Software update and tapping on Download and install. You can also download the latest firmware file from our firmware database and flash it manually using a Windows computer.

FirmwarePhone Galaxy A6 Plus Load 0 comments

Galaxy Jean is a rebadged Galaxy A6+ for South Korea

Samsung Galaxy A6+ review: A good phone let down by its high price tag

While the Galaxy J6 is all about offering an immersive viewing experience, the Galaxy A6 and Galaxy A6+ are about giving consumers the right mix of features taken from both the budget and mid-range Galaxy J and Galaxy A lineups. Or, well, the right price tag would be more accurate, as the new A6 and […]