Galaxy Jean is a rebadged Galaxy A6+ for South Korea 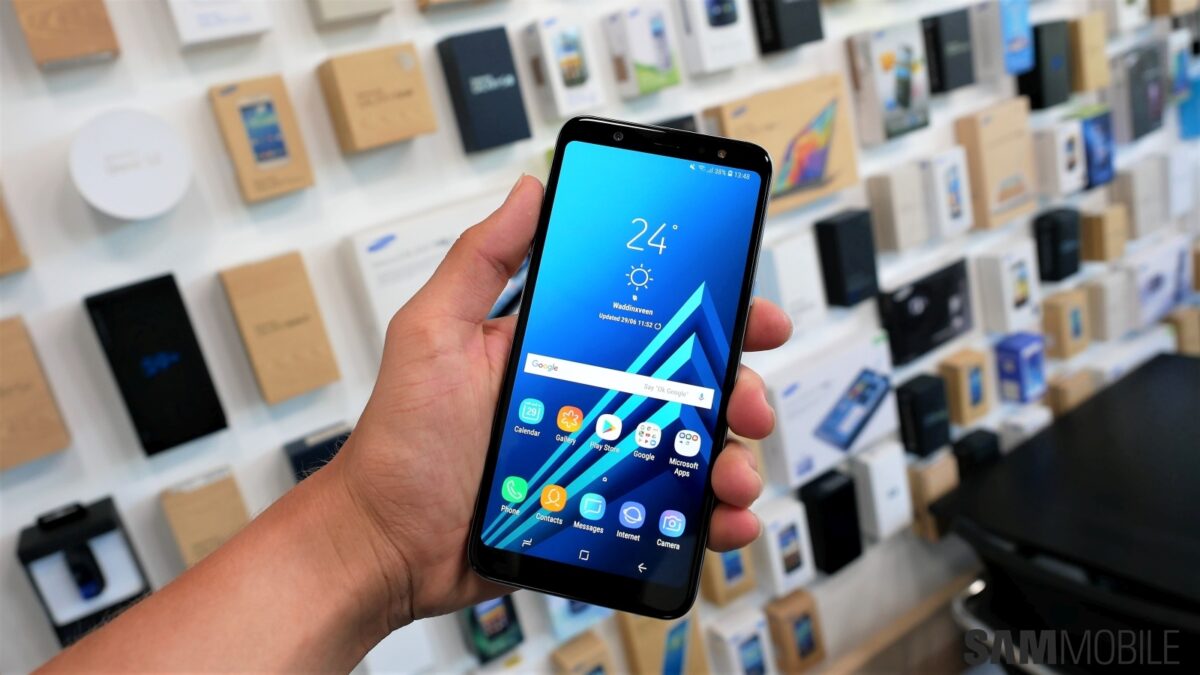 Samsung announced last week that it had released the Galaxy A6 in South Korea. The company didn’t say anything about the Galaxy A6+ at that time so it wasn’t unclear if that model was going to be released in the country as well.

The company has now launched the Galaxy Jean in its home country. It’s not a different device rather it’s a rebadged Galaxy A6+. The device has been listed on Samsung’s official website which mentions that its available from South Korean mobile carrier KT.

A rebadged Galaxy A6+ 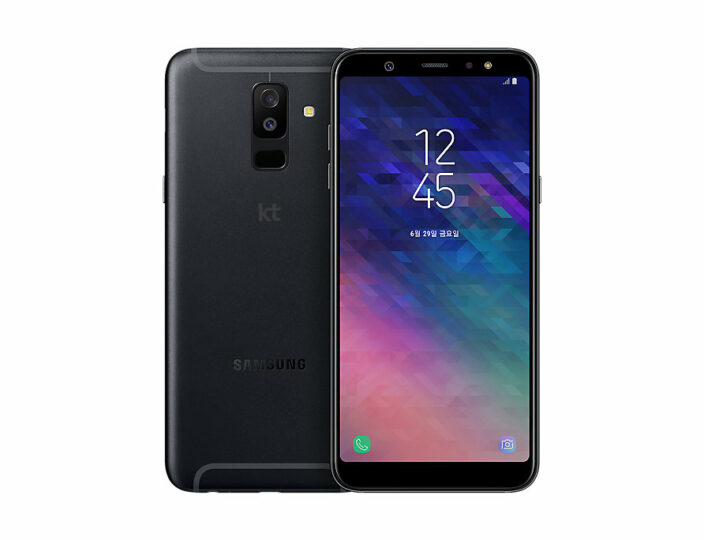