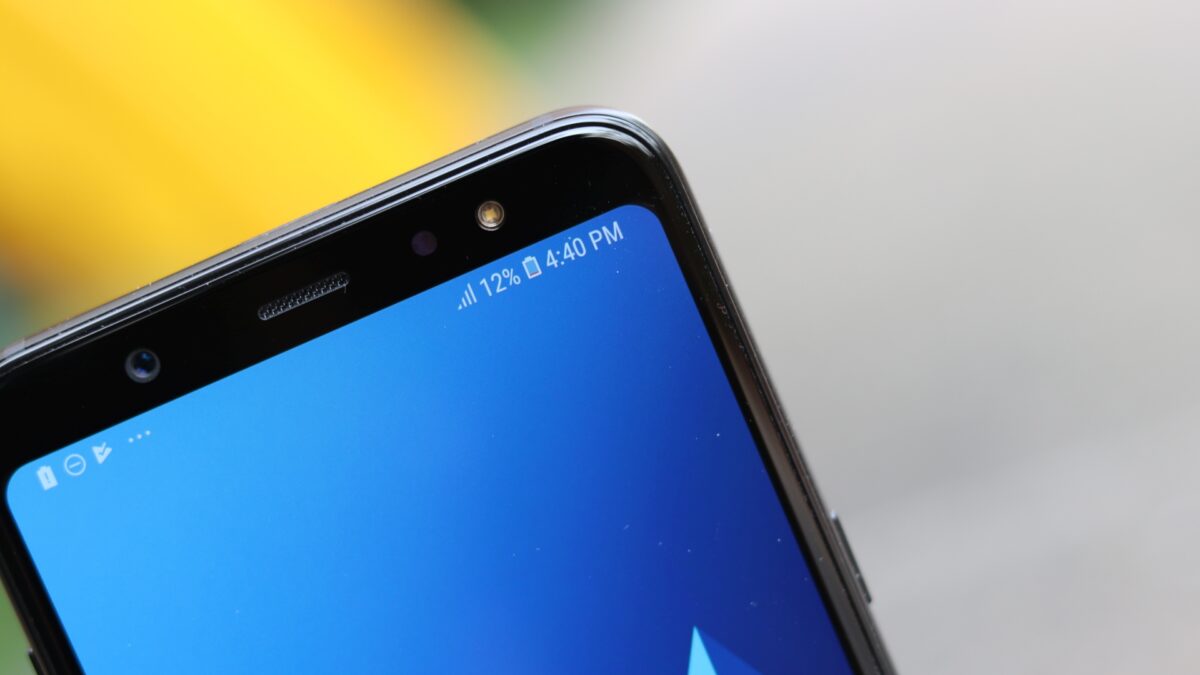 The Galaxy A6 and Galaxy A6+ may seem like Galaxy J series smartphones in most aspects other than the name, but at least the Galaxy A6+ separates itself from the pack thanks to its high-resolution front camera and a dual camera at the back. The A6+’ front camera is a 24-megapixel sensor, the largest we’ve seen yet on Samsung smartphones, so it’s only natural that the phone’s selfie game will be put under the scanner by reviewers. Is it good enough to be a reason for consumers to opt for the Galaxy A6+ over the competition, or does the increase in megapixels not translate too well into real life?

24 million pixels for your selfies

We’d say it falls somewhere in the middle, though we’re not going into too much detail here. That’s for the review, but we thought it would be a good idea to give our readers an idea of what they can expect with some early samples. I took the A6+ to a movie theater and a pub to check out how it performs in places where the average consumer will want to take selfies, and my wife and I also took a couple of selfies in natural light outdoors. As you will see in the selfies below, the photos come out with good detail outdoors and in bright indoor lighting, but it’s not that impressive for a 24 MP camera or all that better than, say, the 16 MP front camera on the A8+. 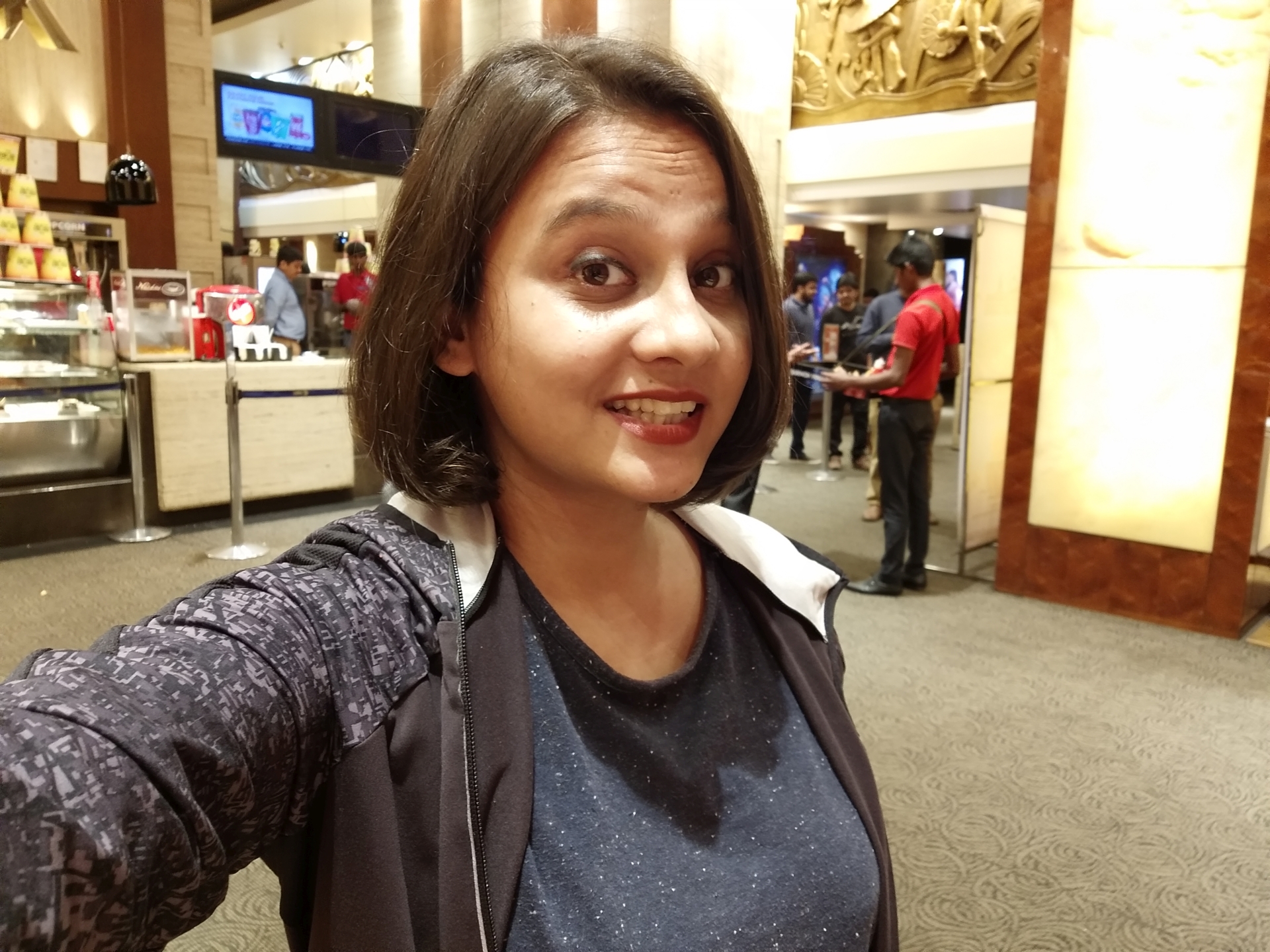 Also, most of the detail is lost in dimly lit conditions. Thankfully, the flash does a good job of improving picture quality (at full intensity; you can change the flash’s brightness). What’s nice is that it’s not easy to tell whether a photo was taken with the flash enabled. In fact, it took me a few seconds to make sure which photos were taken with the flash on, as the Gallery app says “no flash used” in every picture’s file information whether the flash was on or not.

Again, we’ll go into more detail about the A6+ cameras in our review. For now, check out the selfies below and tell us what you think. We should point out that the photos below have been resized to allow the page to load quickly. For the full untouched 24-megapixel images, check out this Google Drive album. Oh, and do check our hands-on impressions of the Galaxy A6+ as well. 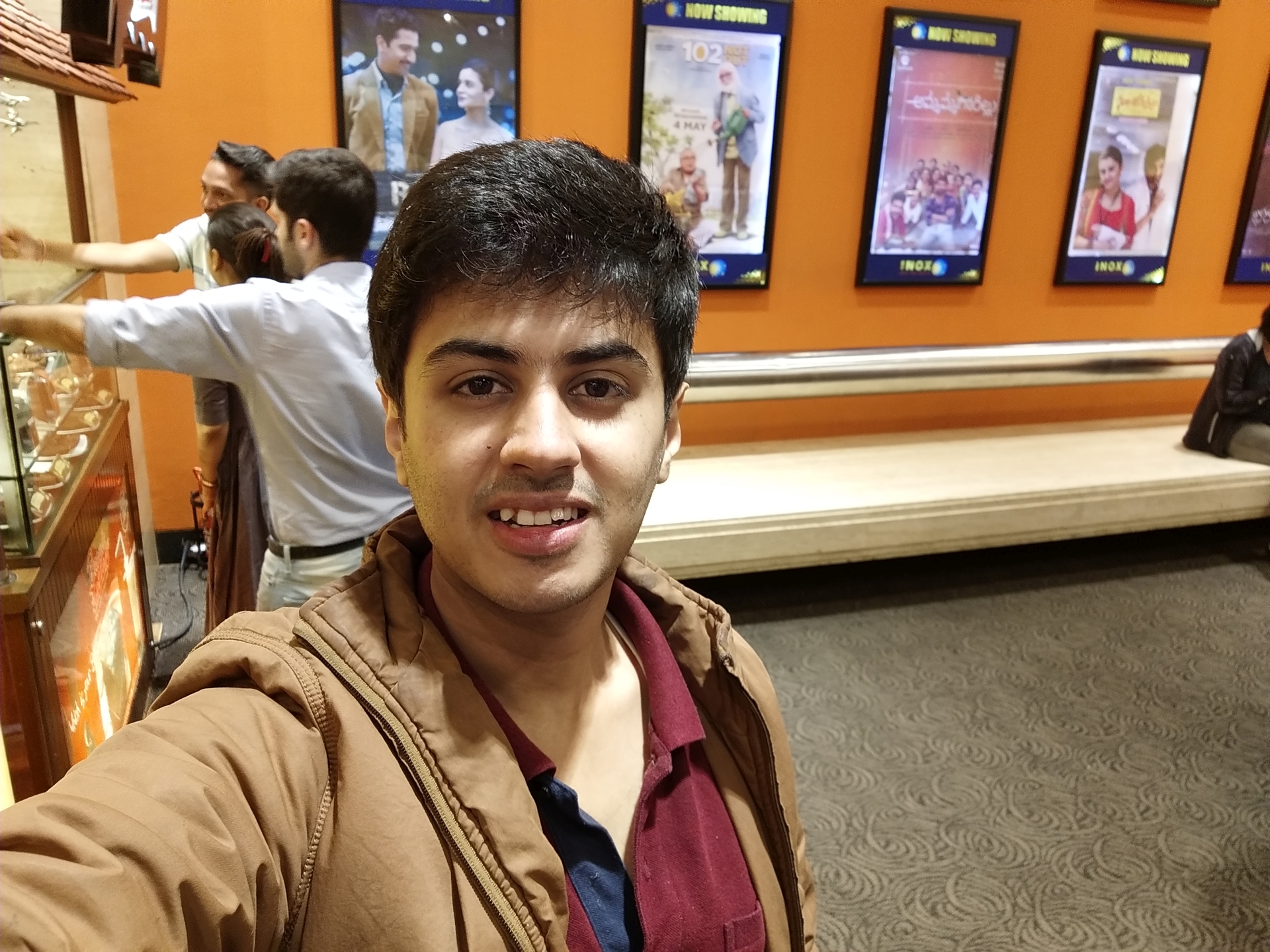 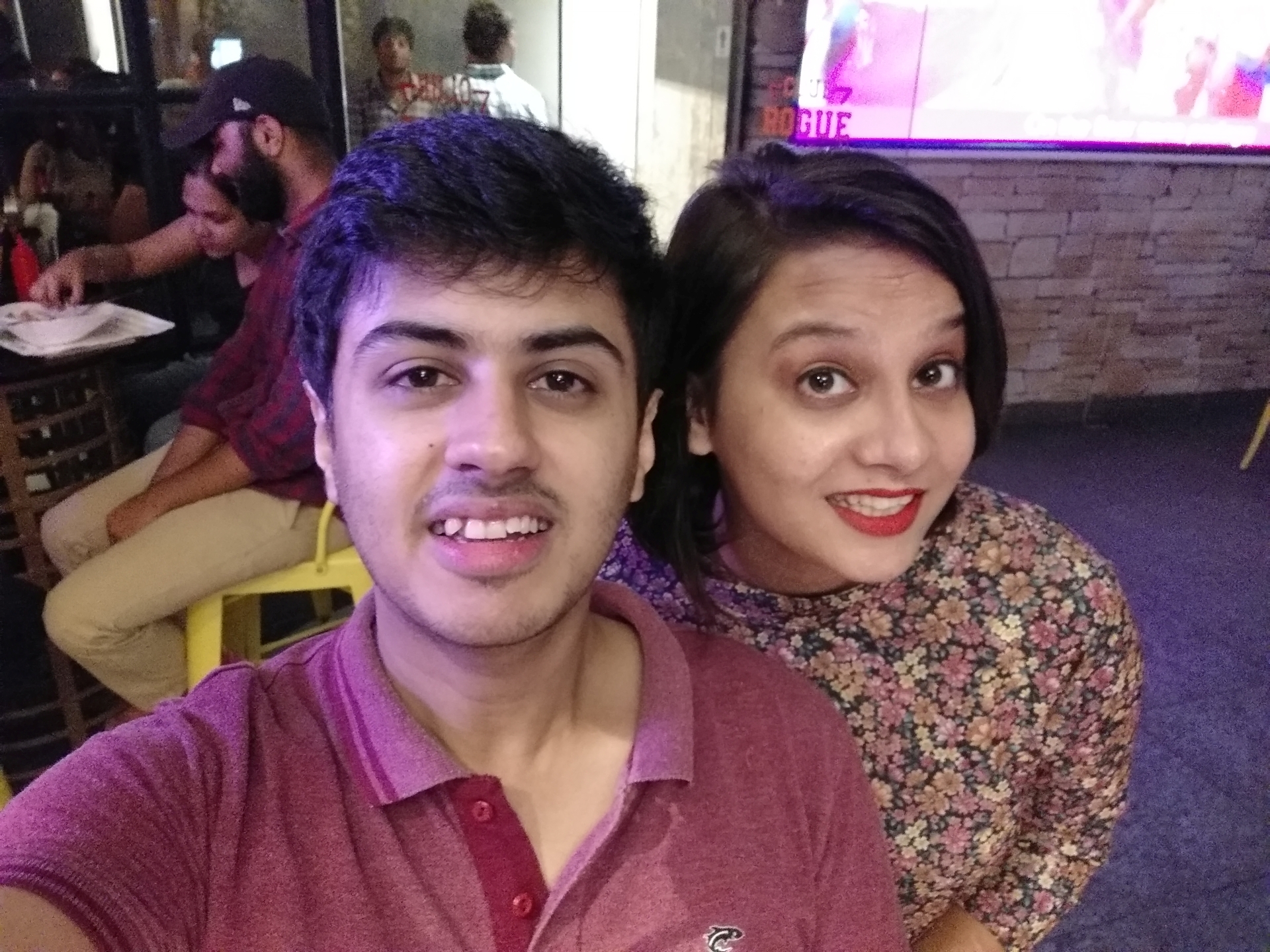 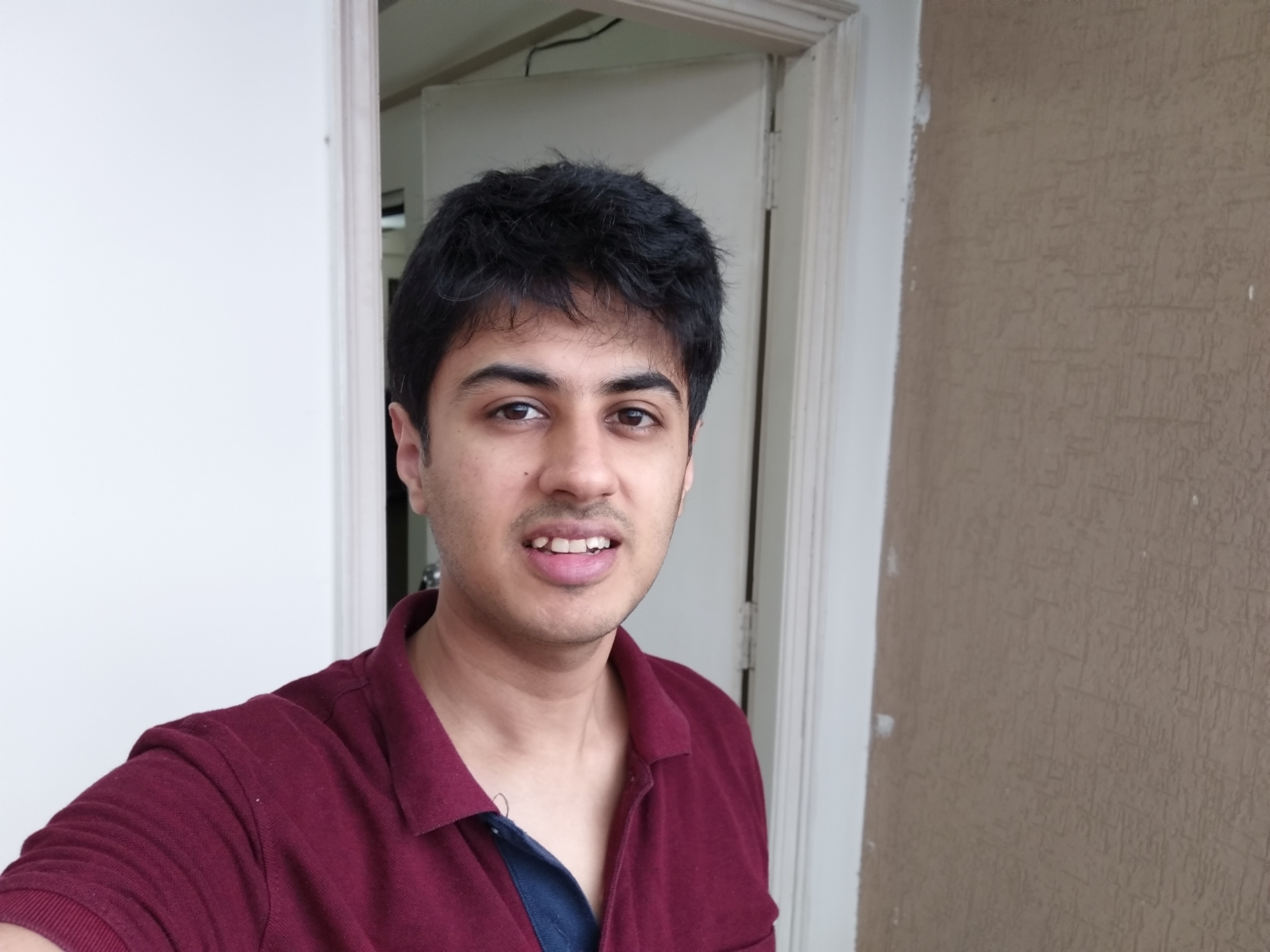 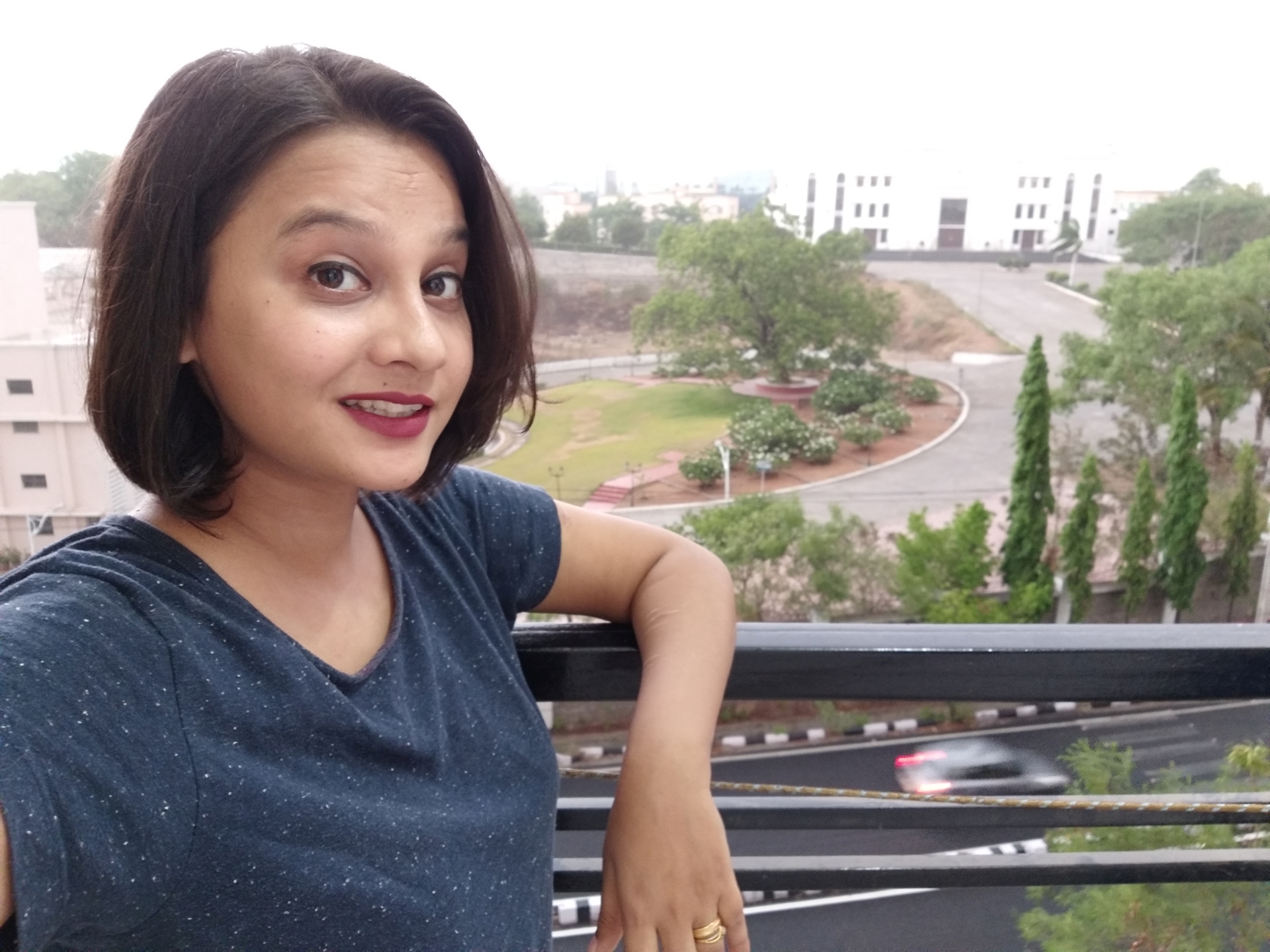 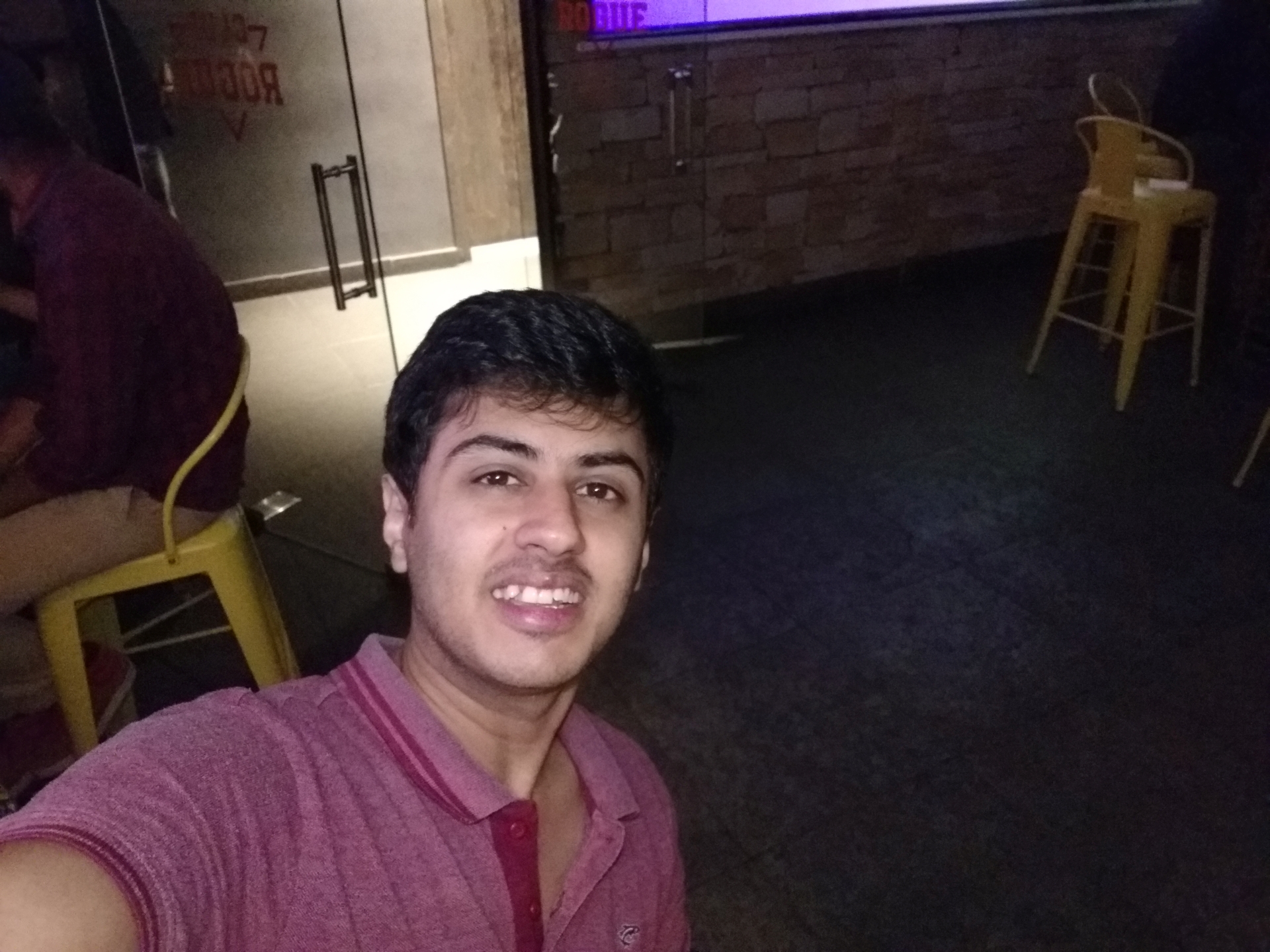 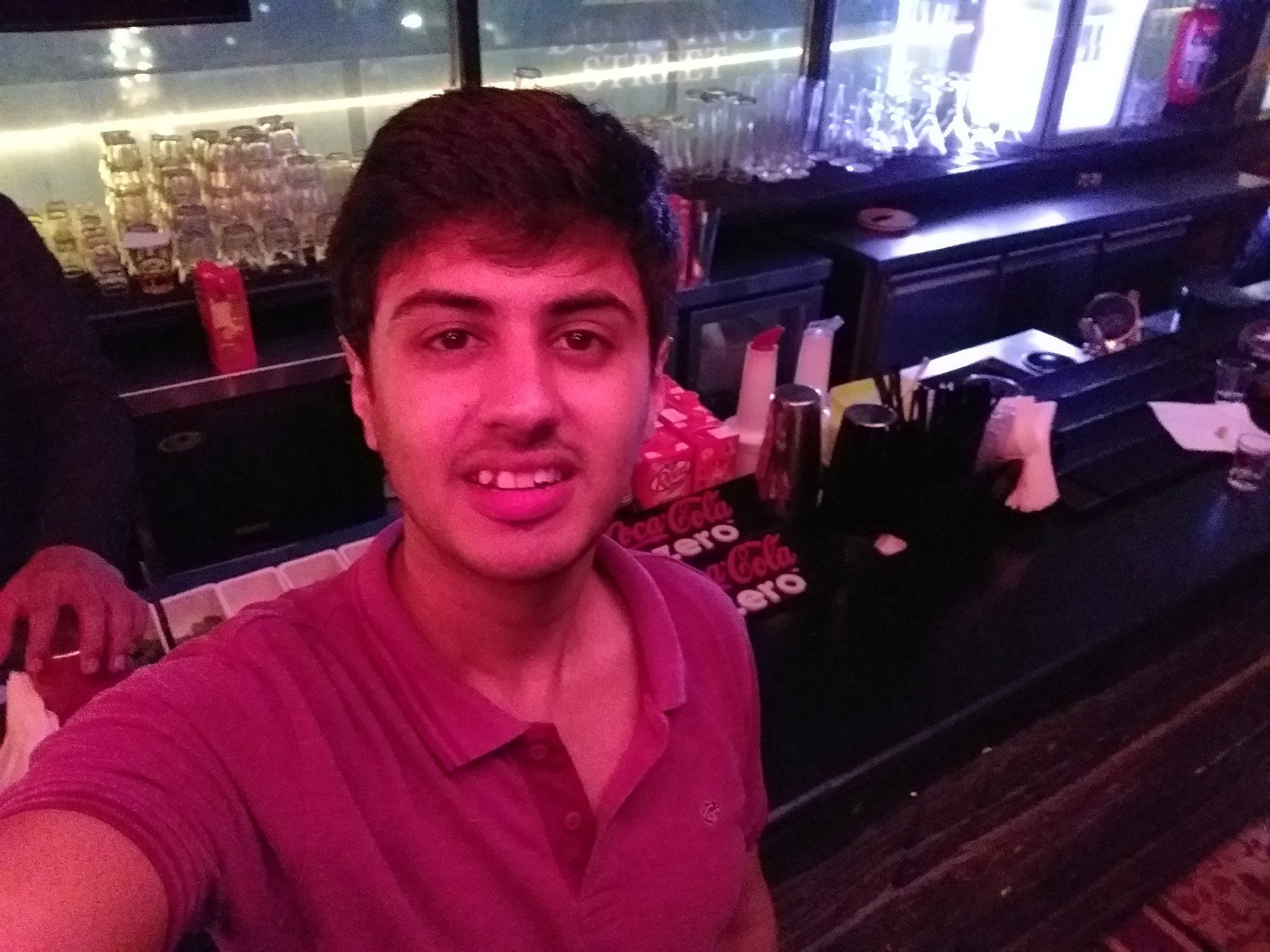