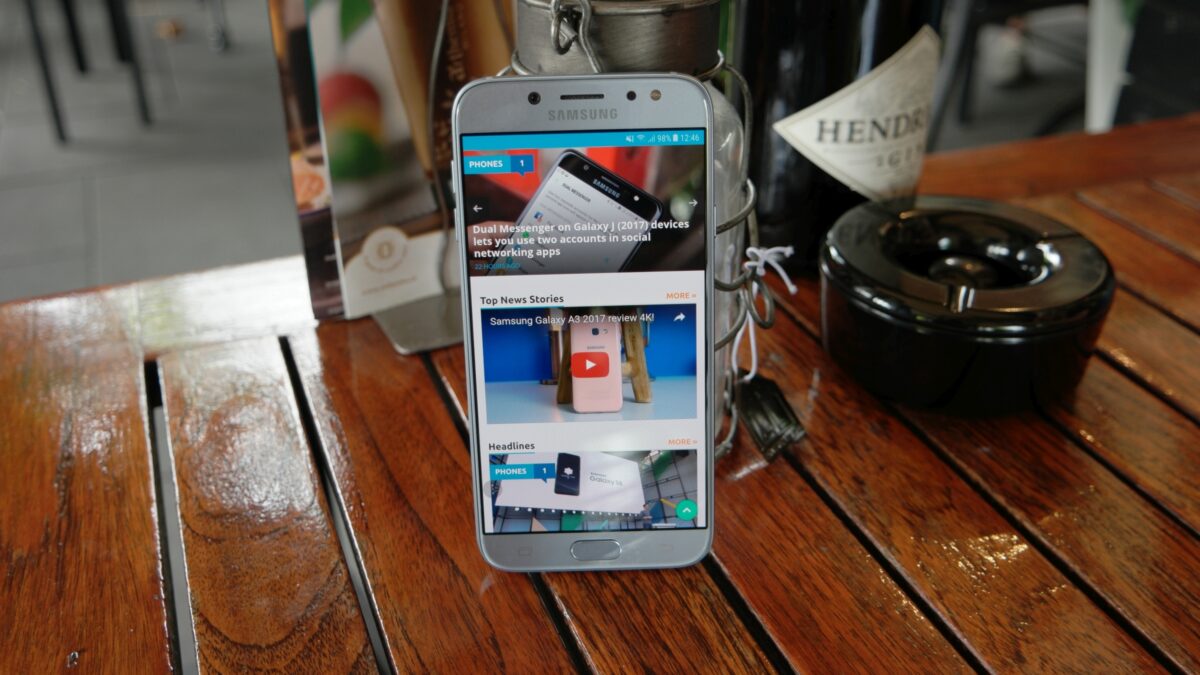 Following in the footsteps of Galaxy A8 and A8+

According to the information revealed in the benchmarks, the Galaxy J8 is expected to come with an Exynos 7870 processor, 3GB of RAM, and Android 8.0 Oreo on board. The Galaxy J8+ benchmark reveals an Android 8.0 device that’s powered by a Snapdragon 625 SoC and 4GB of RAM.

Thanks to Brazilian telecommunications regulator Anatel we now know the expected battery capacity of the two devices as well. According to the battery photos on the agency’s website, the Galaxy J8 and J8+ are expected to pack 3,000 mAh and 3,500 mAh batteries respectively. The Galaxy S9 and S9+ batteries were also revealed before their launch by the same Brazilian agency, and they turned out to be true.

Reports online suggest that Samsung will be launching the Galaxy J8 and J8+ with flat screen Infinity Displays, mimicking the Galaxy A8 (2018) and A8+ (2018) launched earlier this year. It is seen as a strategy by Samsung to offer phones with Infinity Displays at different price segments to cover all the bases. Although the J8 and J8+ are closely related, they haven’t been spotted together so far. This is the first time information about the two devices has appeared together, and they indeed seem to be following in the footsteps of the Galaxy A8 and A8+. 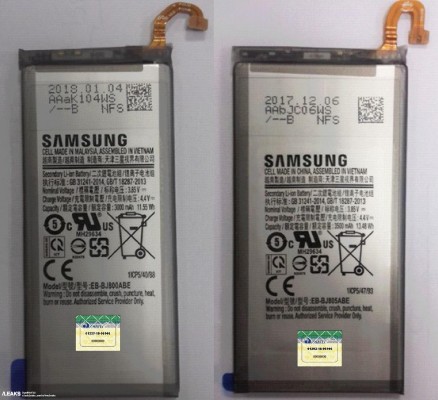