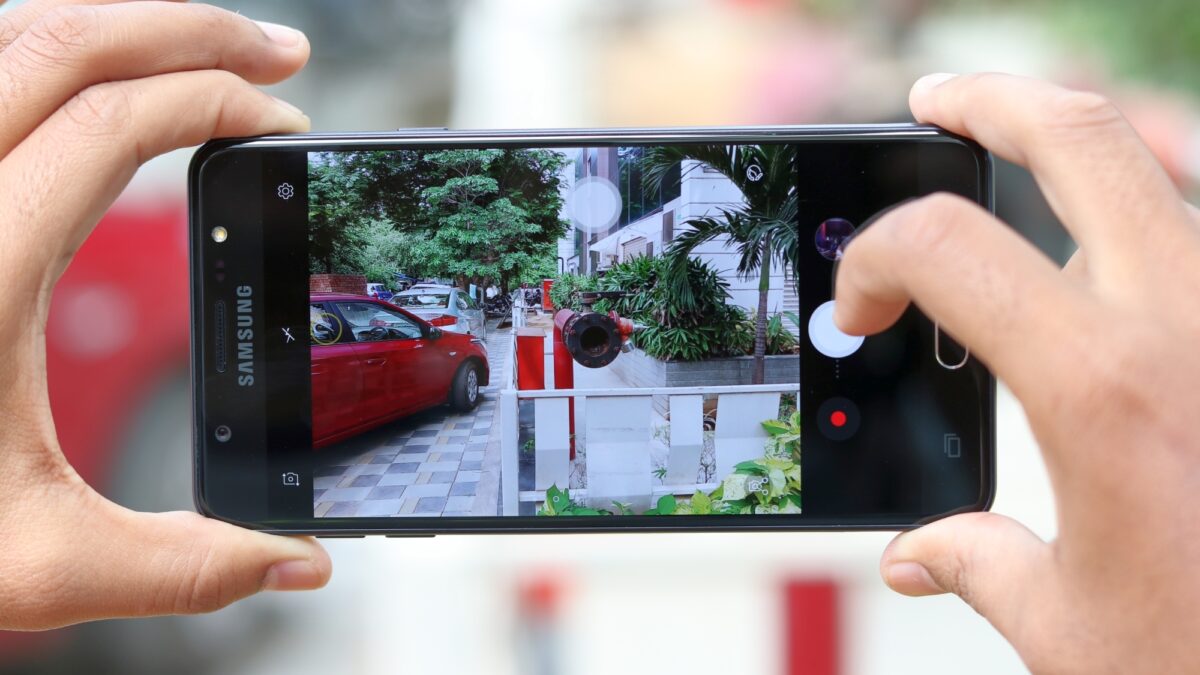 A device with the model number SM-J800FN has been spotted at the Wi-Fi Alliance. The same model surfaced in a benchmark last month, revealing some of its specifications. Based on Samsung’s naming pattern, this device could be the Galaxy J8 (2018). The device’s visit to the Wi-Fi Alliance for securing Wi-Fi certification signals its impending launch.

Other than that it has  Android 8.0 Oreo on board, nothing else is revealed about the Galaxy J8 (2018) from its certification. However, from the earlier Geekbench results, we know the handset will likely be powered by an Exynos 7870 processor and 3GB of RAM.

May come with an Infinity Display

There is talk that the new Galaxy J8 model will sport an Infinity Display like the one found in the Galaxy A8 (2018). Reports also suggested a new Galaxy J8+ (2018) device in line with the Galaxy A8+ (2018) model. Giving credence to these reports, a device with the model number SM-J805G, believed to be the European Galaxy J8+ (2018), has surfaced in a benchmark listing a few days back. It packs a Snapdragon 625 SoC and 4GB of RAM, up from Galaxy J8’s 3GB.

Launching the Galaxy J8 and Galaxy J8+ models with Infinity Displays will bring an element of consistency to a section of Samsung’s smartphone lineup. With the Galaxy S9 and S9+ in the premium segment, the Galaxy A8 and A8+ in the mid-range category, and the Galaxy J8 and J8+ in the budget segment, Samsung will have smartphones with Infinity Displays at different price points, targeting different segments. Whether any of this is enough for Samsung to tackle growing competition from its Chinese rivals remains to be seen. 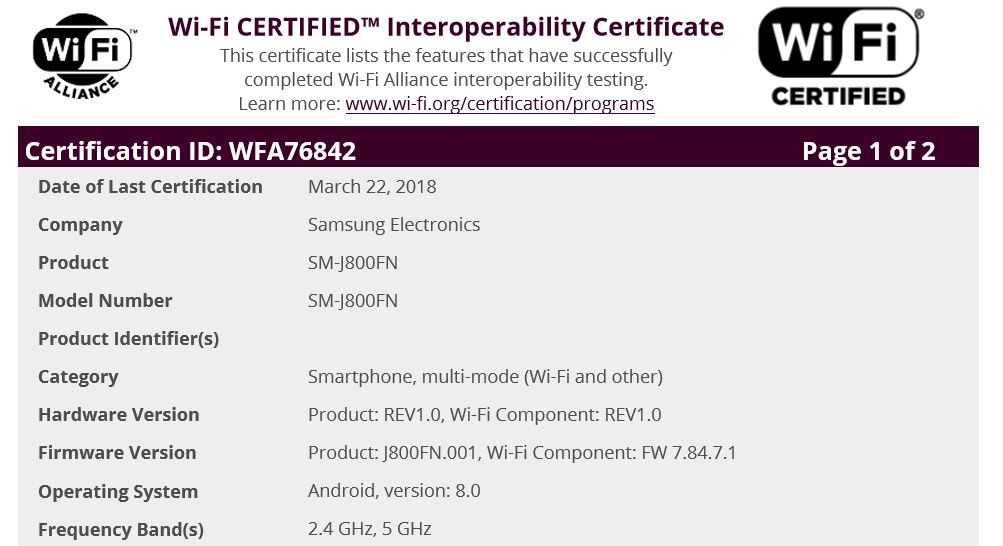