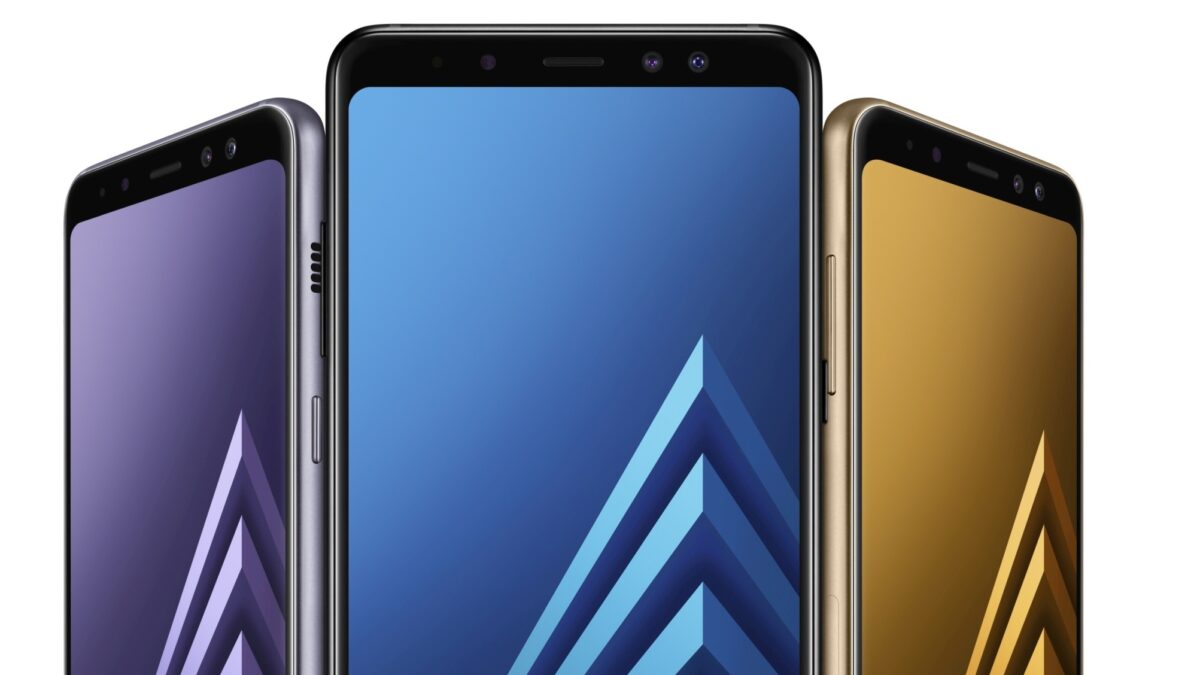 Galaxy A8 and Galaxy A8+ offer many flagship-like features

Since the handsets have a large Infinity Display, they don’t have a physical home button. The fingerprint sensor has been re-positioned at the back, below the camera module for easier access compared to the company’s 2017 flagship phones. The display is supported with ergonomic curved glass on the back and front. The Galaxy A8 and Galaxy A8+ retain the metal and glass build for that premium look and feel. 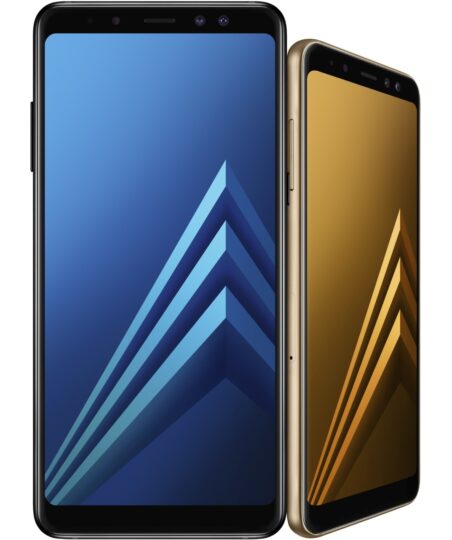 The Galaxy A8 and Galaxy A8+ are the first devices in the A series to support the Gear VR headset. Both handsets also feature a 16-megapixel primary front camera with f/1.9 aperture paired with an 8-megapixel secondary f/1.9 camera. There’s a 16-megapixel f/1.7 camera on the back, with video digital image stabilization (vDis) and a Hyperlapse mode for time-lapse videos.

The dual front camera is going to be one of the biggest selling points of these devices, just like the 16 MP selfie camera was on the 2017 iterations. It’s made up of two separate cameras, so users can switch between taking regular photos or close-ups with background blur, aka bokeh. The Live Focus feature will let them adjust the blur effect before and after they take a picture. 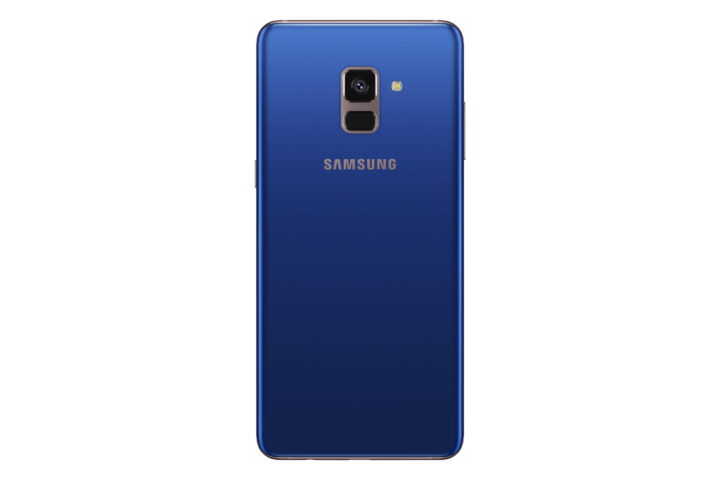 The Galaxy A8 will be available with 4GB RAM and 32/64GB of storage with a 3,000mAh battery. The Galaxy A8+ offers 4/6GB RAM and 32/64GB storage options with a 3,500mAh battery (the 6GB RAM variant is likely to be exclusive to China and a few other Asian markets). There’s a microSD card slot for external memory expansion. The handsets offer IP68 dust and water resistance, just like last year’s A series phones.

Both devices have a USB Type-C port and feature fast charging. They’re powered by Android 7.1.1 Nougat and will eventually receive the Oreo update (and probably Android P as well). There’s LTE Cat.11, NFC and MST for Samsung Pay support, and other connectivity options like Wi-Fi ac and Bluetooth 5.0.

The Galaxy A8 and Galaxy A8+ will be offered in four colors: black, orchid grey, gold and blue. They will be available in early January 2018, with pricing and availability to vary by market.