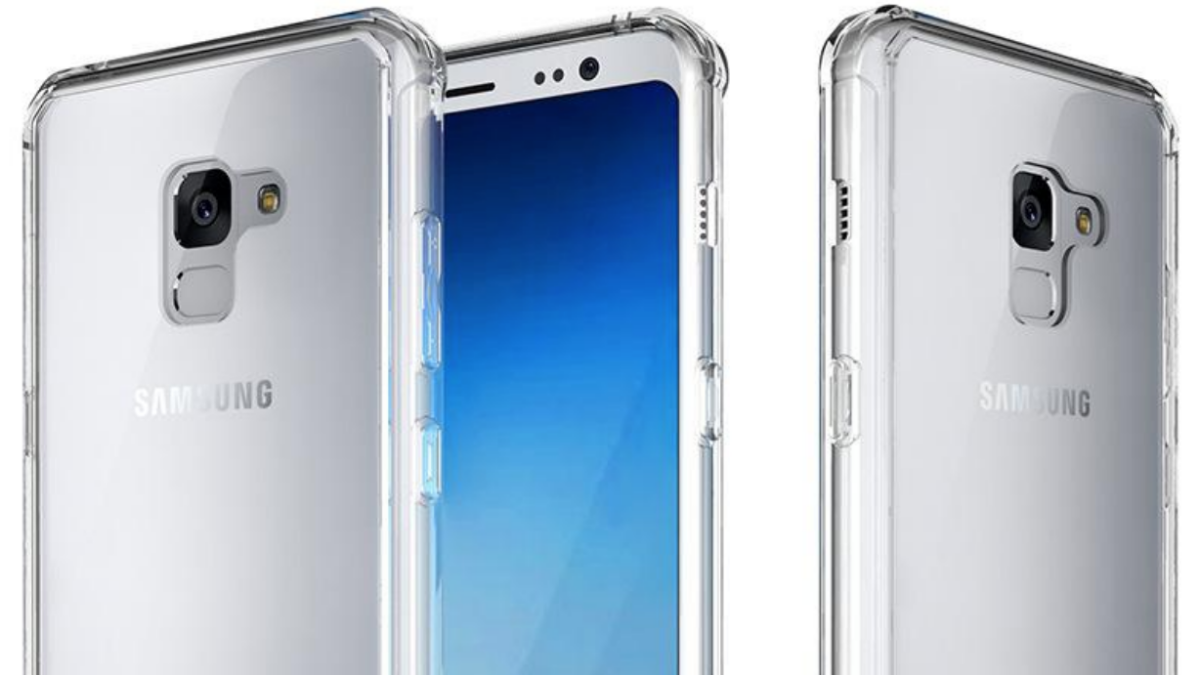 Another batch of case renders have surfaced online allegedly showcasing the yet-to-be-announced Galaxy A5 (2018) and Galaxy A7 (2018), seemingly corroborating everything we’ve seen of—and heard about—the units to date.

The Galaxy A5 (2018) and Galaxy A7 (2018), as outlined in the renders, should ship with an Infinity Display and a rear-mounted fingerprint sensor, which is tipped to be in the same position as the one on board the upcoming Galaxy S9.

Related: Galaxy S9 could be previewed at CES in January, launched in March

This news comes less than a week after both units were spotted on the Wi-Fi Alliance’s online database and in the same month they passed through Federal Communications Commission, indicating their release is imminent.

We don’t have any information with regards to pricing, but what we can provide you with is a fascinating concept to ponder: the Galaxy A5 (2018) and Galaxy A7 (2018) could come with different monikers when they’re released.

As we noted in a post we published last week, Samsung may be unifying its model names—and if that’s true, we could actually be looking at the Galaxy A8 (2018) and Galaxy A8 Plus (2018). Nothing’s confirmed, though.