Is Samsung unifying Galaxy A series phone names with its flagships? 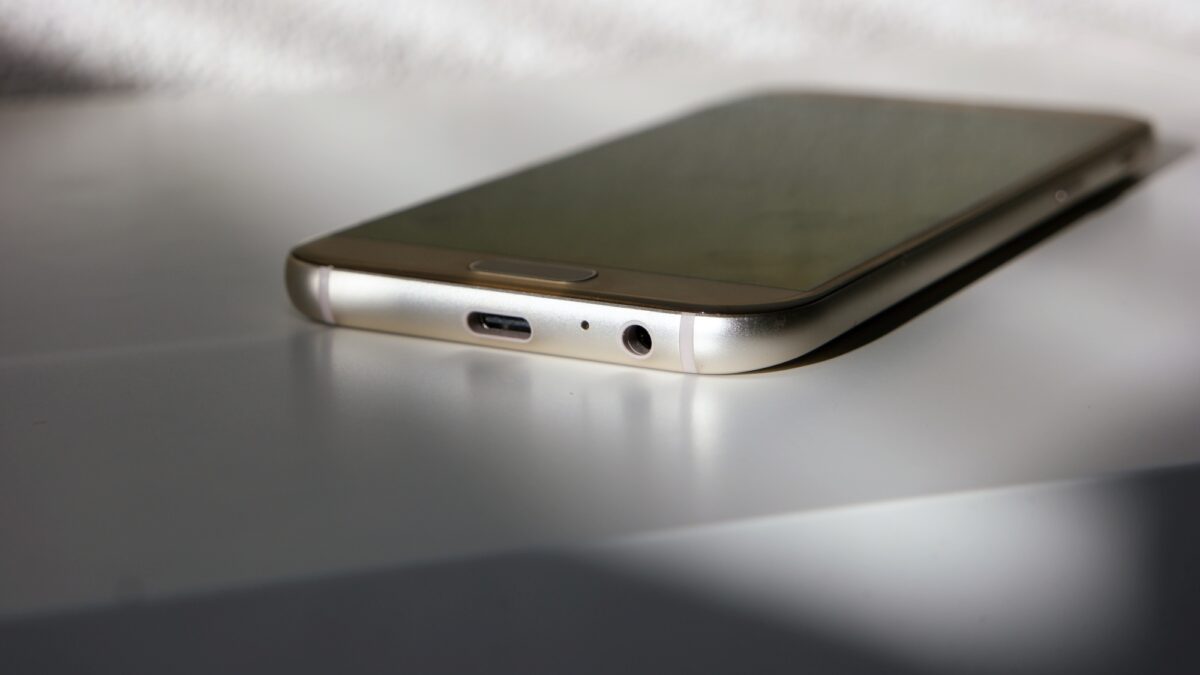 An interesting new leak has surfaced today regarding Samsung’s upcoming Galaxy A series devices. Twitter leakster @mmddj_china has shared an image that mentions a Galaxy A8 (2018) and a Galaxy A8 Plus (2018), adding some confusion given the lack of any previous hints of a new Galaxy A8. We have had some discussions here at SamMobile about this, and we’re speculating that the A8 (2018) and A8 Plus (2018) might not be anything but the 2018 iterations of the Galaxy A5 and Galaxy A7.

Confused? Well, allow us to explain. While we know better than to believe an image that mentions device names in regular text, it could make sense for Samsung to streamline the naming convention for the Galaxy A series phones and bring it in line with the Galaxy S flagship lineup. The Galaxy A5 (2017) and Galaxy A7 (2017) are more or less confirmed to feature Infinity displays similar to the Galaxy S8 and S8+. The Galaxy A and Galaxy S phones already share their design language of having glass on the front and back with metal in the middle, and an Infinity display will leave pretty much no difference between the A and S series as far as design is concerned.

As a result, bringing the names of the upcoming Galaxy A5 and A7 in line with that of the Galaxy S8 would make sense, with the 2019 upgrades getting the A9 moniker, and so on. Now, you must be wondering what will happen to the Galaxy A3. To be honest, we don’t think Samsung will be making any more of those, given the lack of any leaks or rumors suggesting the existence of a 2018 model. That would fit right in with the company’s plans for unifying the product names of its mid-range lineup with those of its top-of-the-line phones. And if an A3 (2018) does have to exist, maybe Samsung could call it a Galaxy A8 mini.

Samsung has already done something like this before. The Korean giant made the decision to skip the Note 6 moniker for the ill-fated 2016 Galaxy Note flagship to bring consistency to its naming scheme, and to make sure consumers don’t feel that the latest Note device is in any way inferior to that year’s Galaxy S flagship just because it carries a lower model number. By renaming the A series on similar lines, Samsung would have an easier time telling consumers that a Galaxy S handset is the top-end offering and a Galaxy A device is a mid-range one with a similarly attractive design but lower-grade specs.

Again, all of this is speculation on our part, based on an image that’s far from trustworthy as far as leaks are concerned. Changing the way Samsung names its mainstream mid-range phones could cause major confusion, but things will likely normalize a year or so later. Samsung will also have a problem once the Galaxy S10 arrives. Perhaps completely revamping its naming scheme across all segments with new letters would be a better idea, with something like Galaxy X, Galaxy Y, or Galaxy Z for the low-end, mid-range, and flagship categories.

In any case, we will be paying close attention to the rumor mill to see where the Galaxy A8 (2018) and Galaxy A8 Plus (2018) fit and whether they even exist. Samsung has tried to streamline and reduce the number of devices in its “Galaxy” before, only to continue throwing everything at the wall to see what sticks, so there’s no telling if it will even make another attempt.

What do you think? Could Samsung really be looking at unifying the Galaxy A series phone names with its flagships, or are we getting too ahead of ourselves? Get a conversation going in the comments section!