Update: These images come from UK retailer Mobile Fun, which is taking pre-orders for these cases.

Original Story: Samsung’s mid-range lineup will soon be adding the Galaxy A (2018) smartphones to the mix. It’s unclear when the phones will launch, but it may not take much time, as we have received a tip with pictures of cases for the Galaxy A5 (2018).

Now, these case renders do not necessarily mean an official unveiling of the Galaxy A (2018) series is imminent. Samsung could wait until January to do that, especially since the Galaxy A5 (2017) and Galaxy A7 (2017) were also launched in January of this year. Only time will tell, and hopefully, upcoming leaks will also reveal whether there’s a possibility of the Korean giant renaming the new A5 and A7 to Galaxy A8 (2018) and Galaxy A8 Plus (2018). 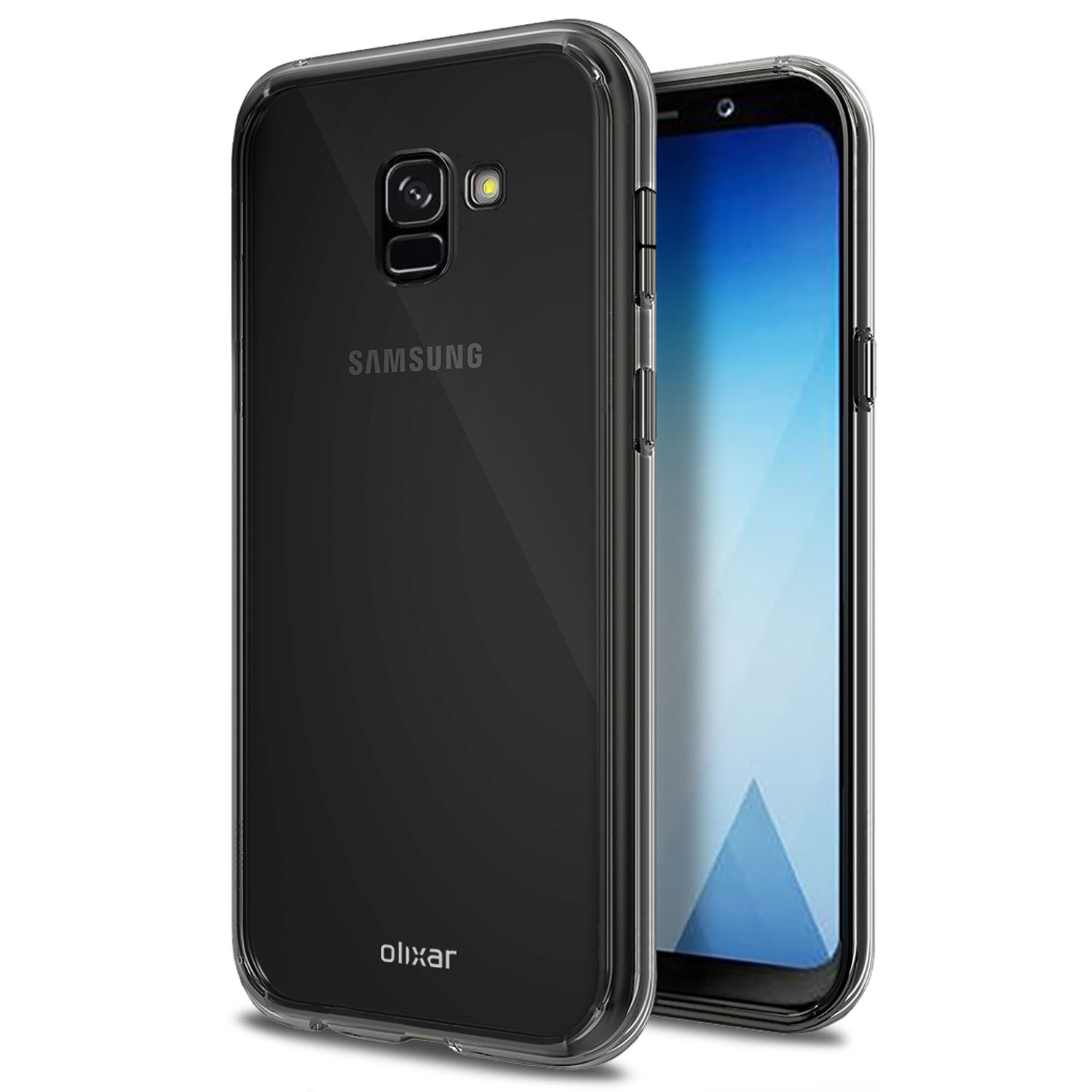