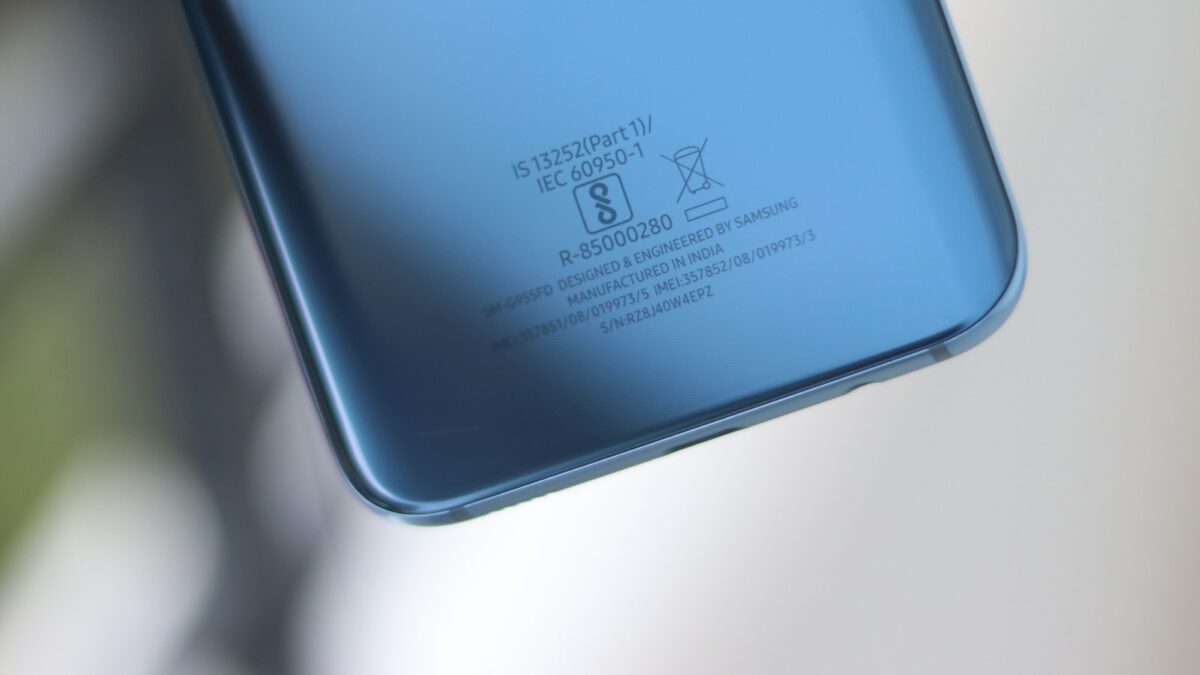 The Galaxy S9 and Galaxy S9+ have previously been spotted at the FCC and while those filings only hint at an impending launch, the ANATEL listing actually includes a little nugget of useful information.

If the information contained in this filing is accurate, then the Galaxy S9 battery capacity is going to be 3,000mAh which is exactly the same as the Galaxy S8. It was rumored at one point that the Galaxy S9 could have a 3,200mAh battery but we haven’t heard about this possibility since then.

Samsung might also stick to the script for the Galaxy S9+ as well and it might have the same 3,500mAh battery as the Galaxy S8+. These handsets are already going to be quite similar to their predecessors anyway.

The expectation with new flagship handsets is always that they’ll be thinner, lighter, more powerful and have bigger batteries. That’s easier said than done, though. Samsung fans can still keep their fingers crossed for an improvement in battery life due to more power efficient internals and hopefully better software optimization.

Samsung is going to unveil the Galaxy S9 and Galaxy S9+ at the Mobile World Congress 2018 in Barcelona next month. 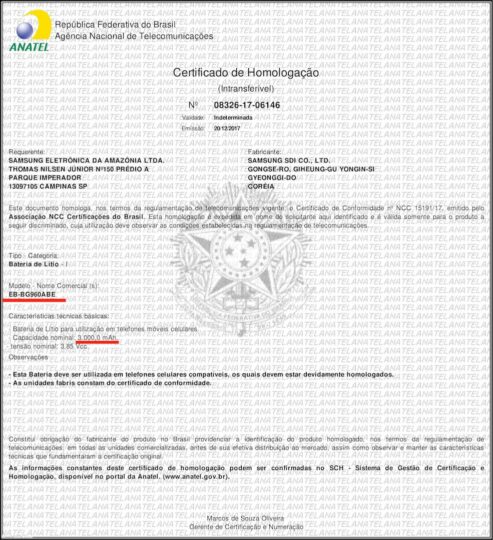