US Galaxy S9 and Galaxy S9+ models clear the FCC

One step closer to release

These aren’t the first Galaxy S9 models that have stopped by the FCC. The international variants have already made this customary stop last month, even before Samsung confirmed that it’s next flagship smartphone will be unveiled at the Mobile World Congress 2018 in Barcelona next month.

The FCC filing reveals that the agency tested these two models on CDMA, GSM, UMTS and LTE networks. This means that just like last year, Samsung is going to release a single variant of the Galaxy S9 and Galaxy S9+ in the United States which the carriers can customize with their own branding if they so desire.

The models have support for all the relevant LTE bands, even T-Mobile’s band 66, so there won’t be any compatibility issues when they hit shelves in a couple of months.

We’ll be on the ground in Barcelona to bring you the latest developments from Samsung’s Galaxy S9 event. The Galaxy S9 is surely one step closer to release now. 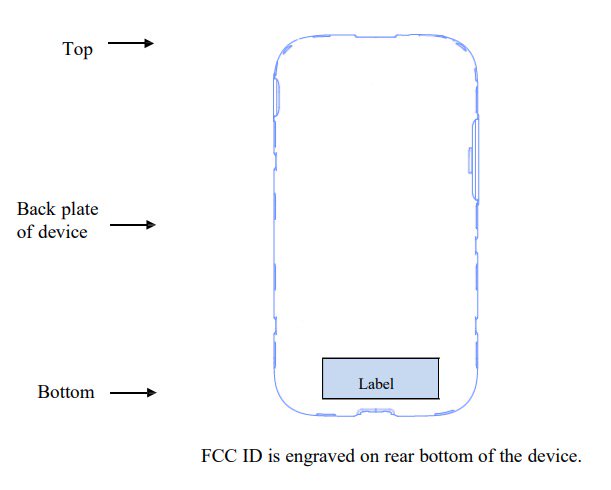 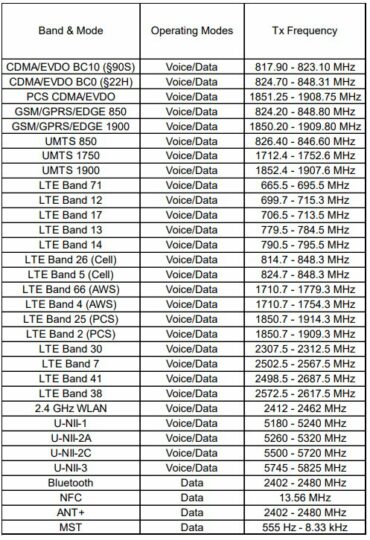