Exclusive: Galaxy A6 and Galaxy A6+ will be released in these markets 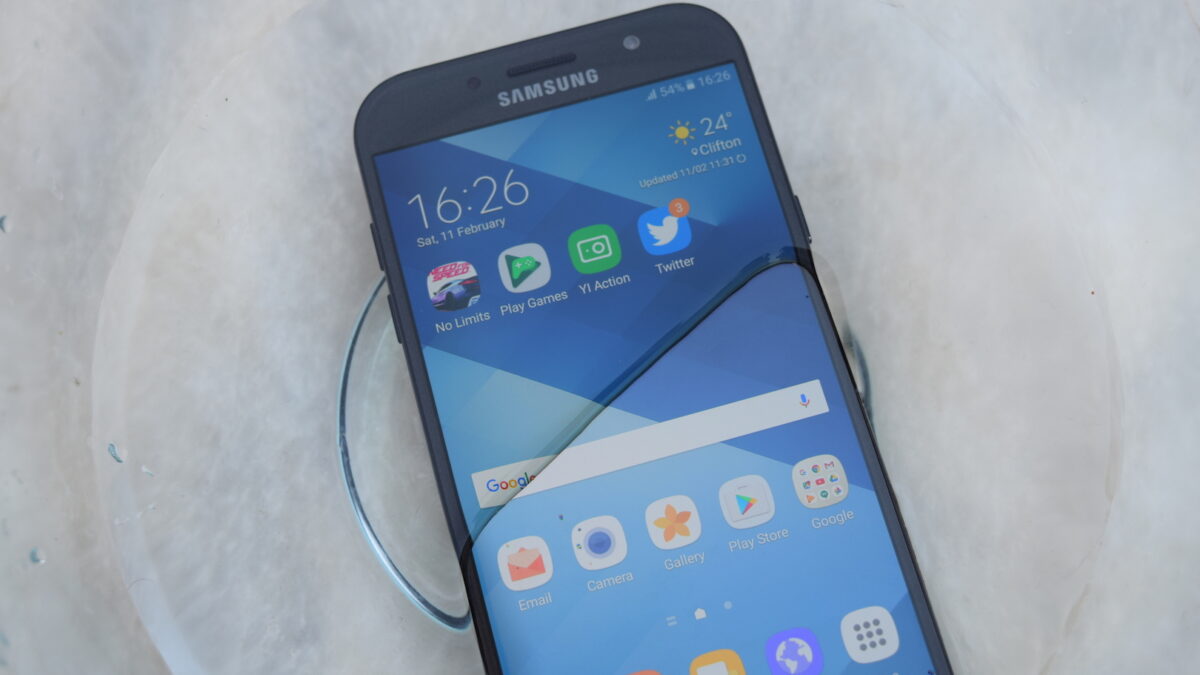 Samsung has significantly revamped its Galaxy A series and they can no longer be considered your average mid-range devices. The Galaxy A8 (2018) and Galaxy A8 (2018)+ are borderline flagships which means that there’s room in the lineup for mid-range devices. According to recent reports, this void will be filled by a couple of new handsets that will be called the Galaxy A6 and Galaxy A6 Plus.

We can now reveal that Samsung is indeed developing the Galaxy A6 and the Galaxy A6+. The new handsets will be released in a handful of markets later this year.

Galaxy A6 and Galaxy A6+ release

A recent benchmark listing for the Galaxy A6 has revealed that the handset will be powered by an Exynos 7870 processor instead of the Exynos 7880 on the Galaxy A5 (2017). It will ship with 3GB of RAM. The Galaxy A6+ will feature the Qualcomm Snapdragon 625 processor with 4GB of RAM. Both handsets have support for Bluetooth 4.2 and not 5.0 which further indicates that they’re meant as replacements for last year’s Galaxy A handsets.

The recent Bluetooth certification revealed that the Galaxy A6 and Galaxy A6+ will be running Android 8.0 Oreo out of the box. That doesn’t come as a surprise as one can expect the new handsets that Samsung launches this year to come with Android 8.0 at launch. No further information is available at this point in time about the specifications of these devices but we can expect it to be a mid-range affair through and through.

We can reveal that Samsung is going to release the Galaxy A6 and the Galaxy A6+ in Europe, Russia and the Middle East. The new handsets will likely be out in the coming months in the aforementioned markets.

Pricing is obviously going to vary by market but we can expect the handsets to be relatively affordable as they’re mid-range devices after all. Samsung is also believed to be preparing another pair of mid-range devices under the Galaxy J8 and Galaxy J8+ monikers, they’re also expected to arrive later this year.