Galaxy A5, A7 (2017) update brings selfie focus, other camera features 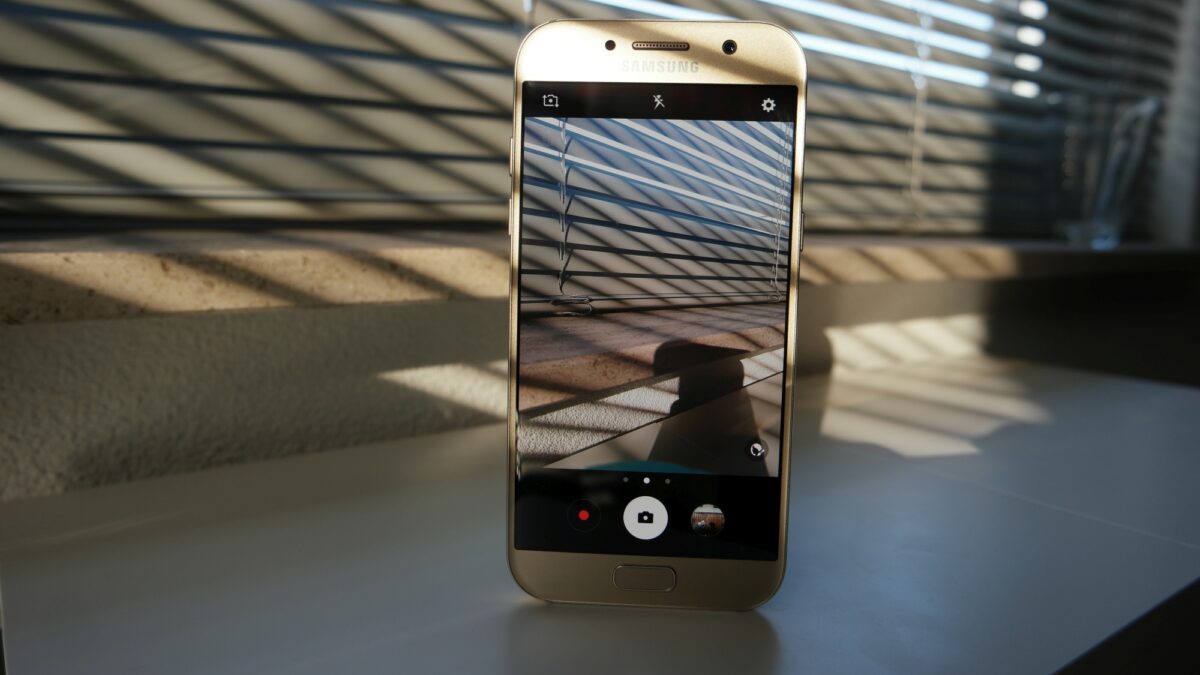 Samsung has added a number of new camera features for the Galaxy A5 (2017) and Galaxy A7 (2017) in the latest update, somewhat bringing the two devices in line with their 2018 successors as far as camera functionality is concerned. We say somewhat because the Galaxy A8 (2018) and A8+ (2018) also pack upgraded camera hardware to match the new features on-board, although it’s nice to see the company introducing software parity on existing devices in the lineup without making people wait for the next major Android upgrade.

Selfie focus is the highlight feature

Among the new camera features, the Selfie focus mode for the front camera is the most notable here. There’s no dual camera setup on the 2017 A series models, so this mode is just a take on the Selective focus mode seen on Samsung’s flagship phones. It’s a simple take at that: You just enable Selfie focus and take a picture, with no need to tap on the screen to choose a subject nor an option to adjust background blur after a photo is taken. But the feature seems to work well as long as the lighting is sufficient, so we don’t think anyone will care it’s not as full-fledged as Selective focus. 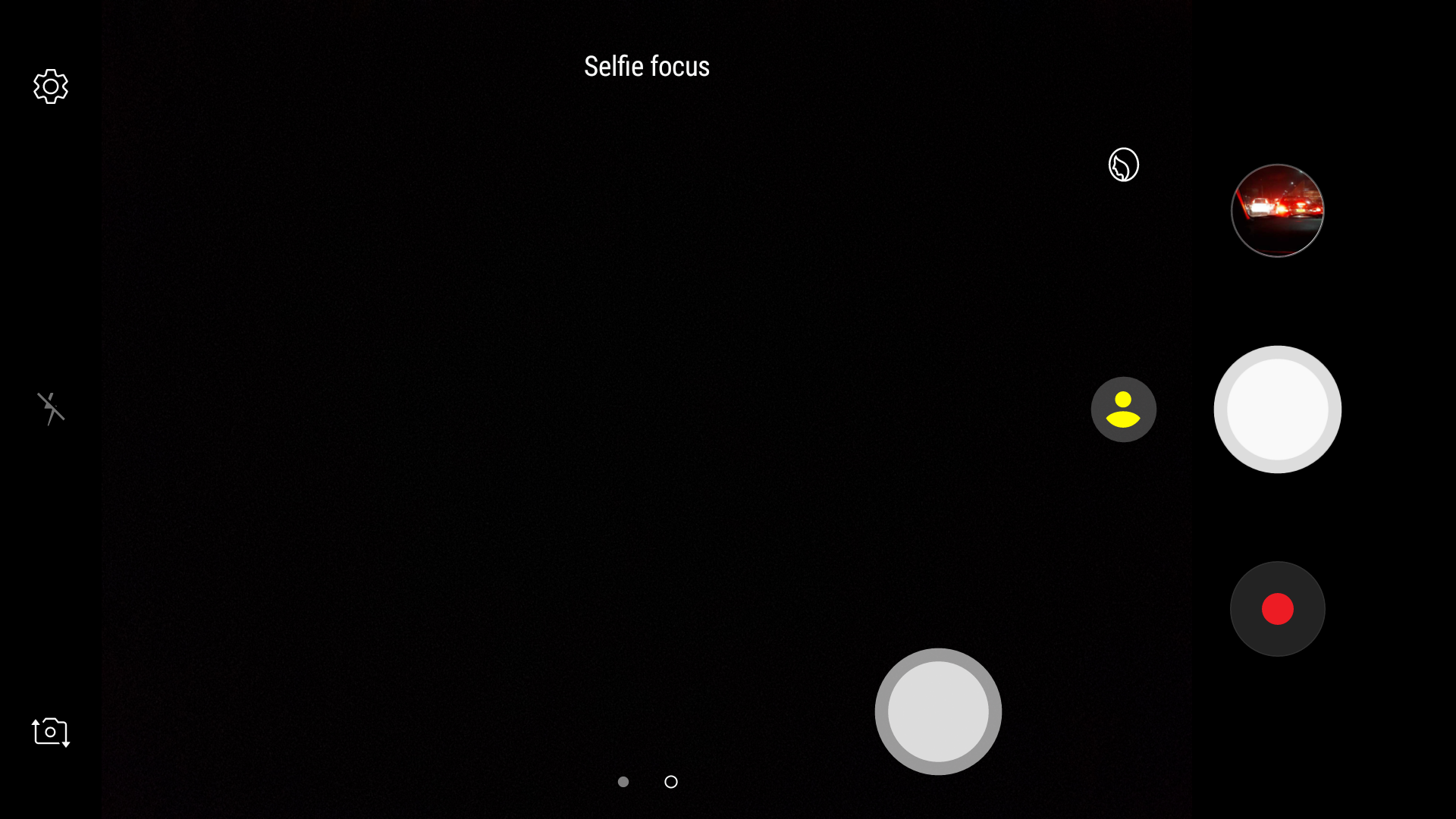 The update also introduces a color correction option for your skin tone in the front camera (accessible by tapping the beauty effects icon); the rear camera, meanwhile, gets augmented reality (AR) stickers and stamps. A new security patch is also part of the update, but Samsung isn’t keeping things consistent in this regard, as some regions are getting the November security patch while others are getting the more recent December patch. Then again, that’s how it is with security updates for all of Samsung’s devices, so we’re not surprised.

If you’re rocking a Galaxy A5 (2017) or Galaxy A7 (2017), you can check to see if the update is available for your phone by going into the Settings app, then tapping the Download updates manually option in the Software update menu. We’re not entirely sure if every region is getting these features in the latest update, so if you have received an update in the last few days, do let us know if you see the new features on your device.