Samsung today announced a new mobile SoC to expand the reach of its advanced semiconductor technology to mid-range smartphones. It has announced the newest member of its Exynos 7 Octa processor family. The Exynos 7 Octa 7870 uses Samsung’s most advanced 14-nanometer FinFET process technology and has been designed primarily for mid-range smartphones and other mobile devices.

We reported earlier this month that Samsung already has a new mid-range smartphone in the pipeline that will be powered by its new Exynos processor. The Galaxy J7 (2016) is expected to be unveiled in the coming months and it’s rumored to be powered by the Exynos 7870 processor. Samsung hasn’t confirmed this for now though. 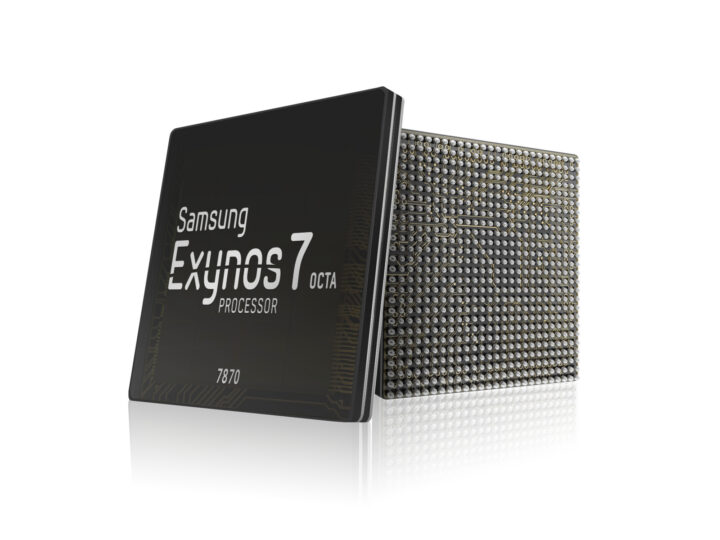