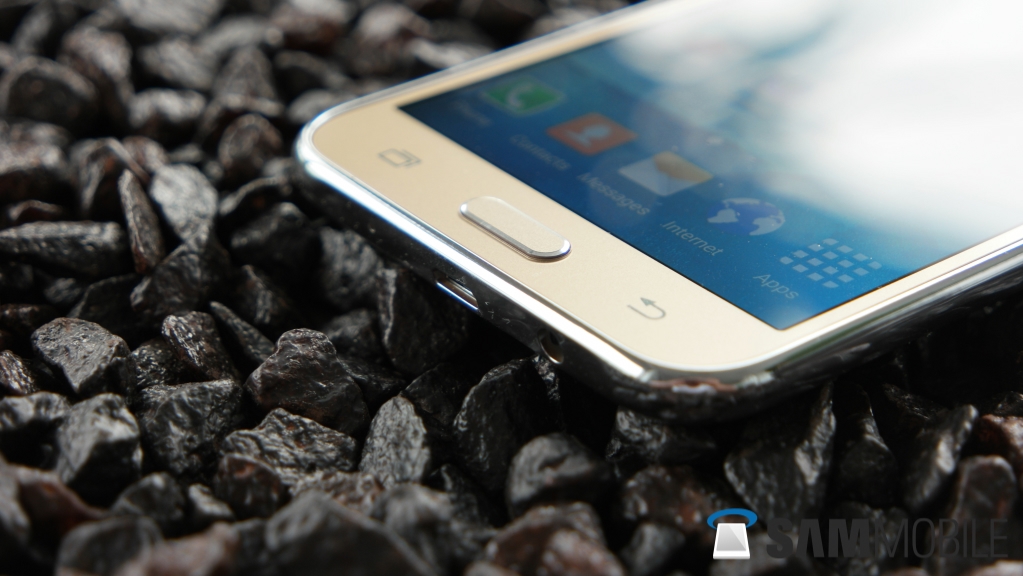 The Galaxy J7 (2016) has made unofficial appearances a couple of times in the last month; its specs were listed on the GFXBench benchmark for all to see, and we recently came across kernel sources for the device that reiterated those specs (and even suggested the presence of a fingerprint sensor on the mid-range phone). The original Galaxy J7 came in both Exynos and Snapdragon processor variants – Samsung seems set to do the same with the 2016 iteration, and it looks like the company is working on a new Exynos CPU for the device.

The Galaxy J7 (2016) went through the Geekbench benchmark with the Exynos 7870 under the hood (model number SM-J710FN), which should succeed the Exynos 7580. The Exynos 7870 is an octa-core chip with a clock speed of nearly 1.7GHz on the tested unit, but unlike the Snapdragon variant, the Exynos model seems to have only 2GB of RAM instead of 3GB. On the flip side, the phone is running Android 6.0.1 this time around, and it’s likely there are a couple of prototypes under development with differing specs.

To be honest, the 2GB of RAM seems far more likely considering the Galaxy J7 (2016) will be a lower mid-range device. As for the benchmark performance, the Exynos 7870 performs slightly better in both single-core and multi-core tests, which is to be expected considering this is a newer chip. All in all, the new Galaxy J7 could be a notable upgrade over the original, unless Samsung decides to make other changes to the hardware while it continues development on the device.