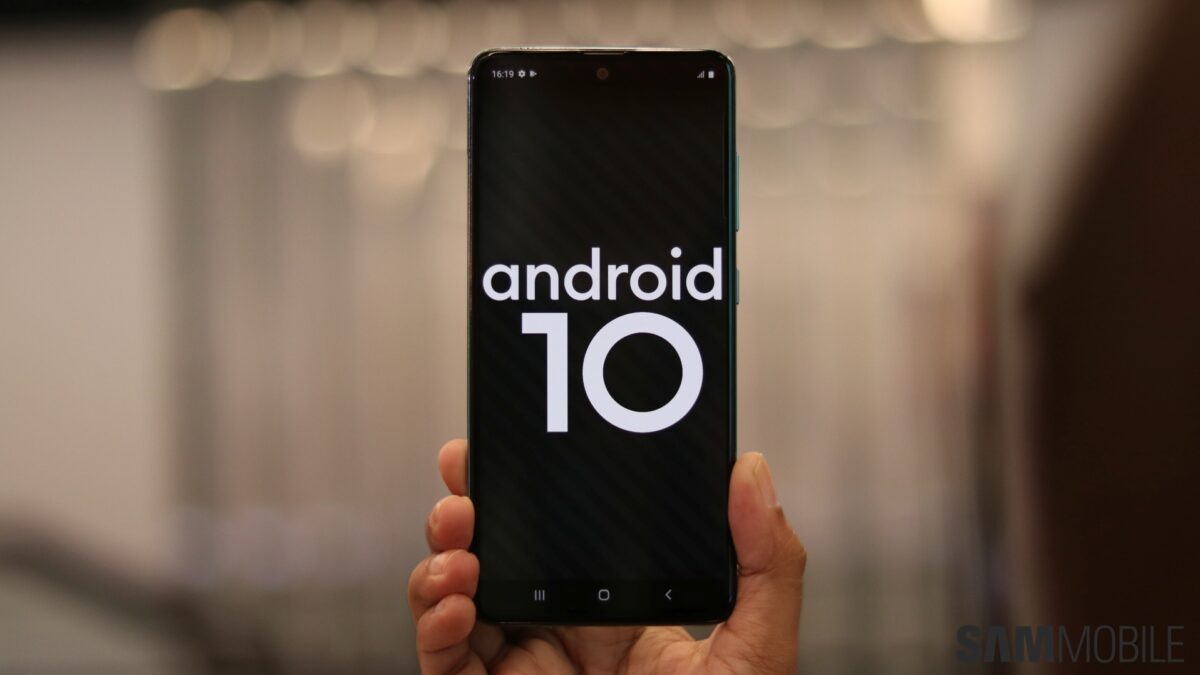 With most of its premium handsets have received the Android 10 update, Samsung is now turning its attention towards mid-range devices that still await the update to the latest iteration of Android. The company has finally started rolling out the Galaxy A6+ Android 10 update today.

It was first reported three months ago that Samsung was testing Android 10 for the Galaxy A6+. It was only a matter of time before this device received the update. Galaxy A6+ owners will now be happy to know that the much-awaited update is being rolled out.

Samsung Galaxy A6+ Android 10 update has finally been released

We did mention in an earlier report that the Galaxy A6+ will likely receive its Android 10 update in April this year. Samsung has been right on time, rolling out the update on the very first day of the month of April 2020.

Poland is the first country where the Galaxy A6+ Android 10 update has been released with firmware version A605FNXXU5CTC8. It’s available for download right away from our firmware section. Galaxy A6+ owners in other markets can expect to receive an OTA update notification on their handsets in the coming days.

This update brings all of the features that are included in Android 10 in addition to many features that are part of Samsung’s One UI 2.0 custom Android skin. You can check out our detailed One UI 2.0 feature focus series to learn more about them. It also comes with the March 2020 security patch.

Have you been waiting for the Android 10 update for your Galaxy A6+? Drop a comment below and let us know.