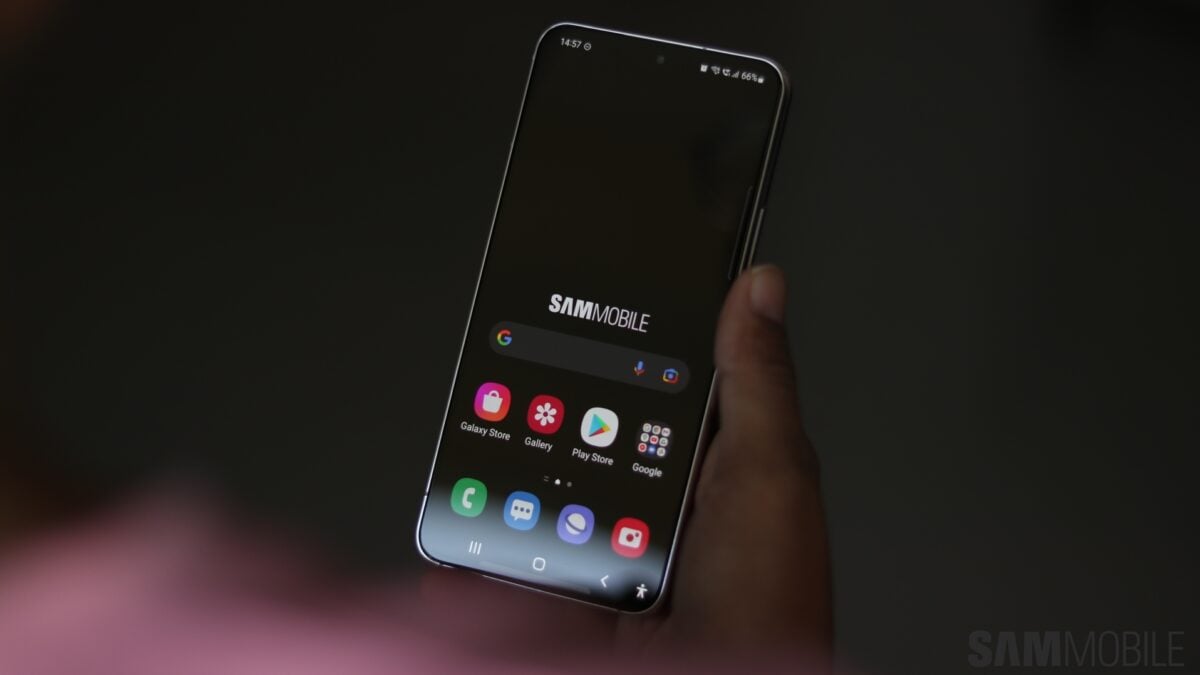 Samsung has rolled out the January 2023 security patch via software updates to a number of devices already, including the Galaxy S22 series. Up until today, the Galaxy S22 January update has been released for the Snapdragon variants in the USA, and Samsung has now turned its attention to the Exynos-powered S22 models sold in Europe.

The new update for the Galaxy S22, S22+, and S22 Ultra is an unexciting one that only fixes security vulnerabilities. It’s rolling out in some European countries with firmware version S90xBXXS2BWA2 and should soon expand globally in the coming days. The non-US Snapdragon variants are likely to get the new update in the near future as well.

Galaxy S22 January 2023 security update could be followed by One UI 5.1

The January security update could be the last one for the Galaxy S22 series before it starts getting the One UI 5.1 update. One UI 5.1 will debut on the Galaxy S23 lineup on February 1 and will eventually be rolled out to older devices, including all of Samsung’s flagships from the last 2-3 years along and many of its mid-range smartphones.

For now, if own a Galaxy S22, S22+, or S22 Ultra and live in a European nation, you can check for the new update from the phone’s Settings » Software update menu and download it over the air. It might take a few days before the update is available for everyone, so be sure to keep checking from time to time. If you’re an advanced user, you can also upgrade your phone to the latest software using firmware files available in our archive.