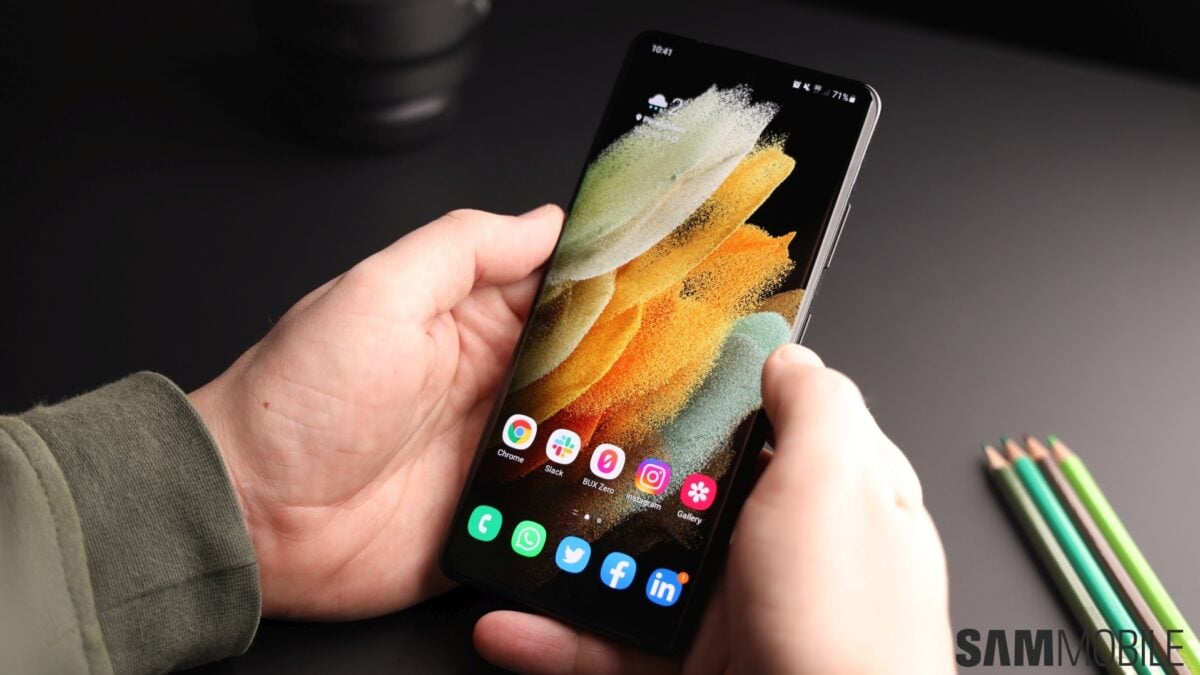 Samsung is done with the flagship phone launches it had planned for 2021. Fans are now looking forward to the Galaxy S22 series due next year. Will the new devices be worthy of a place on the list of best Samsung phones?

Only time will tell. For now, there’s no shortage of rumors and leaks about what we can expect from these devices. New schematics have emerged that give us an idea of exactly what the Galaxy S22 series might look like.

Samsung is expected to launch three models of the Galaxy S22 series. That won’t surprise anyone. It has done that for a couple of years now for the Galaxy S series. The schematics repeat an earlier rumor that suggests Samsung might rename the “+” model next year.

The schematics highlight the exact dimensions of all three models. They give you an idea of just how tall, wide and thick the new flagships are going to be. The numbers for the camera cutout are also there.

The Galaxy S22 Ultra is going to be the compromise as Samsung kills off the Note series for good. We can also see the outline for the redesigned camera housing. It will be entirely different from that of the other two models.

The slot for the S Pen might be located on the left side. That’s not going to be a problem for those who switch from the Galaxy Note 20 series.

It actually moved the S Pen slot from the right to the left. As someone who still uses a Galaxy Note 10+ with the S Pen on the right side, I know I might have to retrain my muscle memory for the Galaxy S22 Ultra.

As things stand, Samsung is expected to unveil the Galaxy S22 series in February next year. We’ll keep an ear to the ground in the meantime and bring you any news about the device in the meantime. 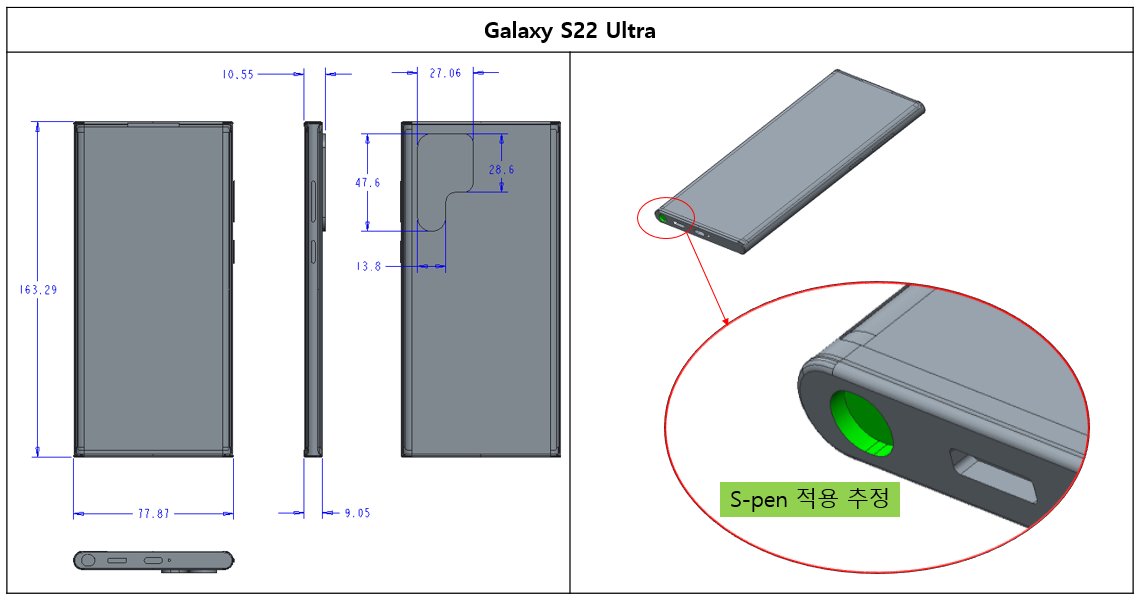