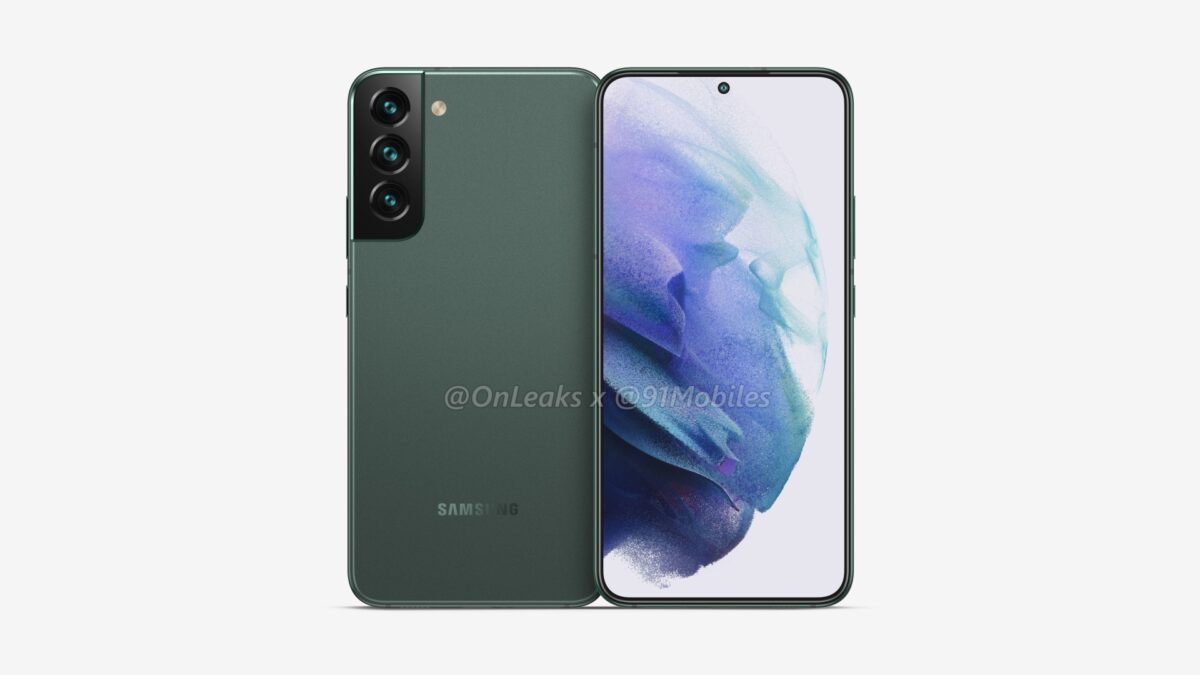 The floodgates have opened, and we could be in for quite a ride as far as early Galaxy S22 series information is concerned. High-quality renders of the Galaxy S22 Ultra leaked out less than 24 hours back, showcasing a new rear camera design that has drawn some criticism.

We now have renders of the Galaxy S22+ to gawk at, and they raise an important question: Why do the Ultra and Plus models of the Galaxy S22 lineup have different designs? It also raises the question of whether the S22 Ultra renders we saw are accurate. If they aren’t, it could mean that the Galaxy S22 Ultra won’t actually have a built-in slot for the S Pen. 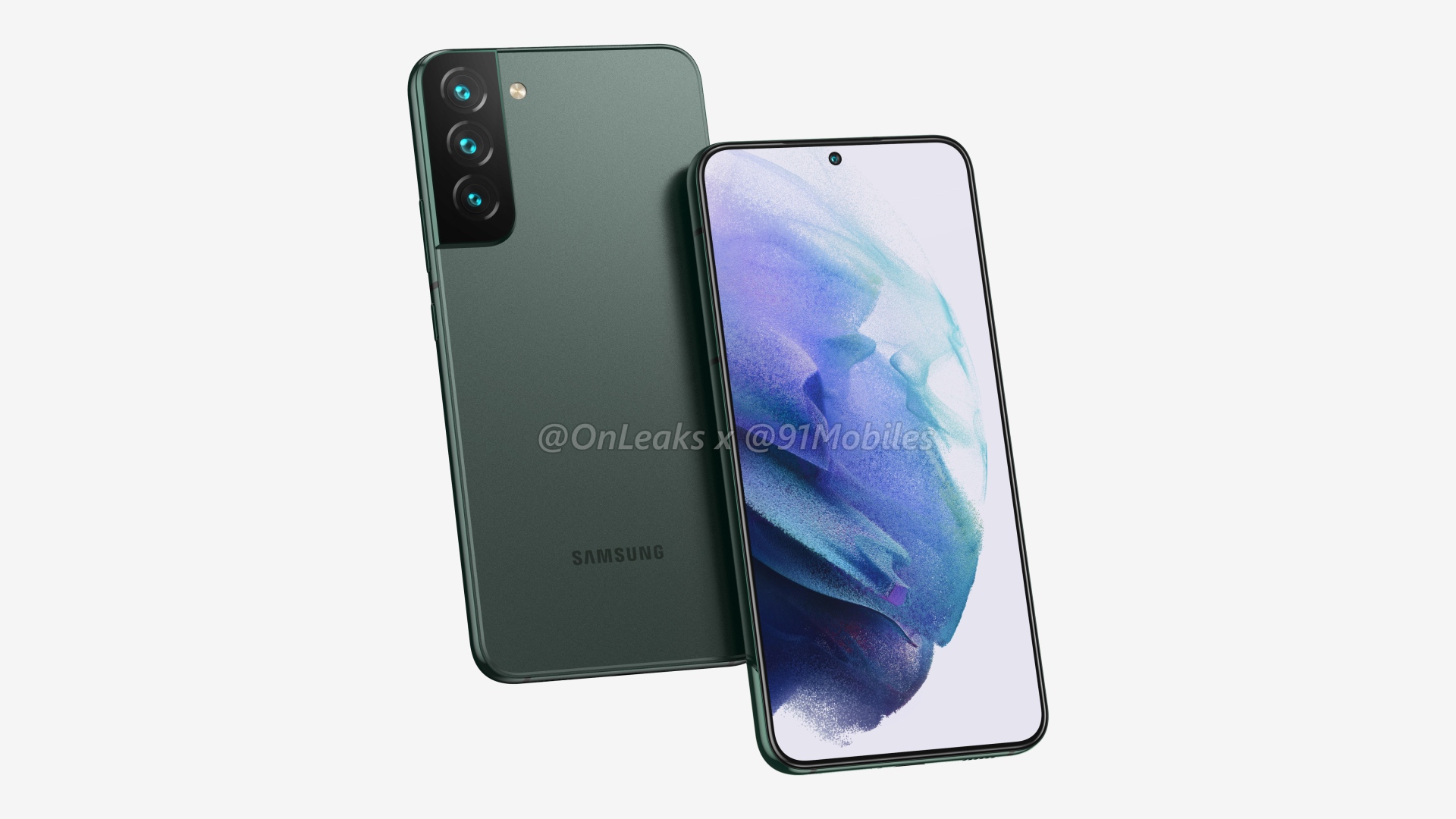 If they are accurate, it could be that Samsung is designing next year’s Ultra model to be unique while continuing the Galaxy S21 design language for the regular and Plus models. Alas, since the Galaxy S22 series isn’t expected to launch for another three or four months, there’s no way to be really sure of anything at this time.

In fact, the source of these Galaxy S22+ renders even says that they received the renders as the Galaxy S22 Pro, which means there’s either something fishy going on or these leaks are simply coming too early. Here’s hoping future leaks make the picture a little more clear, though we’d prefer if there were no big leaks at all so the element of surprise isn’t ruined before the Galaxy S22 lineup makes its official appearance.