When Samsung launched Bixby, it was already late to the virtual assistant scene. Compared to other well-known offerings in the market, it was lacking in features and supported languages. Initially, the company kept promising support for more languages but didn’t offer any specifics. After a few comments here and there, Samsung finally announced at its developer conference that Bixby would soon support English (UK), German, Spanish, Italian, and French languages.

It is not clear if this is a server-side change on supported devices or requires a Bixby update. For what it is worth, these languages are available for use in Bixby version 2.0.52.14.  Samsung will probably announce the expanded language support at its Galaxy S10 Unpacked event in San Francisco today. 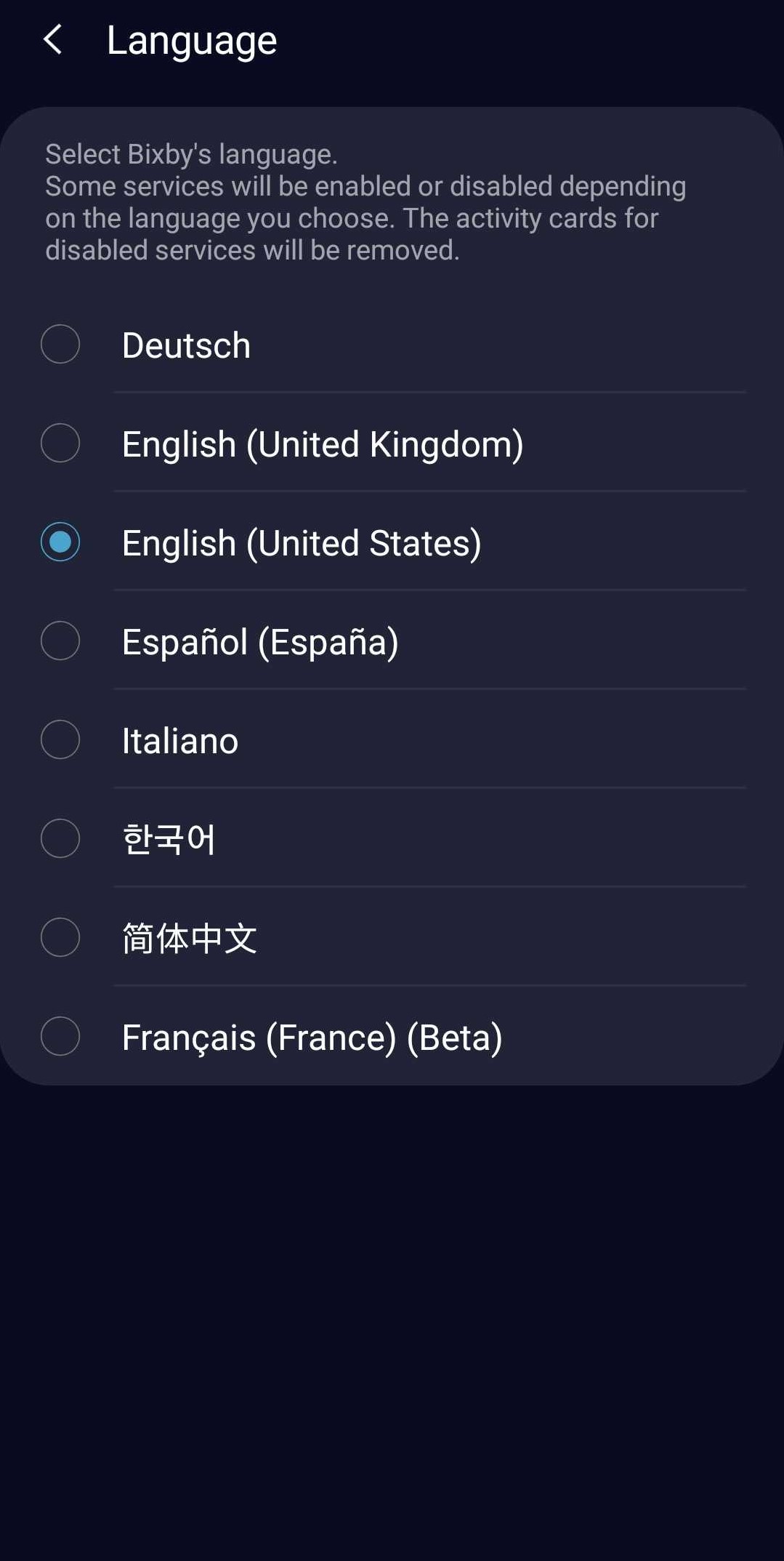