Samsung releases Android Pie beta for Galaxy A6 (2018) in Korea 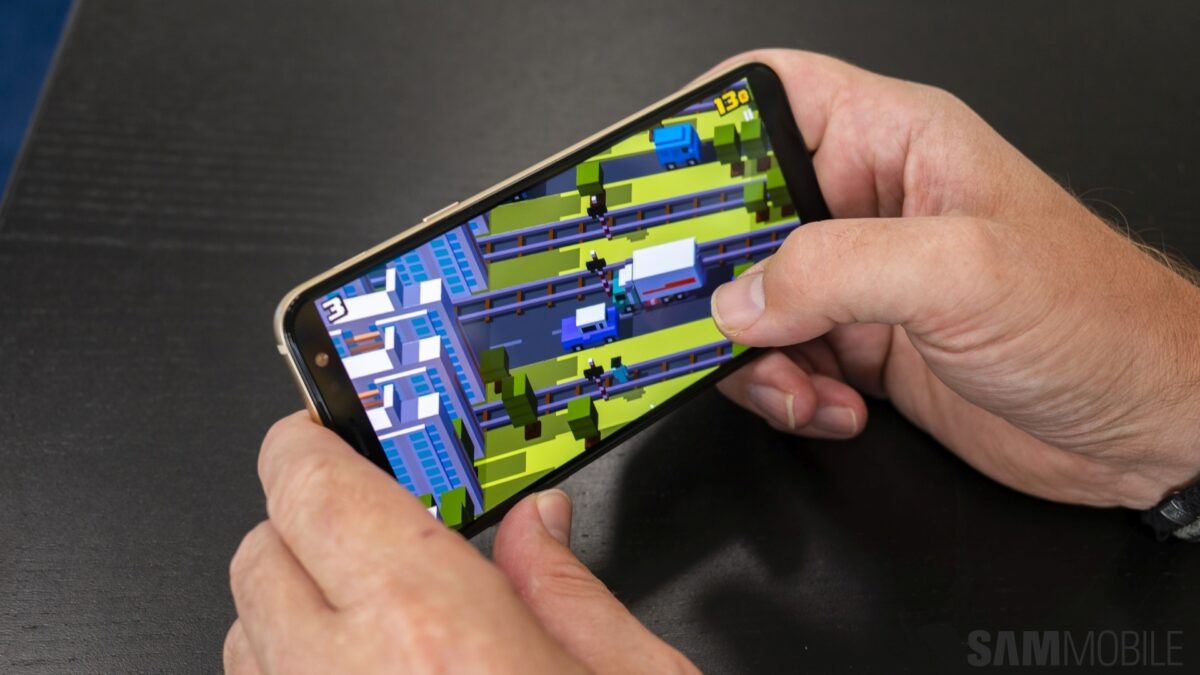 Now that Samsung has released the Android Pie update, either in beta or stable form, for its flagship devices, it is shifting its focus to bring the same to many of its newer midrange devices. Last week, the company kickstarted the Android Pie beta program for the Galaxy A7 (2018) users in India. It is now bringing the same update to the Galaxy A6 (2018) customers in Korea.

Unlike stable updates, beta software doesn’t roll out automatically to users and requires enrolling into a beta program. To do so (process may vary depending on the region), open the Samsung Members app and navigate to the Notices section. If the beta program is available for your device, you will see a notice for the same. Opening the notice provides a Register button to enroll in the beta program. Once successfully registered, launch the Settings app, open the Software update menu and then tap the Download updates manually option to receive the beta update.

Before enrolling into the beta program, it is worth remembering that beta software by nature may contain bugs and other issues which may impact your daily use of the device. It takes anywhere from weeks to months for the update to move from the beta to the stable channel.