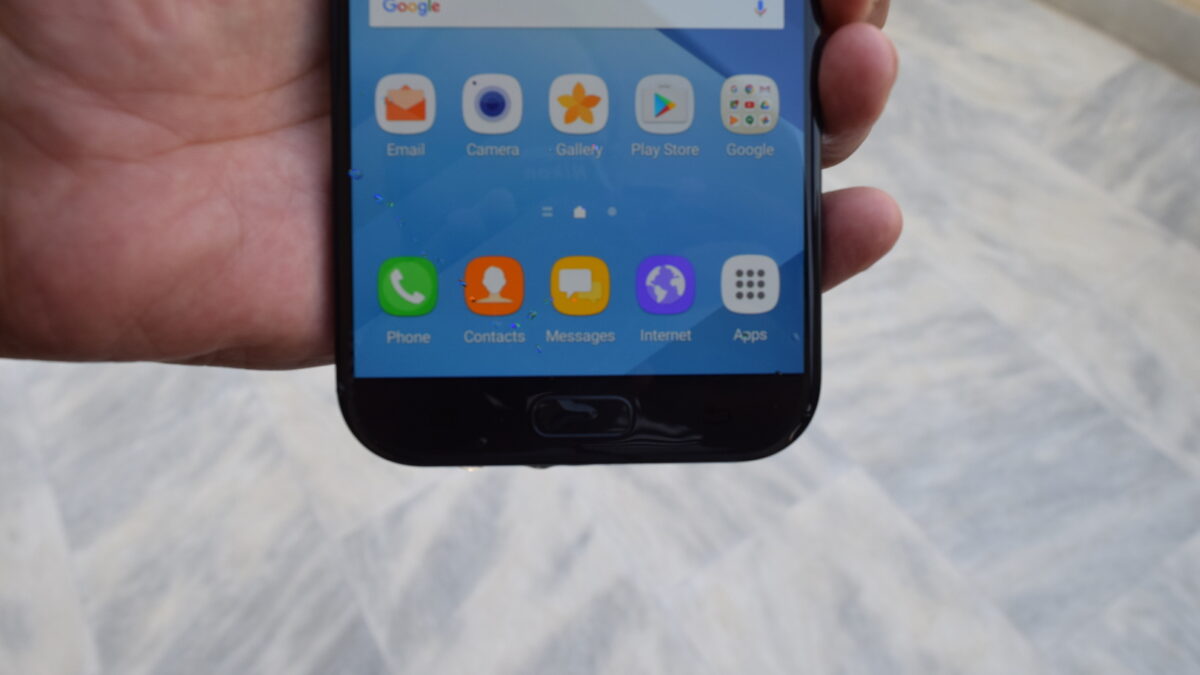 There was little hope for the Galaxy A7 (2017) Android Pie update. That’s because this device has already received two major OS updates since it was launched with Marshmallow out of the box. It got Android 7.0 Nougat in 2017 and Android 8.0 Oreo in 2018. That should have been it but there’s something which might give some hope to Galaxy A7 (2017) owners.

The Wi-Fi Alliance has certified a Galaxy A7 (2017) running Android 9.0 Pie. It’s out of the ordinary since this doesn’t happen for phones that have received the two major OS updates that they’re entitled to. Could it really be getting a third major update?

Certifications from the Wi-FI Alliance are normally a good indication of impending updates. They usually surface a couple of weeks before the update itself is rolled out. This should, at least in theory, mean that the Galaxy A7 (2017) bearing model number SM-A720F will be getting Android 9 Pie soon.

There may be more here than meets the eye. Some of you might remember that a similar certification was spotted for the Galaxy S7 two months ago. The listing was later amended but for a hot minute, it seemed like the Wi-Fi Alliance had certified a Galaxy S7 with Android 9 Pie. We all know that there’s a slim chance of that device getting a third major update despite the fact that it’s a former flagship.

There was a logical explanation for that listing which hinted at an internal mixup. The Galaxy S7 with model number SM-G930F was listed with Android Pie and soon retracted. The SM-G390F, the model number for the Galaxy XCover 4, later surfaced with Pie merely hours after the Galaxy S7 certification was retracted. This suggested that there had perhaps been an oversight which had been addressed.

The same can’t be said for this Galaxy A7 (2017) certification. There’s no obvious contender here with which the model number has been mixed up. So either this is more than just a typo or there really is an official Android Pie build for this device. I’m sure those who own this device will be keeping their fingers crossed for the latter.

We’ll keep an eye out just in case and will update if there’s more evidence about the Galaxy A7 (2017) Android Pie update, no matter how unlikely it seems. 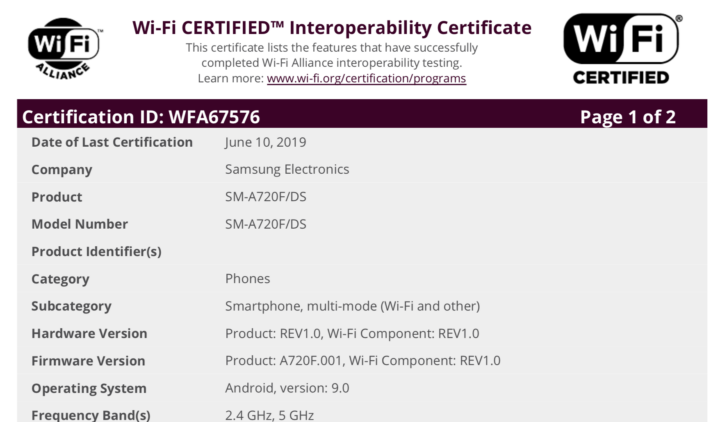 Verizon starts rolling out Android Pie for the Galaxy Note 9

Verizon is finally rolling out the Android Pie (One UI) update for the Galaxy Note 9. The carrier is last amon …

There’s good news for those who have been waiting for the T-Mobile Galaxy Note 9 Android Pie update. The …

Samsung releases Android Pie beta for Galaxy A6 (2018) in Korea

Now that Samsung has released the Android Pie update, either in beta or stable form, for its flagship devices, …