Galaxy Note 9 has already picked up one Android Pie certification 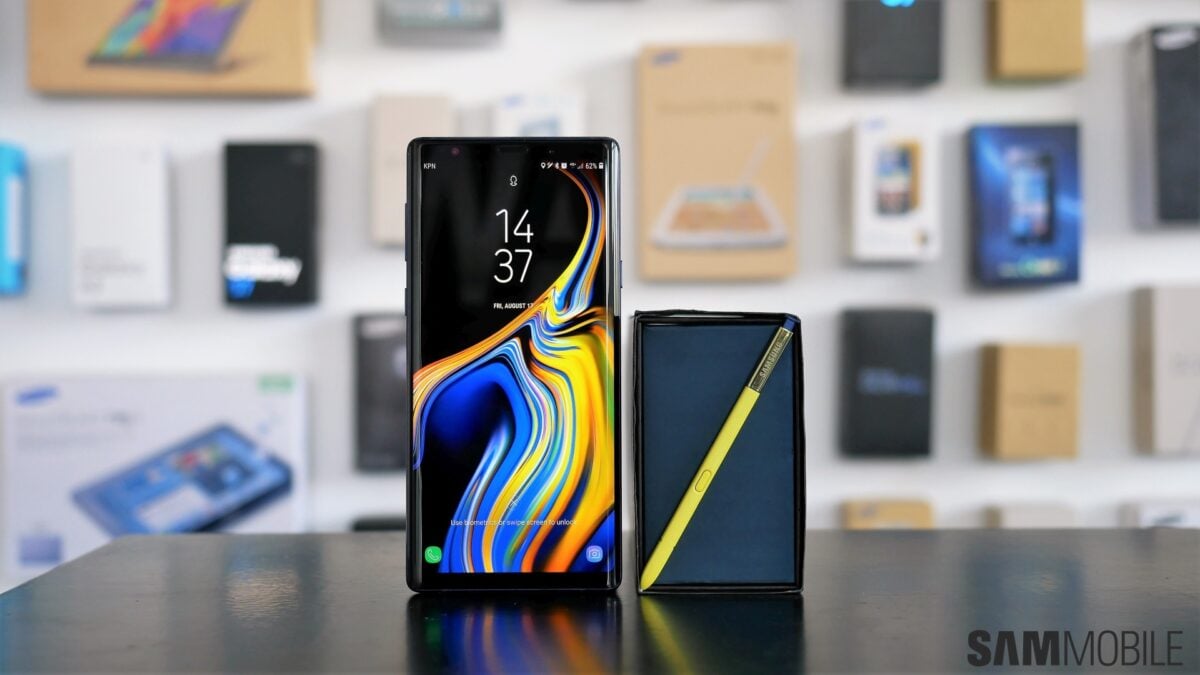 Samsung has already confirmed that the official Android Pie update for the Galaxy S9 and Galaxy Note 9 will start rolling out in January 2019. That confirmation came at its developer conference in San Francisco, where we also got a look at Samsung’s new One UI for both its regular smartphones and the upcoming foldable device. And while Galaxy Note 9 owners will not have access to the Android Pie beta program, it looks like Samsung is hard at work to make sure it is able to release Pie in January for its current flagships.

The Chinese variant of the Galaxy Note 9 has been certified by the Wi-Fi Alliance with Android 9.0 on-board, just a day after SDC 2018 kicked off. Now, it’s worth mentioning that the certification categorizes the Note 9 as a router. Smartphones are usually certified under both the phones and routers categories ahead of a market launch and before major Android upgrades. But it’s still a good sign that Samsung will be able to release a major software upgrade for its latest Note smartphone alongside the Galaxy S flagship. You know, instead of making Note owners wait a few weeks longer as usual.

Android Pie for Samsung flagships is still some ways off

This doesn’t mean that Pie will arrive in every country where the Galaxy S9 and Galaxy Note 9 are sold in January. Countries where the beta program will be available are likely to get the update first. The update should then reach other countries over the course of February and possibly March. It’s impressive that Samsung has set a January deadline for an update that will bring a major overhaul for the entire user interface, but it’s best not to hold out hope for a worldwide release of Pie at the same time. 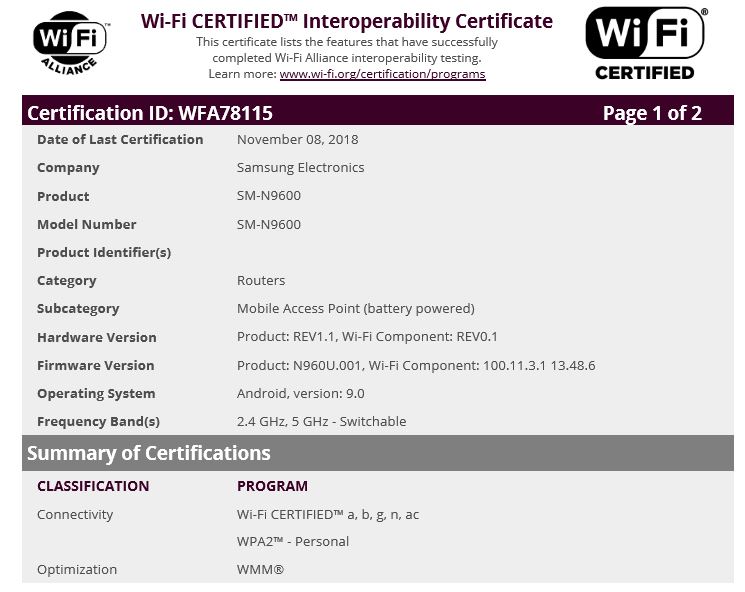