Bixby is picking up support for five new languages 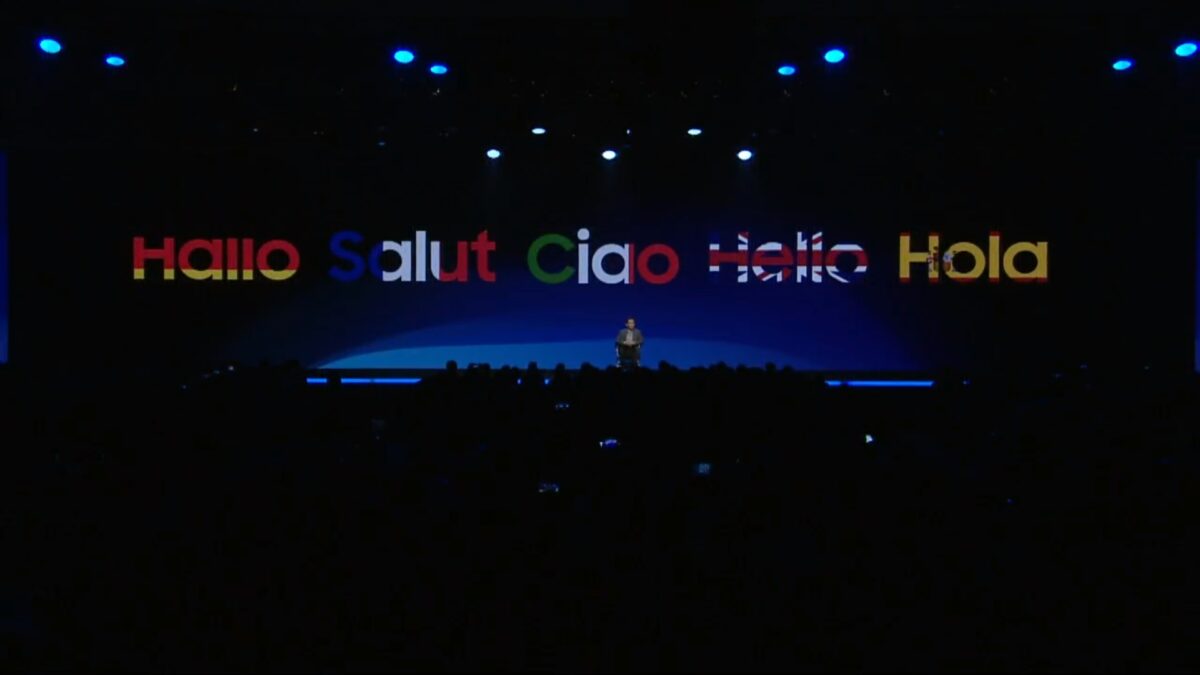 At the Samsung Developer Conference today, the Korean giant has revealed that Bixby will be gaining support for five new languages. Well, four are new: French, German, Italian and Spanish. The fifth is UK English, which will complement support for US English that has been part of Bixby from the beginning.

Bixby language support getting a boost

With the five added languages, Bixby will support a total of eight languages. The current ones include US English, Chinese, and Korean (it had been incorrectly reported last year that Spanish support had arrived on Bixby last). Samsung also revealed that developers will be able to tap into Bixby with new developer tools. Everything created by third-party developers will be made available in the Bixby Marketplace.

Samsung will offer more details on Bixby in the coming hours at SDC, so stay tuned!