Bixby Voice seems to have been updated with support for Spanish 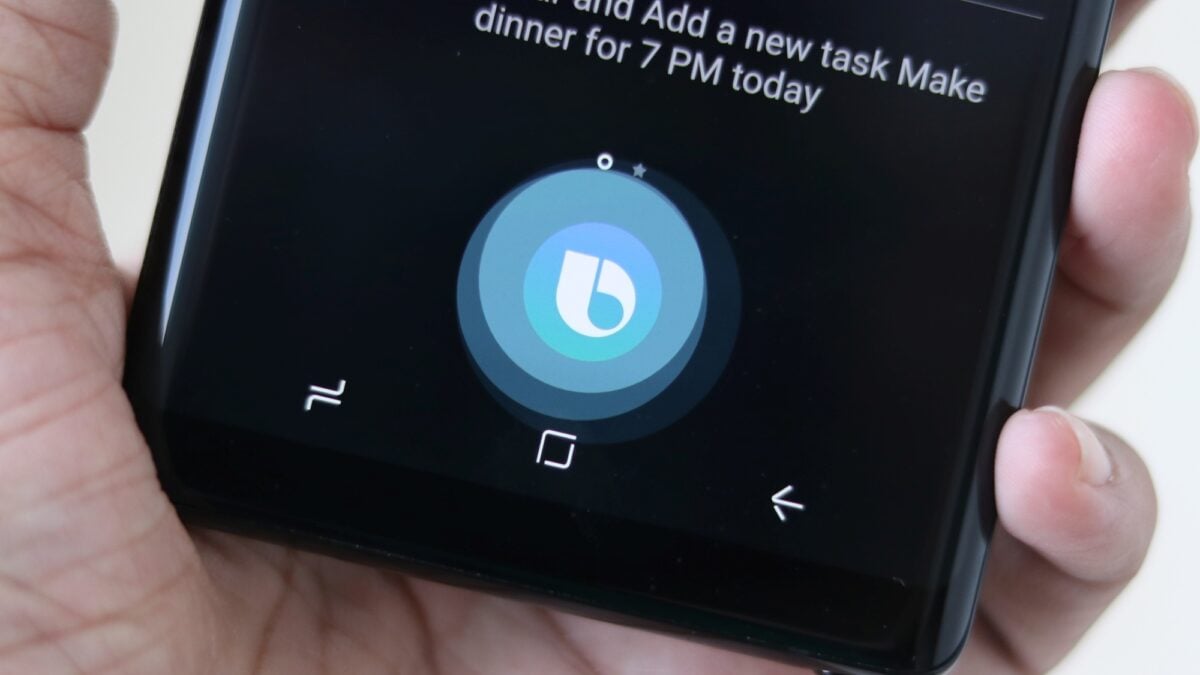 Samsung’s been taking its sweet time in bringing support for languages other than English and Korean to Bixby Voice. But it looks like the company has quickened its pace; it added Chinese support to Bixby Voice recently, and is adding another language today. Based on screenshots uploaded by a Twitter user, Bixby Voice should now support Spanish (US), bringing the total count of supported languages to four.

Given Spanish is the world’s second-most spoken language, it’s not surprising to see Samsung is adding it to Bixby Voice after Chinese, which has the highest number of native speakers. It’s unclear if Samsung is rolling out Spanish support to all users, though, as it hasn’t made any official announcement yet. We’ve checked our phones and can only see Korean and US English for now, so it’s possible the rollout will commence in the US before making its way to other countries, similar to how software updates are rolled out in a phased manner. 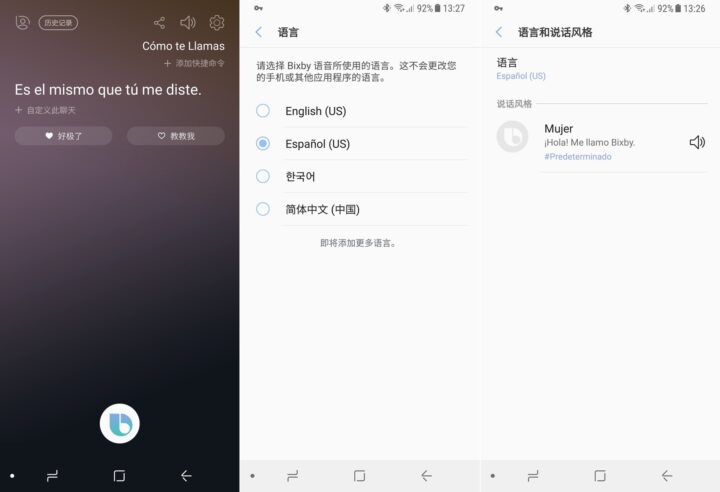 To see if your phone supports Spanish, open Bixby and go into its settings (by clicking the three-dot button on the top right), scroll down and tap on the Language and speaking style option, followed by a tap on the Languages option. We’ll update this post once Spanish support becomes more widely available, and if your handset already has it, do let us know how well it works by leaving a comment.

Samsung is rolling out an update to the Bixby Voice app, which bumps the version of the company’s virtual voice assistant to 3.2.45.16. The update brings a couple of new features, a minor redesign to the user interface, performance improvements, and bug fixes. A couple of months ago, Samsung added a feature to Bixby called […]

Bixby is still alive and well even though most people would just search for instructions on how to disable Bixby when they set up their new Galaxy phone. Samsung hasn’t given up on it yet and continues to make improvements. The company has just released a big update for Bixby. While there’s not much in […]

Bixby users in South Korea don’t have to wait for NEON to become a reality before they can have a celebrity’s voice act as their virtual assistant. Samsung has updated Bixby Voice in South Korea to include the voices of three celebrities, namely Kang So-ra, Kim So-hyun, and Kim Ye-won. The three actresses are well […]