Bixby is now available in more languages but with a catch 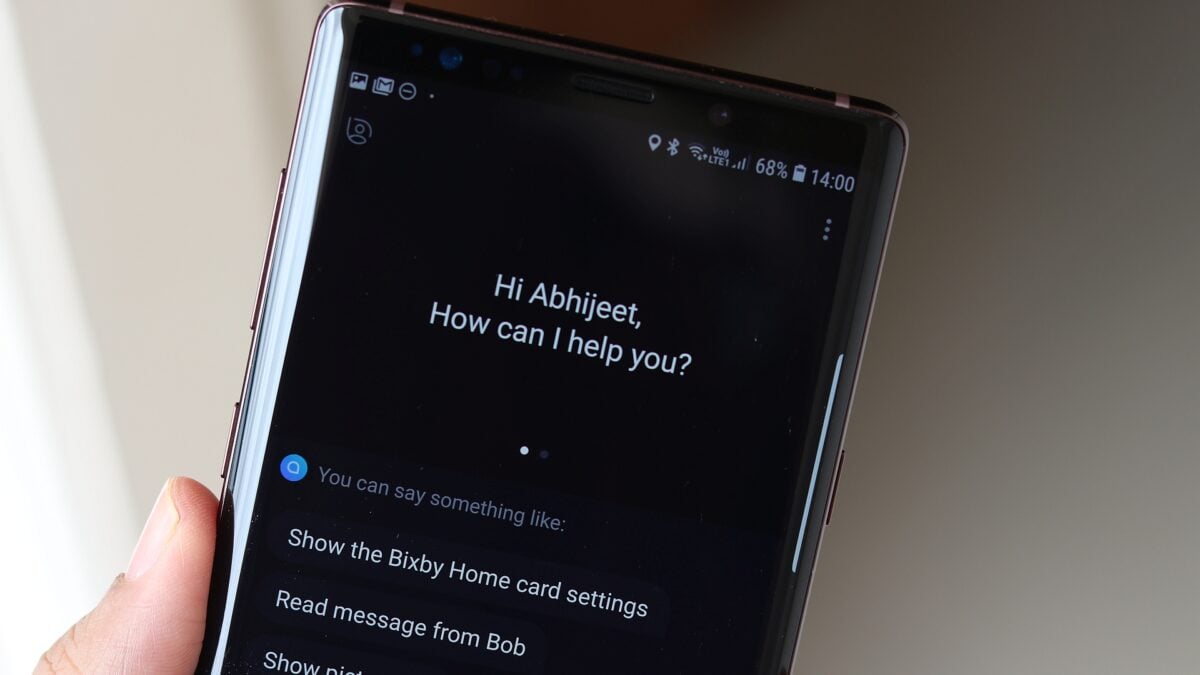 Samsung confirmed at its developers’ conference last month that Bixby will soon receive support for five new languages. The announcement was well received as many have long waited for Bixby’s language support to be improved.

It was actually due to support four new languages: Italian, Spanish, German and French. UK English was the fifth which just complements existing support for US English. Support for these new languages is now live (first spotted by AllAboutSamsung) but there’s a catch.

You can start using Bixby in German, Spanish, French and Italian right away if you’re using it on the Galaxy Note 9. The assistant clearly mentions in the list of supported languages that these options are currently in beta. So expect to encounter some hiccups but it should work nonetheless.

What language are you the most excited to try out on your Galaxy Note 9?