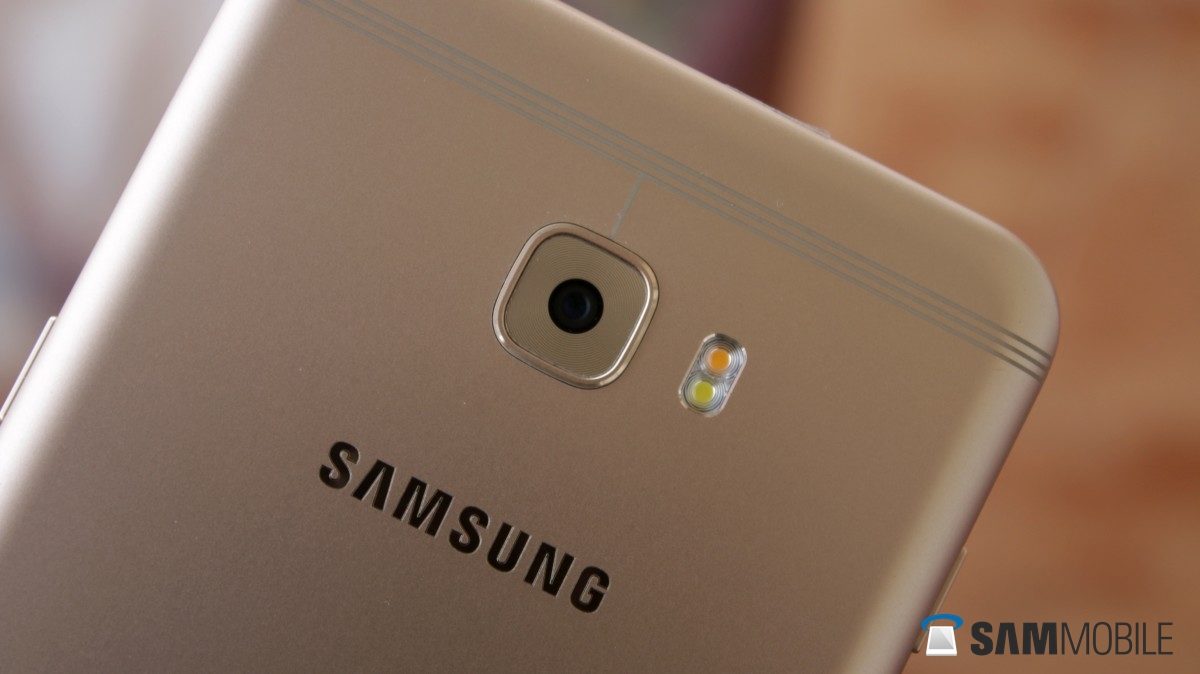 Over the past few months, it has been consistently rumored that the Galaxy Note 8 is going to be Samsung’s first handset with a dual camera system. However, it appears that a couple of mid-range handsets are in the pipeline as well which may or may not arrive before the next flagship phablet.

Samsung is expected to release a variant of the Galaxy J7 (2017) in China which will feature a dual camera. We’ve seen several leaked images of this variant but it’s unclear at this point in time when this handset will arrive.

It’s clear that Samsung wants to follow the growing trend of slapping dual cameras at the back of smartphones and once the first one is out, it’s only going to be a matter of time before all Samsung flagships and premium mid-range handsets at the very least begin sporting these advanced cameras.

We’ve already opined how launching its dual camera system will be beneficial for the company and the impact that would have on the industry at large that’s basically focused on a hardware race right now. 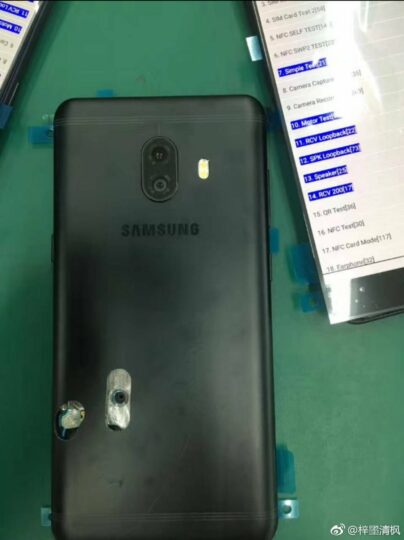 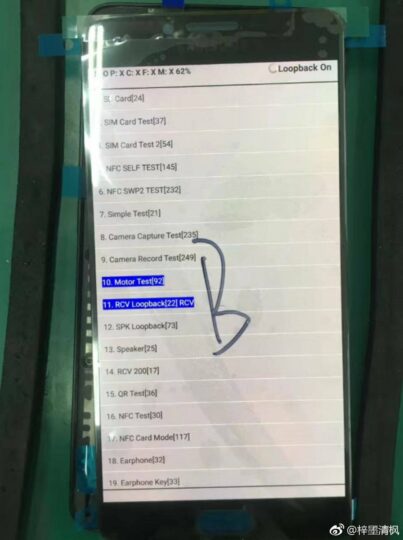