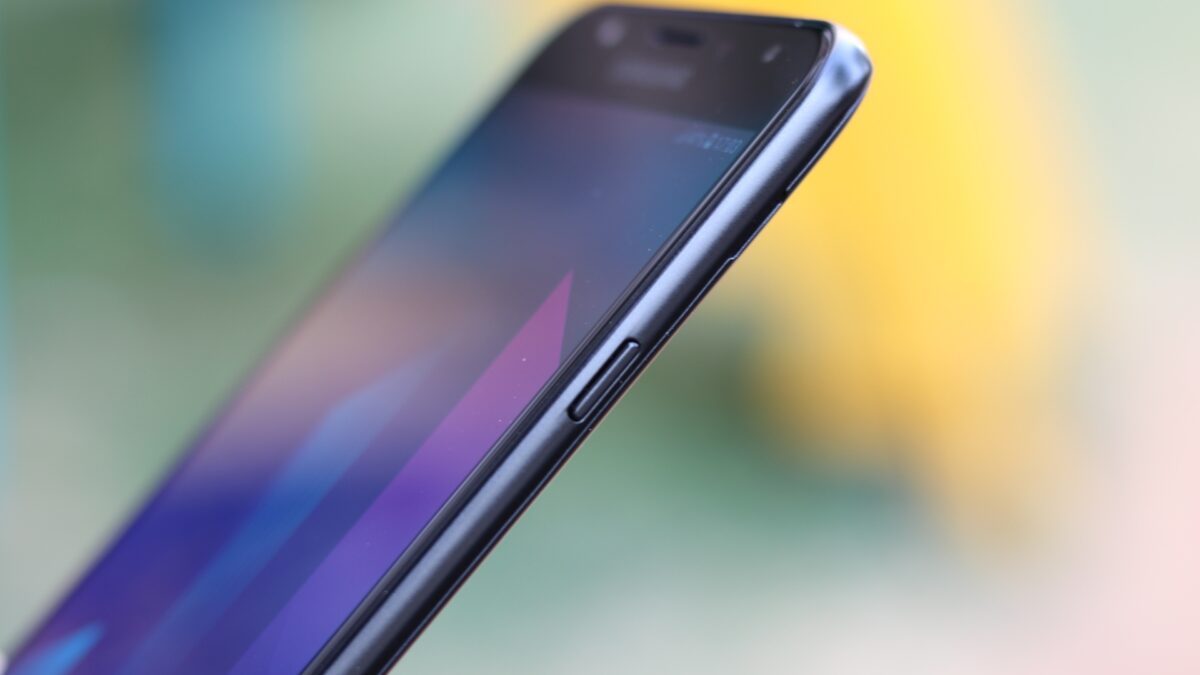 Samsung kickstarted the global rollout of the April 2019 Security Maintenance Release (SMR) beginning with the Galaxy Note 8 last week. Since then, the company has released the same update for the Galaxy A30, Note 9, and the Galaxy S9 series as well. The Galaxy J7 (2017), also known as the Galaxy J7 Pro in some regions, has also joined the club now as the Korean company released the April security patch for this budget device yesterday.

The update is currently available only in Russia and carries the software version J730FMXXS5BSD1. Do note that the OS version is still Android 8.1 Oreo and this update affects only the Android security patch level. The release doesn’t seem to bring any new features to the table and is all about the security fixes detailed in the April security bulletin by Samsung. The April update patches five critical and dozens of high-risk Android OS vulnerabilities and fifteen SVE (Samsung Vulnerabilities and Exposure) items of varying severities.

Even in Russia where the update is released, not all eligible devices may get the OTA update at once as the company typically rolls it out it in stages. To check up if the update is available to your device, open the Settings app, go to Software Update, and tap on the Download updates manually option. Alternatively, you can also download the latest firmware from our database and manually flash it if you want to have the update right away.

Owners of the Galaxy J7 Pro, Galaxy A70, and Galaxy A20 can now grab the September security update in some cou …

Samsung is expanding the rollout of the latest monthly security update to more devices. The Galaxy A9 (2018) …