There were a lot of rumors in the days leading up to the Galaxy S8’s launch about the new flagship featuring a dual camera system at the back. It was predicted to be the first smartphone from Samsung to feature dual cameras. Samsung officially unveiled the Galaxy S8 on March 29 and subsequently proved the rumors wrong.

However, it’s no secret that Samsung tested prototypes of the Galaxy S8 with a dual camera system. We’ve seen images of the prototype in the past as well. Earlier today, a couple of images were leaked online from China via Weibo showing us another unit that features a dual camera. It doesn’t feature a fingerprint sensor at the back like the Galaxy S8 actually does.

This goes to show that those rumors were not without merit. We did report earlier this year that Samsung was testing multiple prototypes of the Galaxy S8 and all of the rumors were based on them. Thus it was difficult to be sure about anything. For the longest time, the rumor mill was convinced that the dual camera setup would make the cut.

We know now that it didn’t. Perhaps Samsung felt that the technology wasn’t ready yet or that it wasn’t a good fit for the Galaxy S8. We’re hearing that the dual camera setup will make its way to the Galaxy Note 8, though, and that would certainly be a welcome addition on the new phablet. 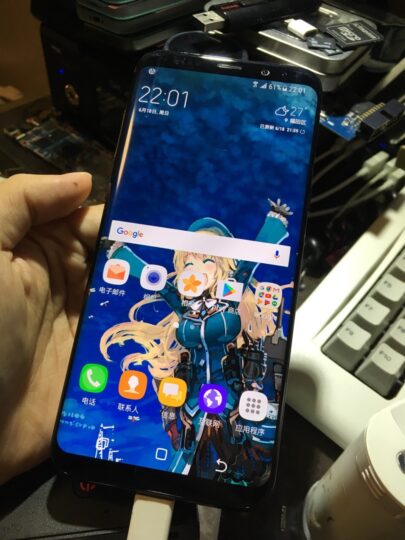 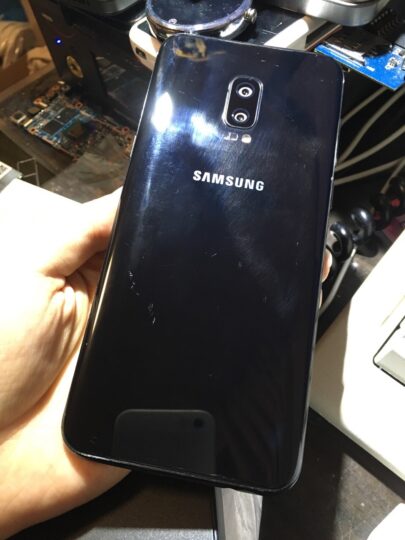