Before the launch of the Galaxy S8 and the Galaxy S8+, some reports suggested that Samsung was working on a dual-camera setup for its flagship smartphones for 2017. However, the devices debuted last week with a single rear-facing camera, disappointing optimistic fans. Some images of an early Galaxy S8+ prototype unit have now surfaced, showcasing a dual-camera setup.

These images lead us to believe that Samsung might have tested some Galaxy S8 and S8+ prototype units with dual-camera setups but ended up using a single camera in the final version. Apart from two camera sensors, a heart rate monitor, and an LED flash, you can clearly see the model number SM-G955F mentioned on the device in one of these images. There doesn’t seem to be a fingerprint scanner on the device, though.

Samsung is known to develop multiple prototypes of its high-end smartphones before choosing the final version. It is possible that the South Korean smartphone giant was working on a Galaxy S8+ prototype with a dual-camera setup and a fingerprint sensor embedded into its screen. Let us hope that the Galaxy Note 8 debuts with a similar feature set. 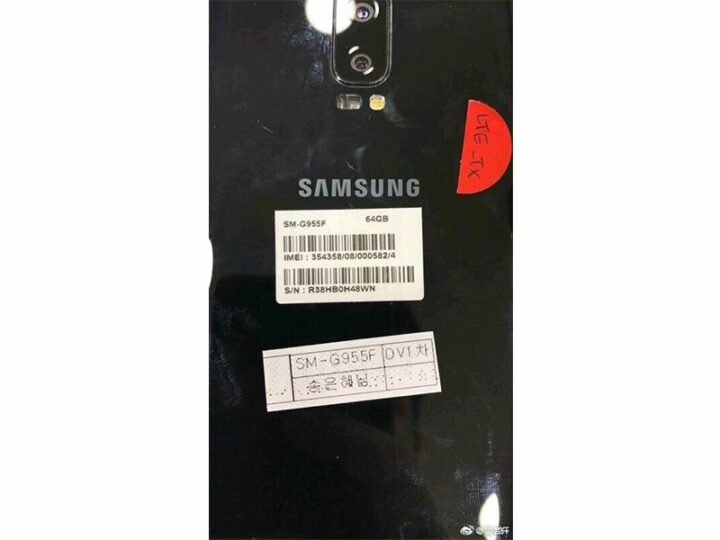 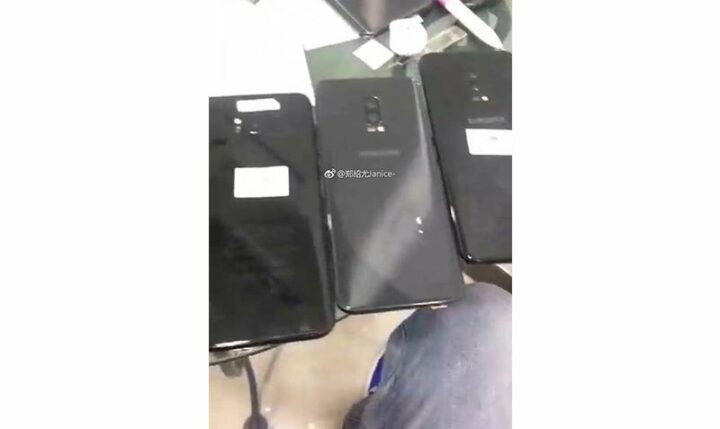